WWII vet, Claremore grad to be honored at OU-Texas game 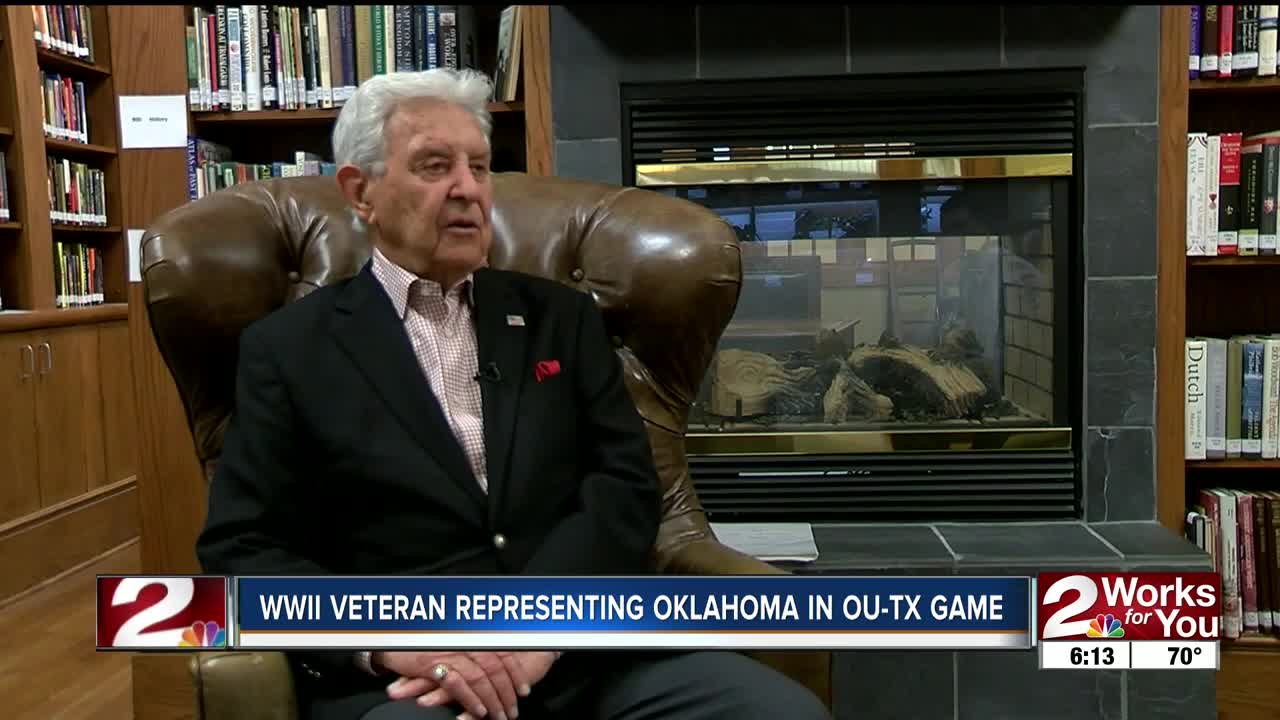 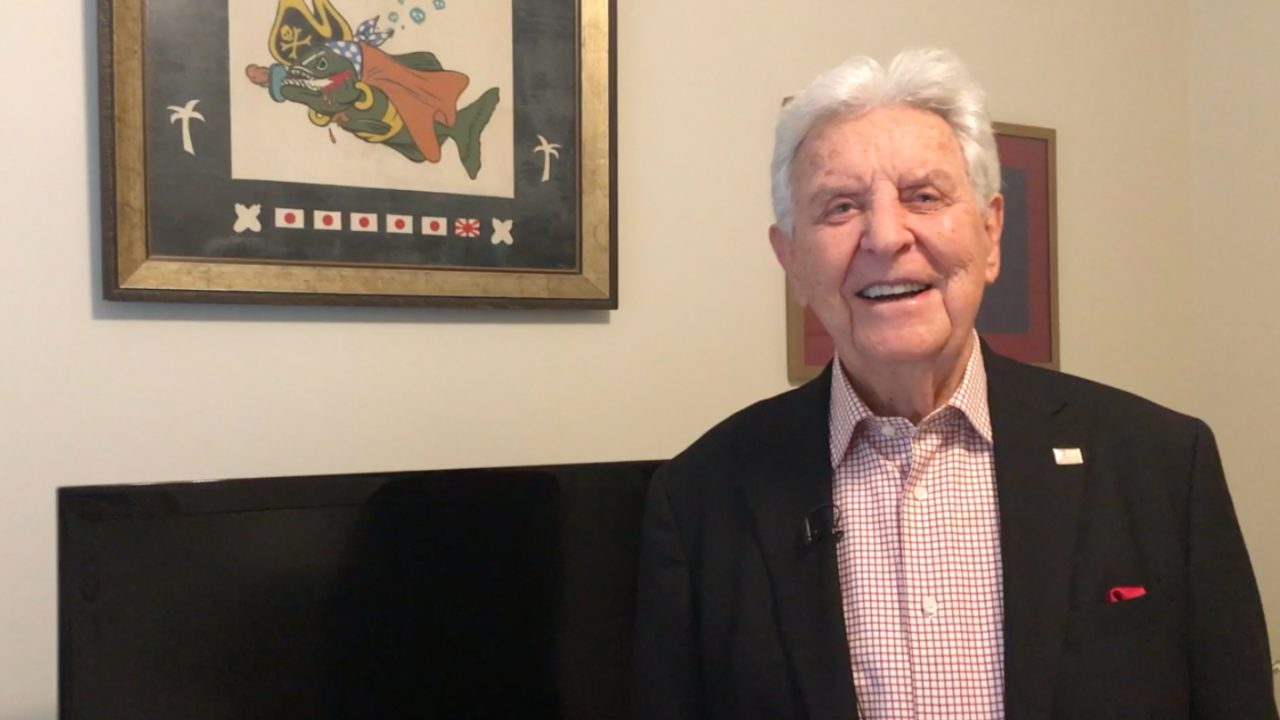 Before Oklahoma faces Texas for the 115th time Saturday afternoon, the fanfare will pause to honor two World War II veterans - one from Texas, and one from Oklahoma.

"It'll be a great thrill," Cockrum said. "And it's a great honor for me to be selected."

The latter, John Cockrum, served aboard the USS Piranha in the pacific. He survived depth charge attacks every patrol for a year, and assisted in historic battles like Iwo Jima and Okinawa.

"He was such a patriot, all through my lieftime, he's been so proud to be an American citizen," his daughter Debbie said. "He served his country, and he's about the most patriotic person I know."

John has had four battles with cancer and open-heart surgery during his life. He's also a Cherokee Warrior, and has been watching OU-Texas games since the first matchup aired on TV.

Saturday's game will be the first he will see in person.

Kickoff for the 115th Red River Showdown is 11 am on Saturday.