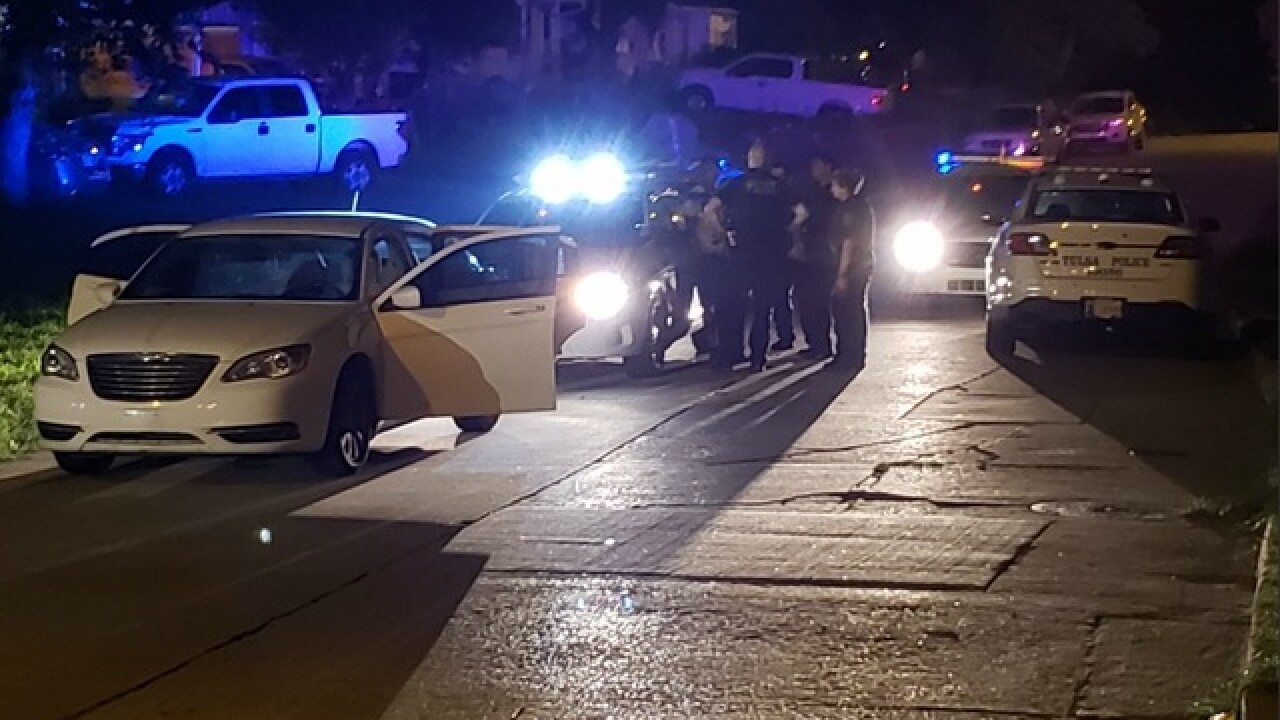 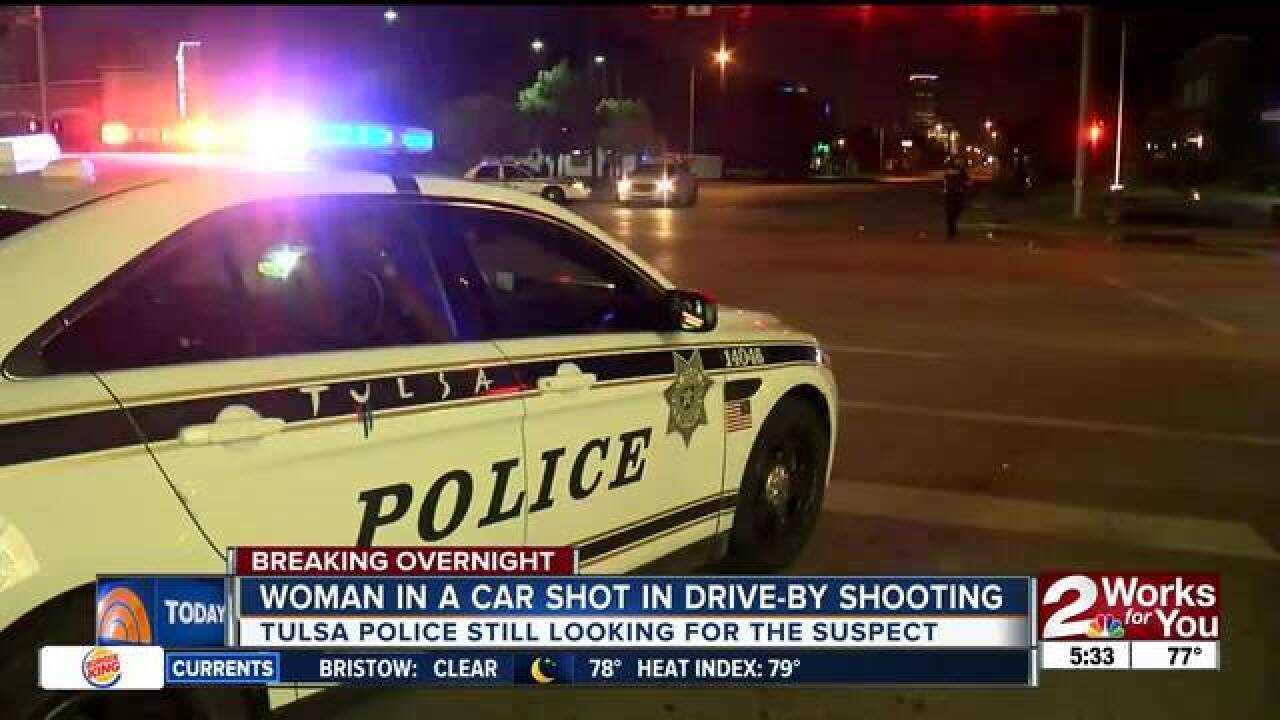 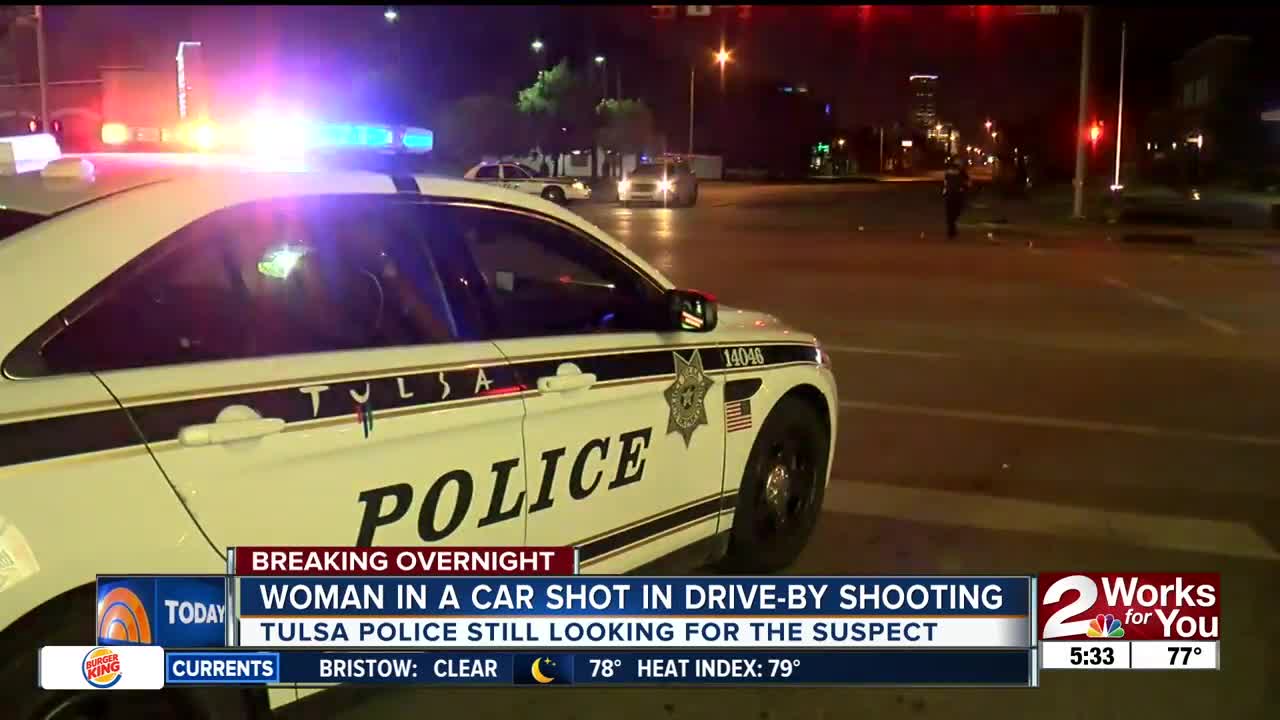 TULSA, Okla. - Police are looking for a suspect after a woman was hit in a drive-by shooting early Friday morning.

Officers first responded to the 2600 block of East 2nd Street just before 2am Friday and saw a car speeding from the area.

It was eventually pulled over at the intersection of East Archer Street and North Pittsburg Avenue where an officer learned a 17-year-old female passenger was grazed in the hip by a bullet.

The victim was transported to the hospital with non-life threatening injuries.

Officers say the driver told them someone pulled up to the car at the intersection of Third and South Lewis and started shooting.

Several shell casings were found in the intersection and police said the victim's car had several bullet holes in it.

Police are still working to get a description of the vehicle and the shooter.