Woman sentenced for role in drug ring orchestrated from prison 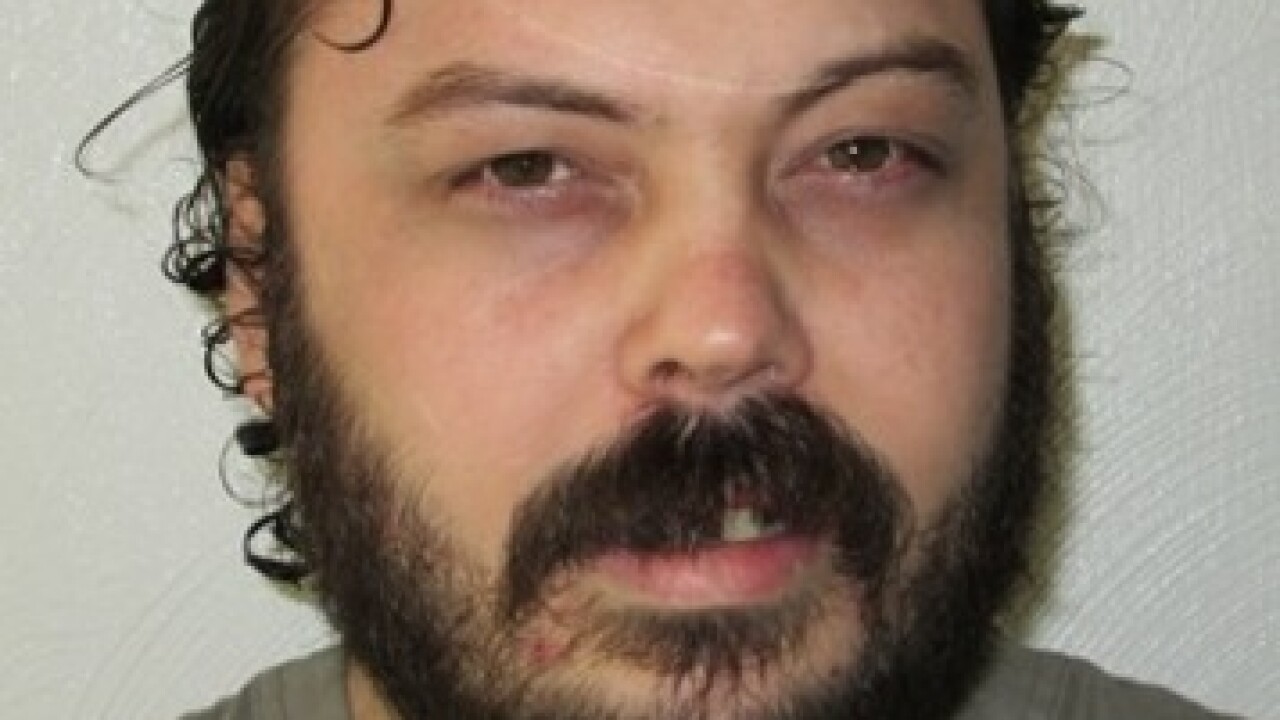 A Miami woman was sentenced Wednesday for her role in a drug ring that was orchestrated by a convicted murderer in prison.

Shores said Zumwalt admitted to talking about distributing over 500 grams of meth with convicted murderer Slint Tate through phone calls.

Tate is currently serving life sentence for a 1999 murder.

“This drug trafficking organization wreaked havoc in the lives of many in northeastern Oklahoma. Zumwalt and her co-conspirators earned the punishments received,” said U.S. Attorney Shores. “This prosecution was successful because of strong partnerships among federal, state, and local law enforcement officials. Working together, we achieved a result that makes our communities safer.”

Tate was sentenced to 20 years for orchestrating the sales.