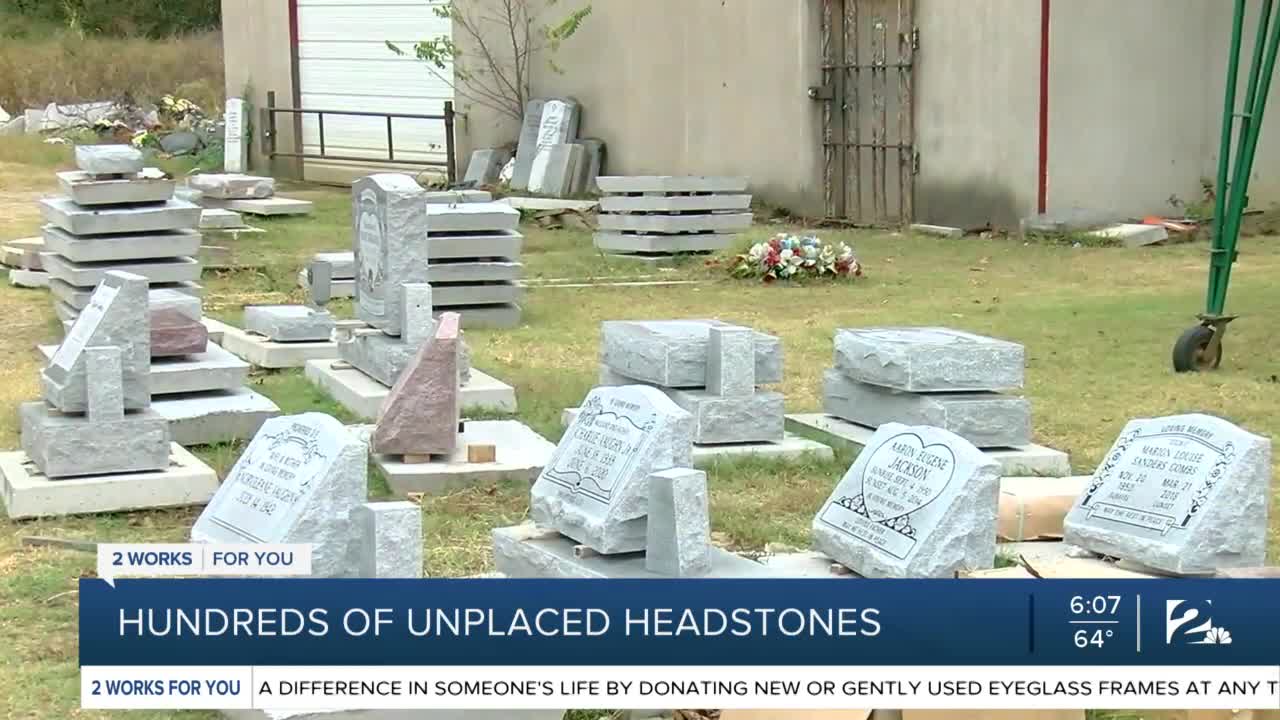 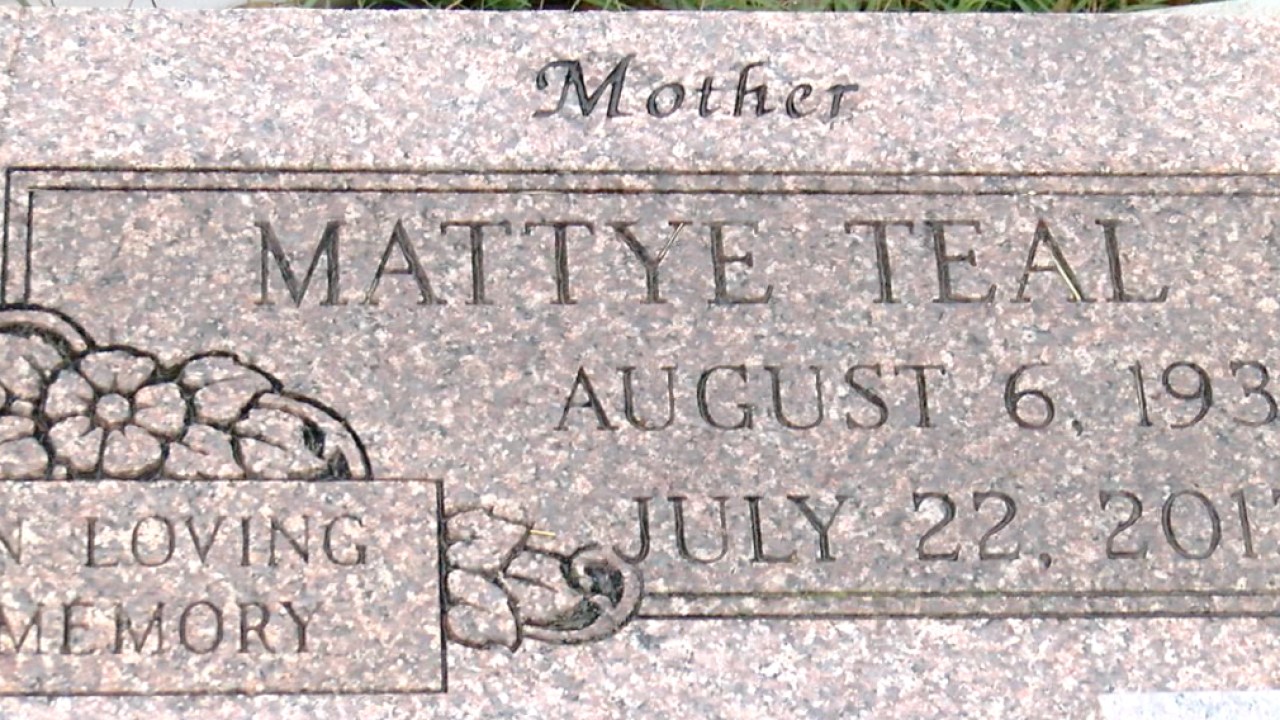 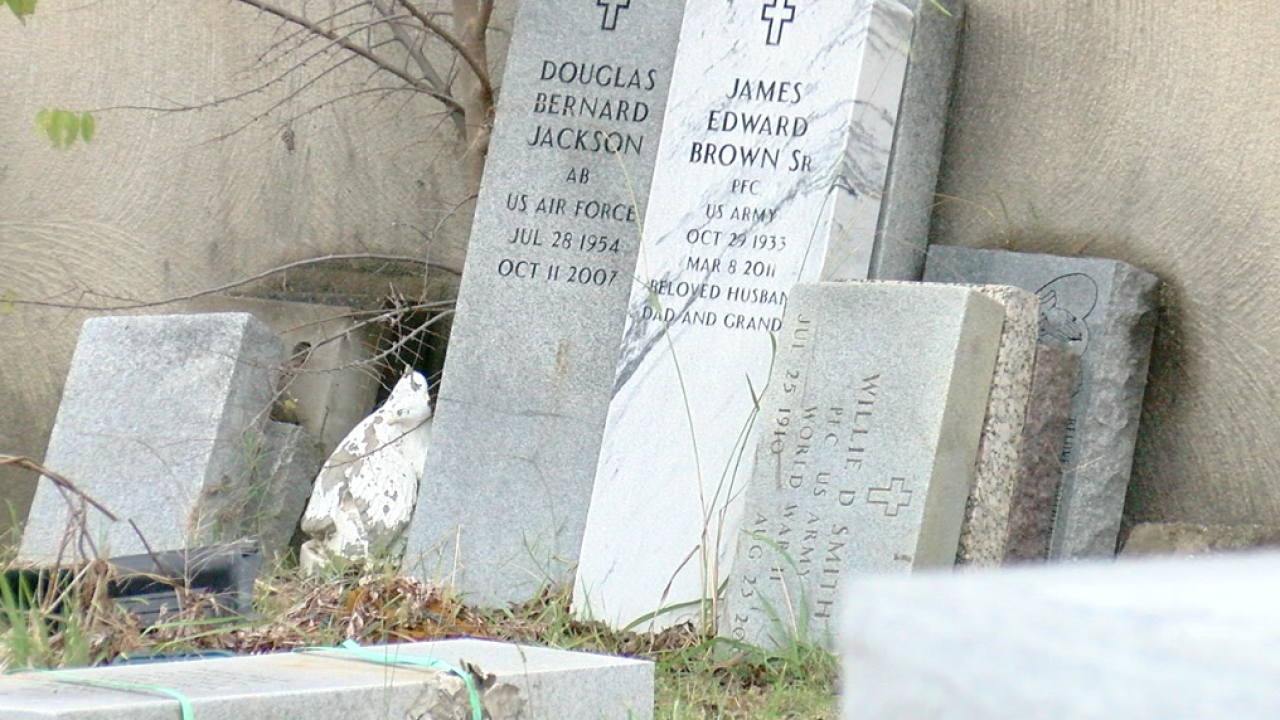 Jackson said her mother was her best friend.

"We use to talk everyday," Jackson said.

Up until last year, Jackson was not able to visit her mother at her grave site because she didn't know where she was buried.

“I should have gotten the headstone a lot earlier," Jackson said.

She recently purchased a headstone, but is still waiting for it to be set.

Jackson said she paid her money to the cemetery but she hasn't gotten what she paid for.

“That headstone should be over on my mom’s grave site," Jackson said.

2 Works For You reached out to the owner of the cemetery for comment, but he has not returned our calls.