Woman drowns in pool in Catoosa 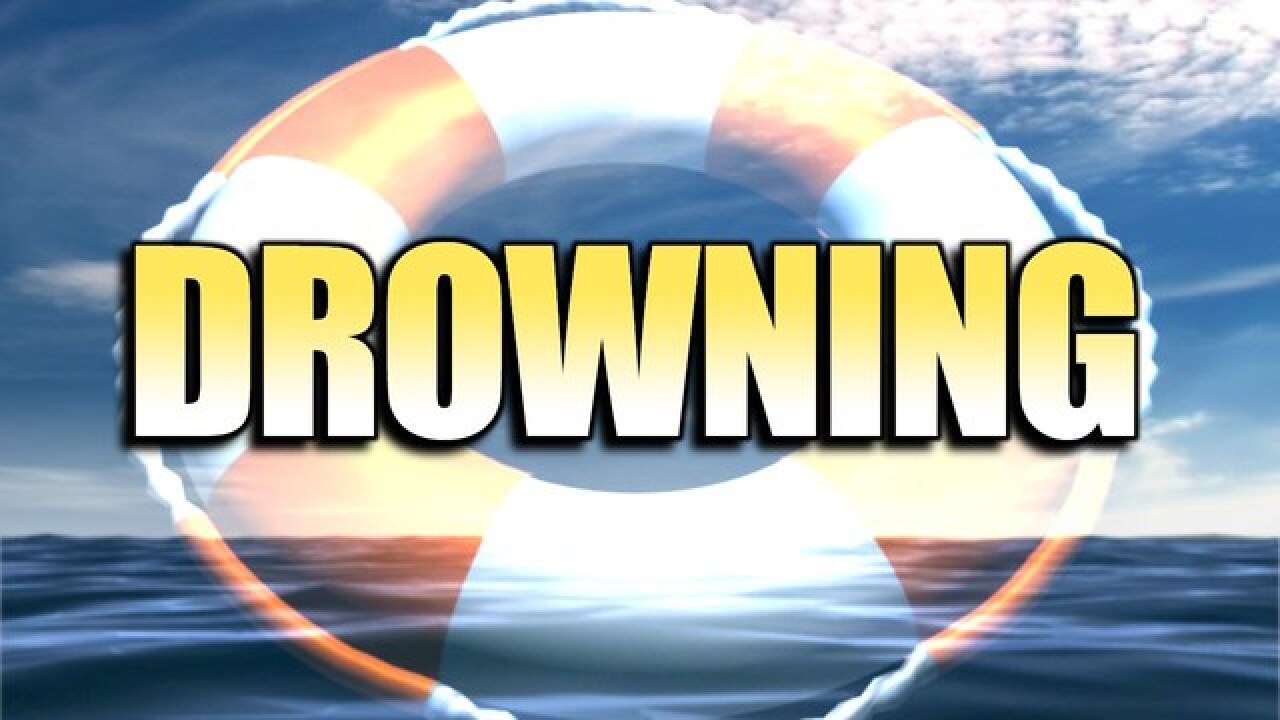 Wagoner County Sheriff's Deputies said a 42-year-old woman has died after drowning in a pool in Catoosa.

Deputies said Shawna Bell was found unresponsive by the family's above ground swimming pool Friday in the 28400 block of 31st Street.

Family members said Bell was face down in the pool for approximately 20 minutes before 911 was called, deputies said.

Deputies said while en route to the hospital, Bell was pronounced dead.

Investigators said they are investigating the death as suspicious.