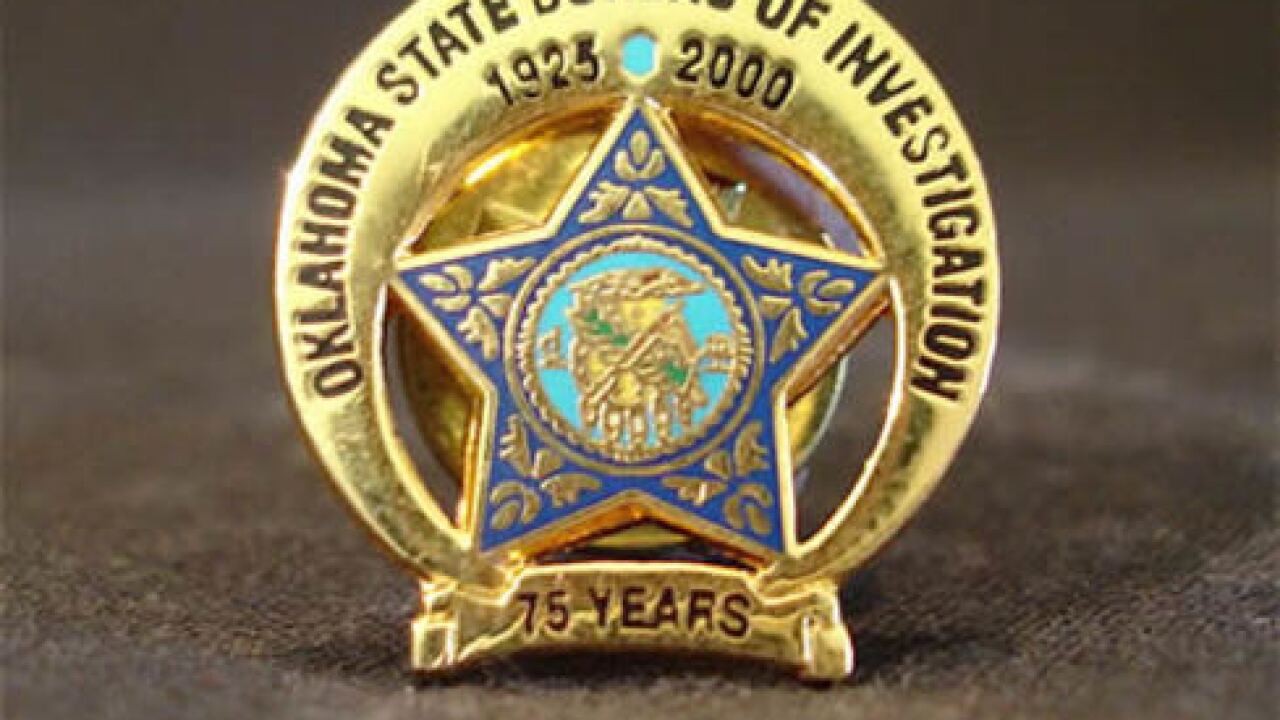 The Oklahoma State Bureau of Investigation is looking into a possible arson and homicide in Dewey, according to an agency spokesperson.

Dewey police reported the death to OSBI about 6 p.m. on Monday and asked for assistance in the case. They say a woman’s body was found in a Cherokee Avenue home, which was destroyed by fire.

According to OSBI, the woman's vehicle also burned.

The victim’s body has been sent to the state crime lab for positive identification. Investigators say they don't even know the age of the woman.

As always, the state medical examiner will determine official cause and manner of death.

No arrests have been made at this time, OSBI says.