Woman accused of first-degree manslaughter in death of bicyclist 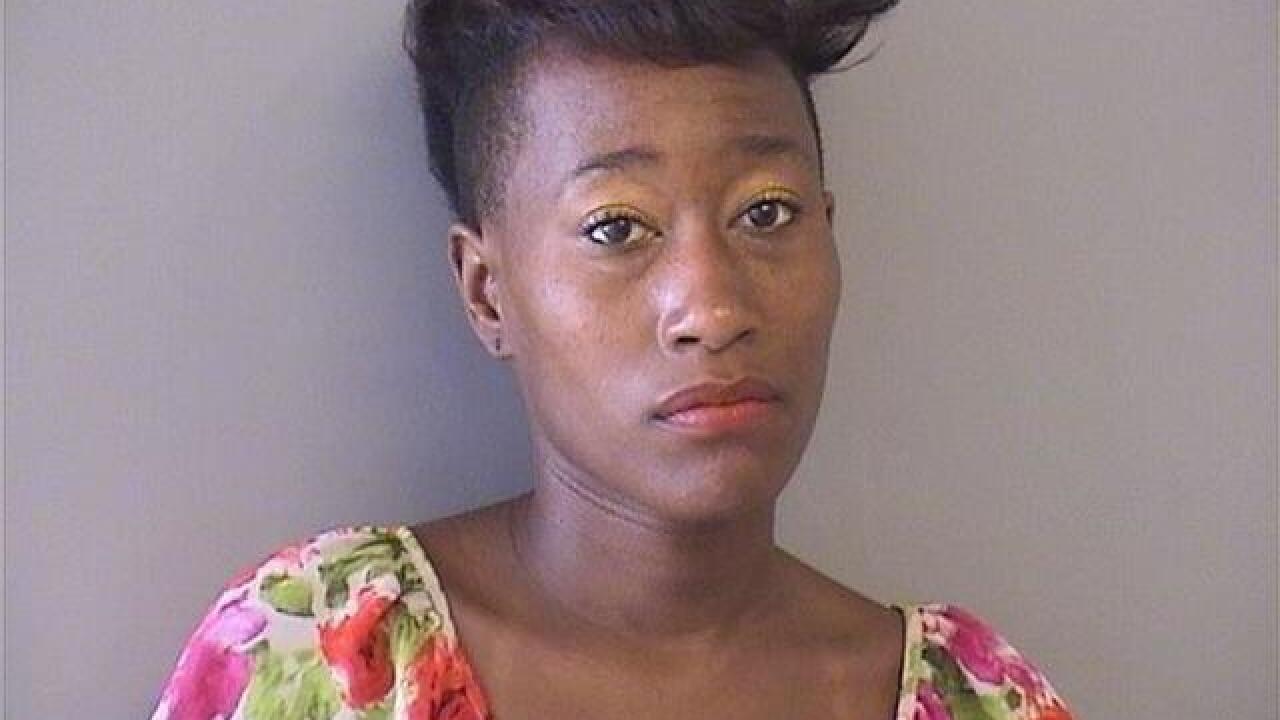 TULSA -- A woman has been accused of first-degree manslaughter in the death of a bicyclist in early June.

The crash happened at 2 a.m. on June 7 on 21st Street and Southwest Boulevard.

Latrica Baldwin was accused of manslaughter after the bicyclist that was hit in the crash was taken to the hospital and later died.

Witnesses at the scene of the crash said Baldwin was hysterical when she got out of her vehicle and checked on the victim after the crash, court documents said.

Witnesses said Baldwin screamed "Oh no I killed a guy. I didn't see him," after the crash.

Court documents said that there was a half-empty bottle of Modelo in Baldwin's vehicle at the time of the crash.