At least 4 dead in crashes on icy Oklahoma roads 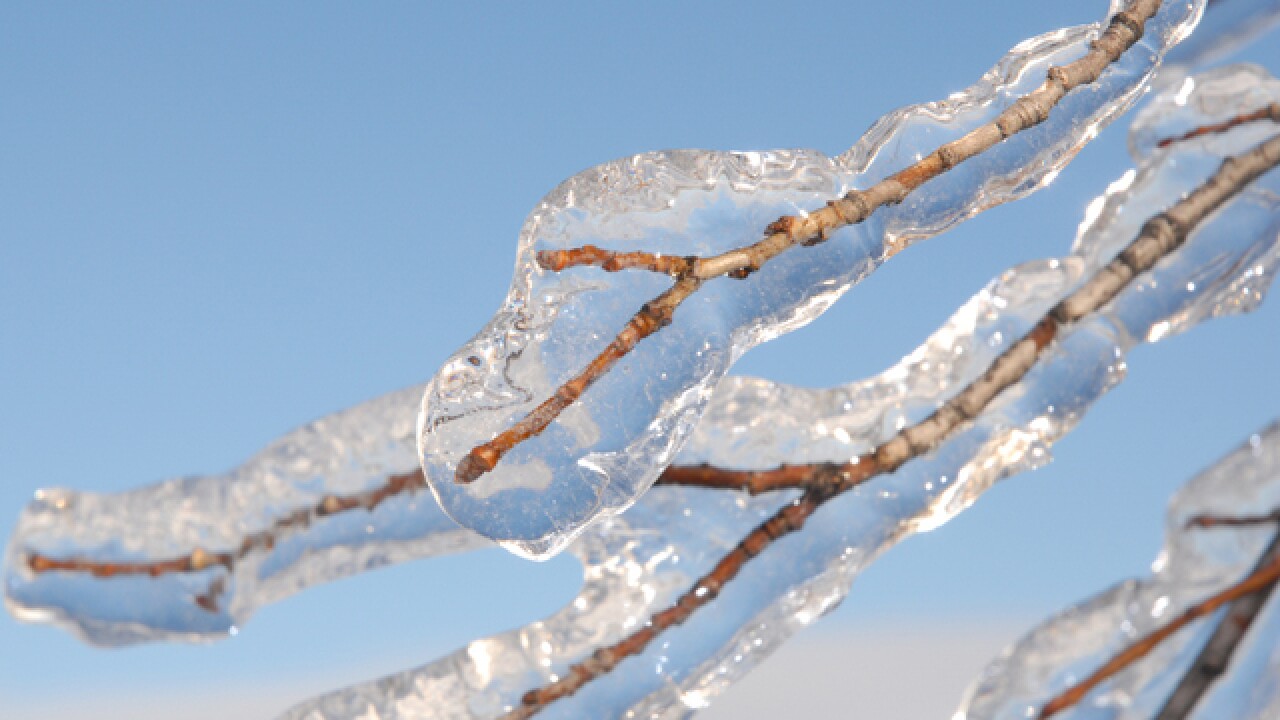 OKLAHOMA CITY (AP) -- Authorities say at least four people have died and a police officer has been injured in collisions on treacherous roads as a winter storm moves through Oklahoma and Texas.

The Oklahoma Highway Patrol says a 63-year-old Pittsburg County woman, identified Karen Price, died Wednesday evening when her pickup veered out of control on a sleet-slickened road and was struck by a tractor-trailer rig.

The patrol says three more fatalities occurred Thursday. A 76-year-old man, identified as Ramos Francis died after his vehicle slid out of control and struck a tree in Grady County. A Texas man was killed in a collision on Interstate 35 in southern Oklahoma. And a Texas woman died later at a hospital of injuries she suffered in the crash.

In northeast Oklahoma, a police officer is recovering after being struck by a vehicle while working at the site of a crash on a bridge over Interstate 44 in Tulsa