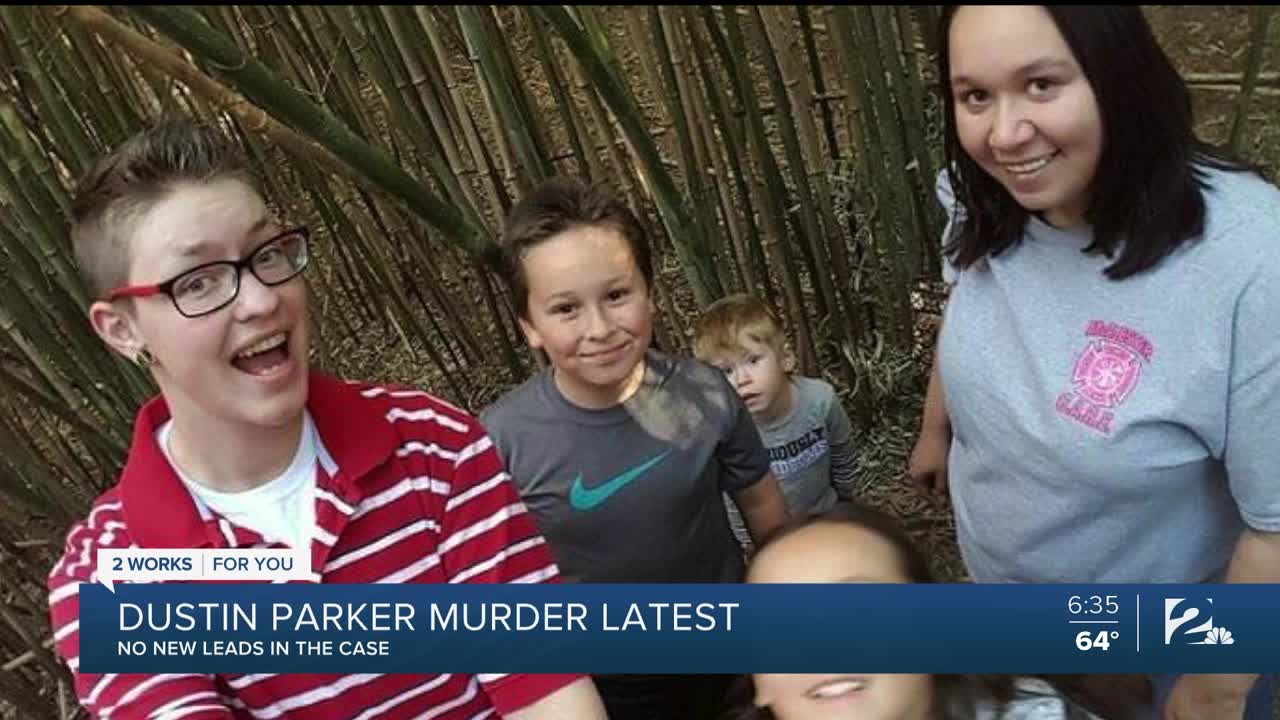 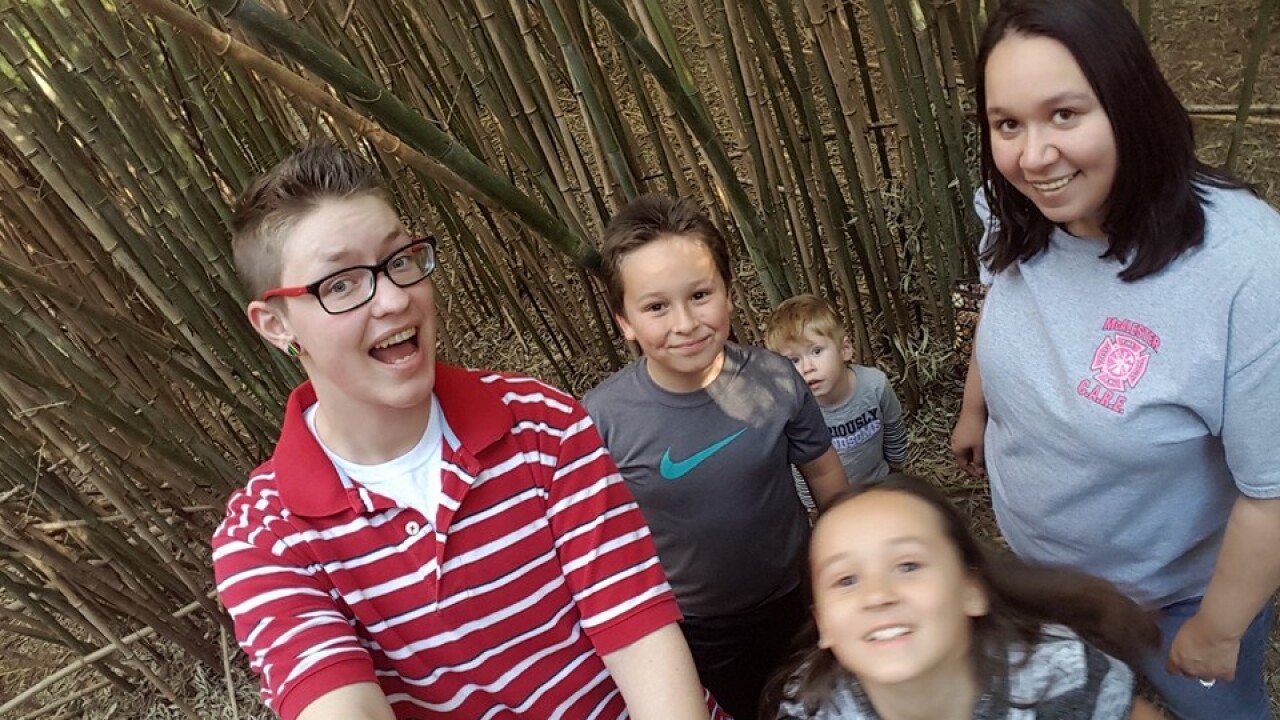 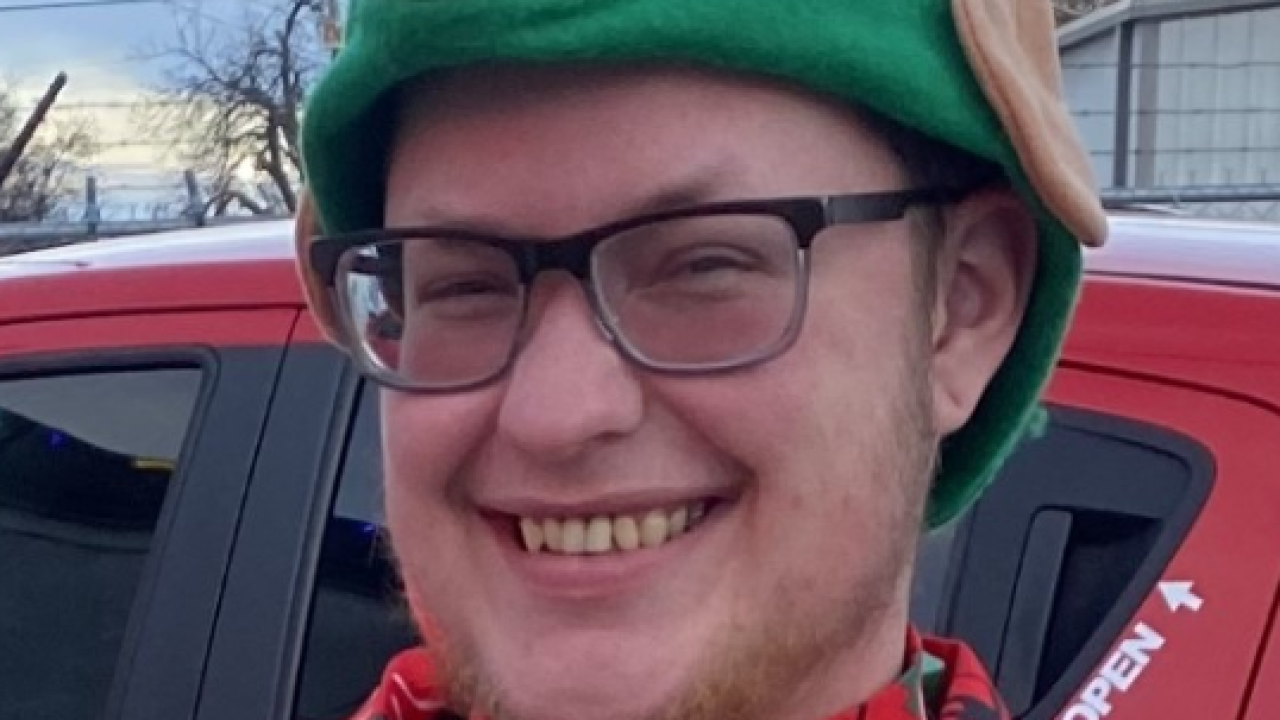 TULSA, Okla. — It's been a little over four months since Dustin Parker was killed, driving a Rover Taxi Cab on New Years Day.

Police tell 2 Works for You their is no new information on the case, and they are still working on it.

The family tells us they've been through a lot, trying to adjust to the new norm.

She says the hardest part about these past few months is trying to console her children when she's still trying to heal herself.

After the incident on New Years Day, the community stepped in to help the family with whatever they needed, including a 20,000 dollar reward for anyone with leads, but no one has come forward.

Mrs. Parker says with so much going on, she put all her kids in grief counseling, but they are all handling the changes differently.

Her oldest has stepped up to be the man of the house, but she says her other children, like her 12-year-old daughter still battles with fear after what happened.

“If she heard something in the middle of the night, someone walking down the street or something, she will panic and go lock herself in the bathroom and cry,” Mrs. Parker said.

Regina also tells me her seven year old is disable. With no help from Dustin, she says it's been tough raising him.

She also says sometimes she feels like she's failed them, but she will continue to do the best she can.

Unable to pay the mortgage bills on the house in Dustin's name, she tells me she wants to start over.

Hopefully with a new home so her and the kids can start a new life.