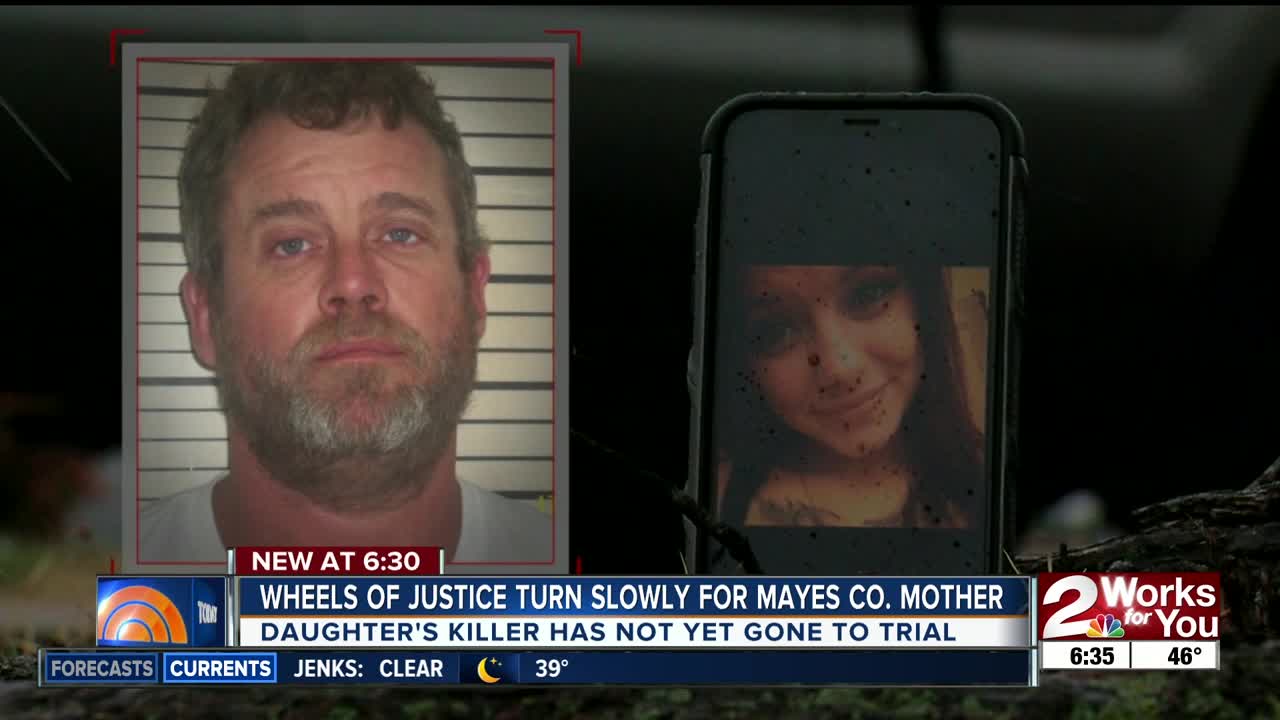 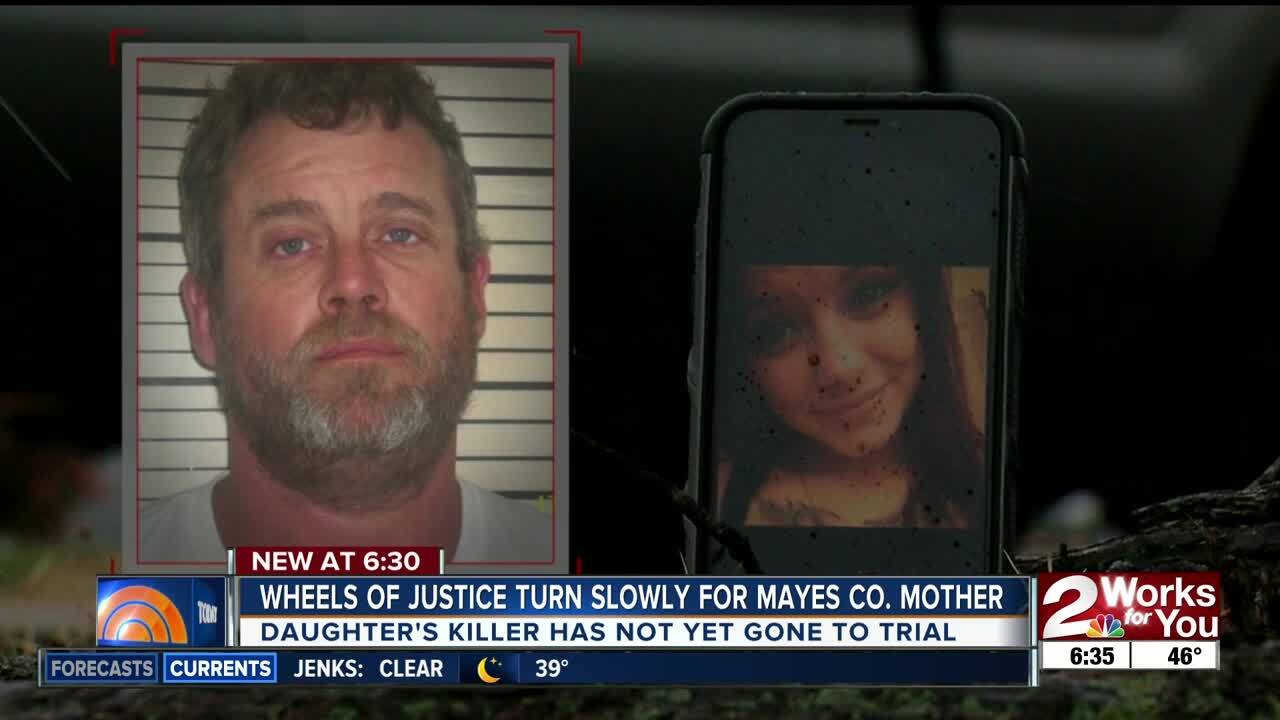 MAYES COUNTY, Okla. — A Mayes County mother exclusively tells 2 Works for You that she's frustrated because she’s had to wait three years for justice.

Nevaeh Knight says her daughter's killer still hasn't gone to trial and she's still coping with the sudden death of her daughter.

“She had a promising future,” Knight said. “She wanted to be a paramedic she was my best friend and my life will never be the same.”

22-year-old Dani Headrick died in April 2016, just one week after she was run over leaving a McDonald's parking lot in Pryor.

Her on-again-off-again boyfriend, Jerome Stimson, known as Rome was driving the truck that killed her.

Court records show Stimson claimed Dani was trying to get out of the truck and he accidentally ran her over.

Dani's mother says the two were fighting when her daughter tried to get out and Jerome hit the gas.

“The tires had run over her head and her chest,” Knight said. “It was a Dually pickup truck, which had dually tires.”

Dani laid in a coma for a week with swelling on the brain, punctured lungs, and several broken bones before she finally died.

“It's been 3 years,” Knight said. “He's still not in jail. It's just been horrible. We just want justice for my daughter.”

Online records show the defense filed to postpone the trial four different times before a trial date was set for September 2018.

Since then, the trial date been pushed back two more times.

“She didn't deserve this,” Knight said. “She was so happy and she was good to everyone.”

Knight said she's been back and forth to the courthouse dozens of times over the last few years and says the emotional toll is just getting worse.

“We just need this to go through so we can all get closure because my family needs it,” Knight said.

Dani's mother says she hopes this is the end of a long drawn out road to justice.