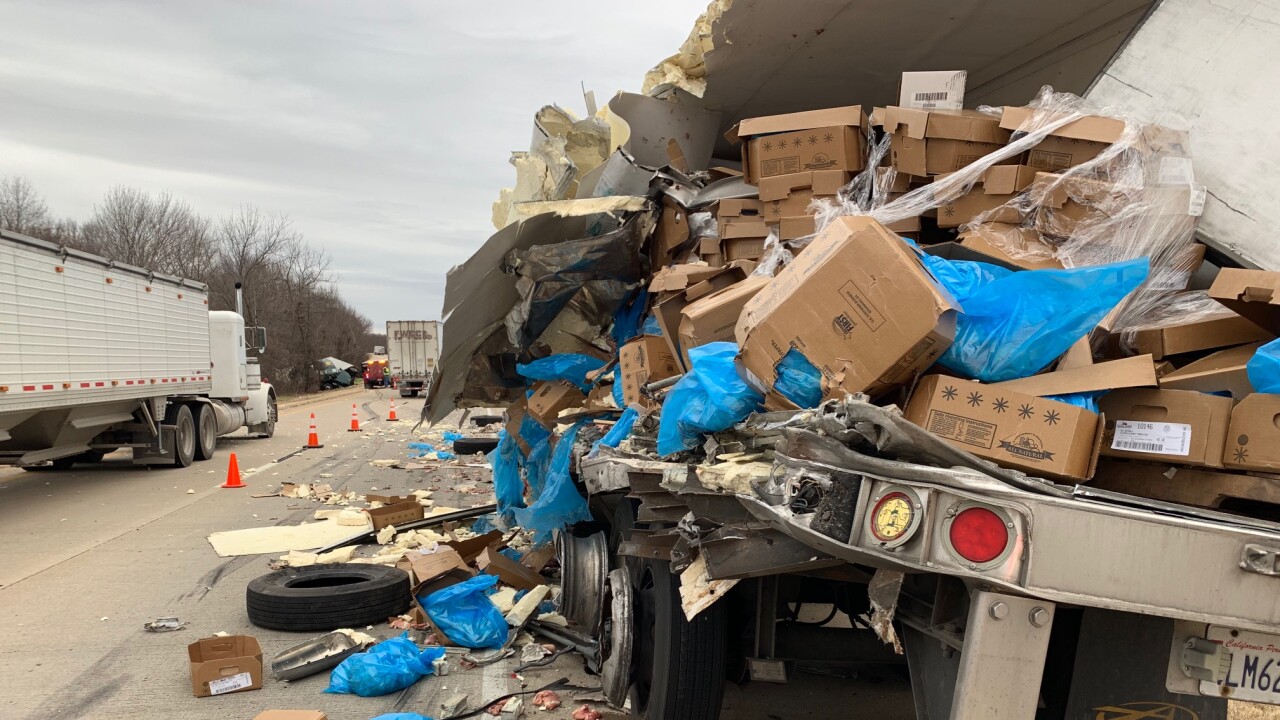 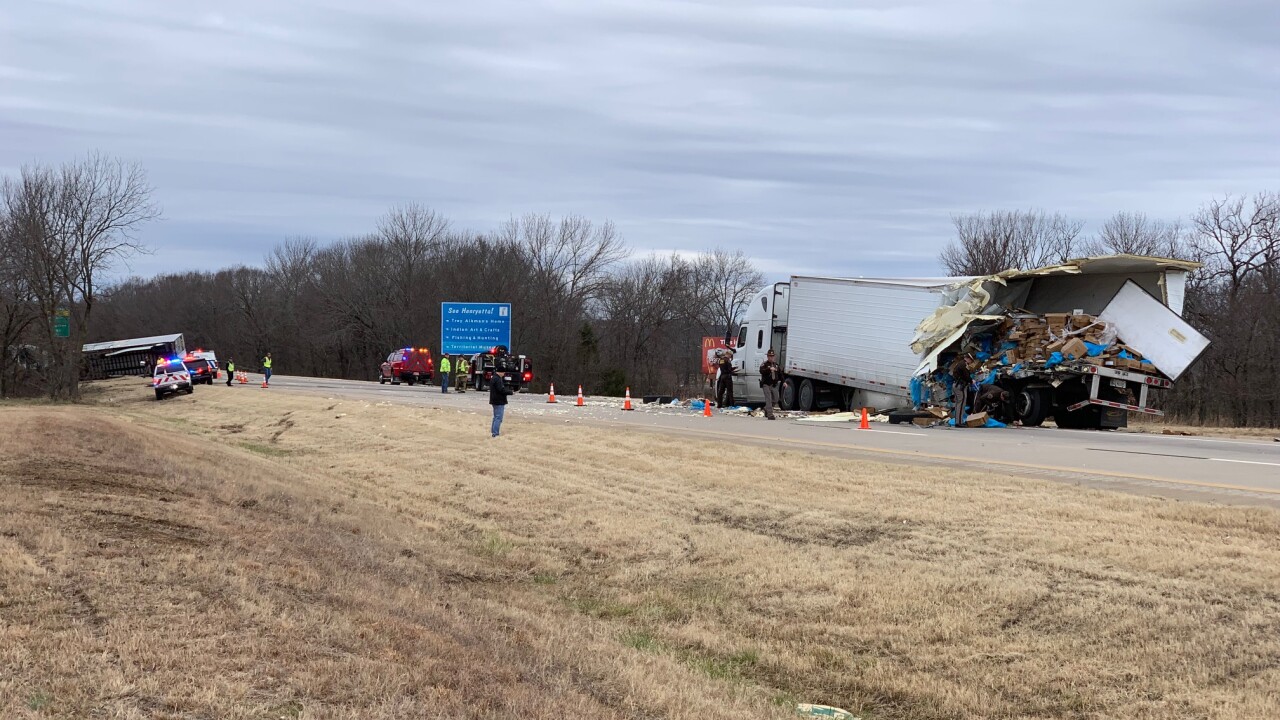 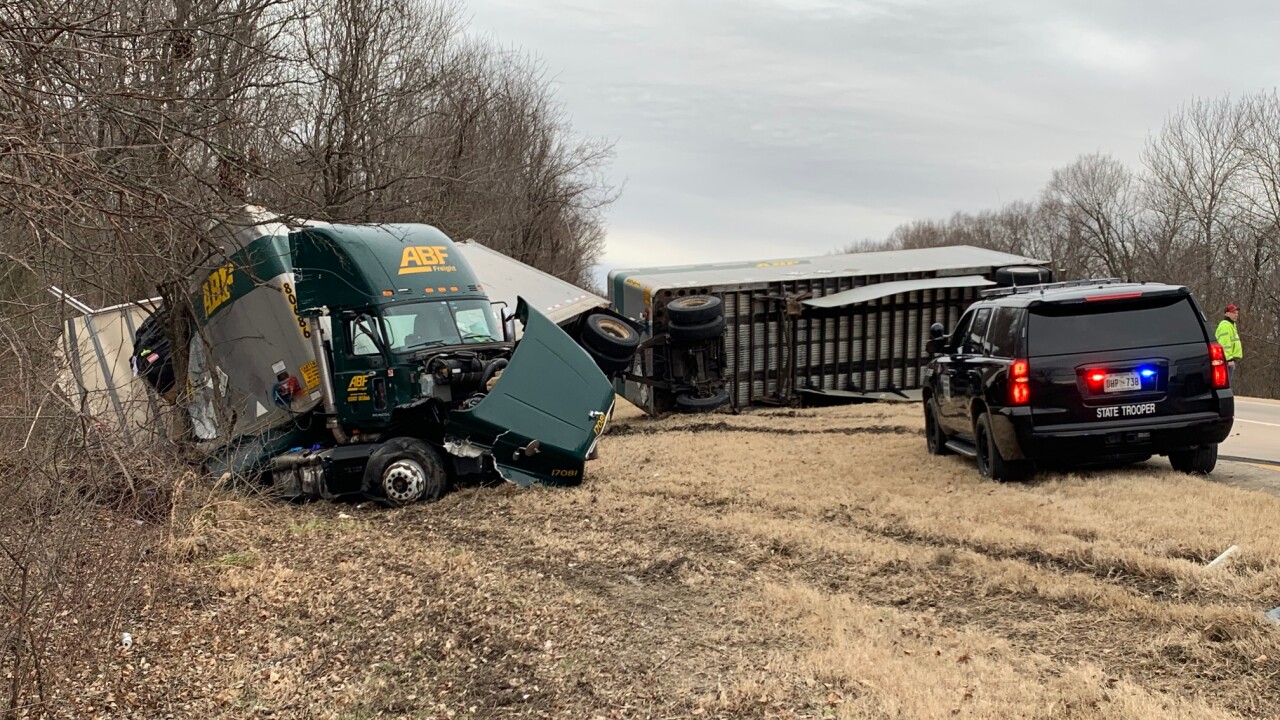 A California man died after two semis collided on Interstate 40 east of Henryetta on Thursday morning, a report says.

According to the Oklahoma Highway Patrol, a semi driven by Harpreet Singh, 32, of Fresno, Calif., was stopped on the shoulder of I-40 when another semi crashed into it. Singh, who was hauling chicken, exited the vehicle to check on the refrigerant in his trailer when he was hit by another semi with tandem trailers, troopers said.

Singh was flown to a Tulsa hospital, where he was pronounced dead from massive injuries, OHP says. His passenger, 28-year-old Baljinder Singh, of Daly City, Calif., was not injured.

The driver of the other semi, Juan T. Posadas, of Mayflower, Ark., refused treatment at the scene for minor injuries, troopers said.

The cause of the crash is under investigation by OHP’s Traffic Homicide Unit.