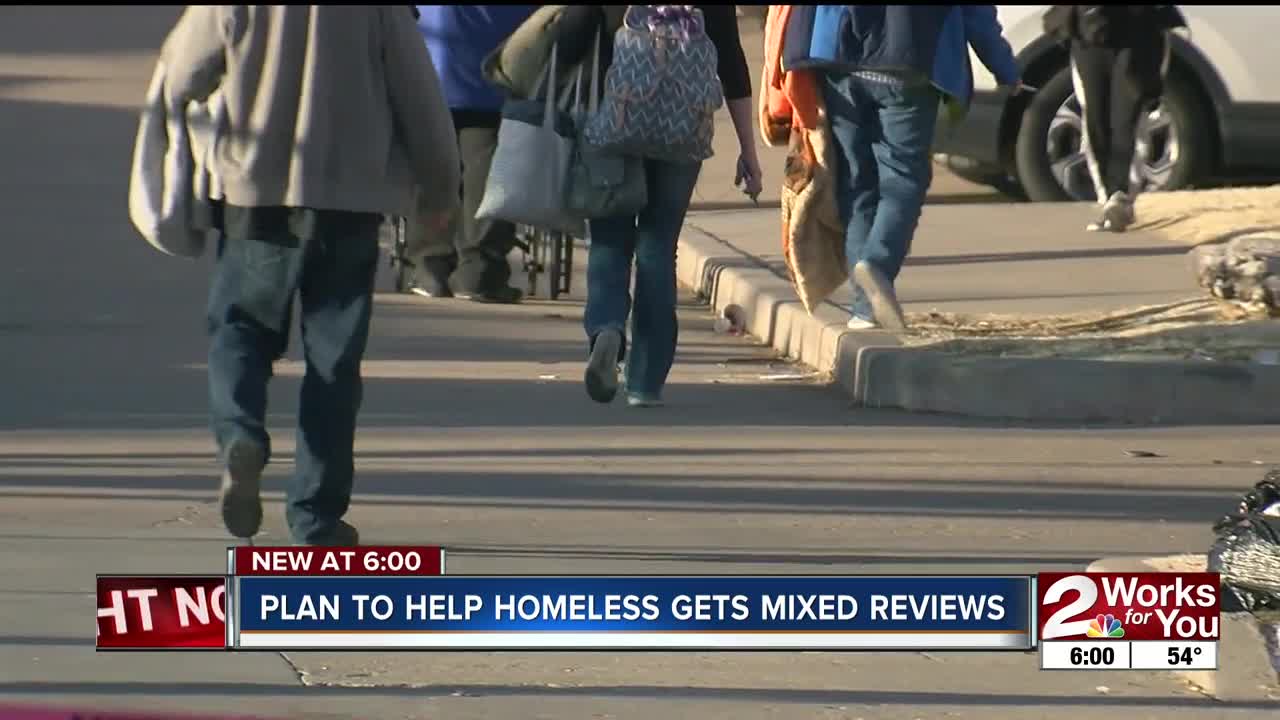 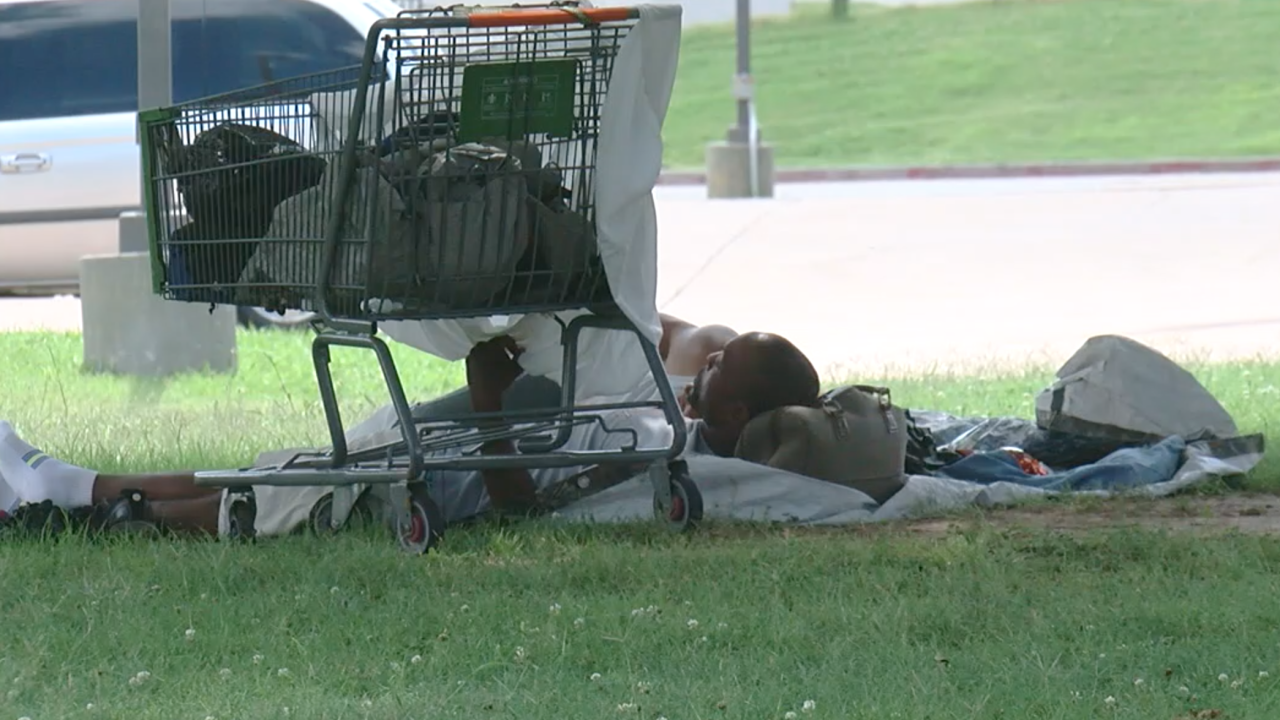 TULSA, Okla. — City officials say homelessness is a problem in Tulsa and in an effort to make changes, City Counselor Cass Fahler may have found a solution but not everyone agrees.

Fahler tells me he would like to make this building a central place for those without a home.

Giving them the resources to get off the street and make a better life for themselves.

Hollis Thompson has lived in West Tulsa all his life, and he's concerned about the impact the homeless may have on crime and property.

"For some of us it hurts our value that owns our property, it hurts the value sometimes. I really don't want to devalue my property. I understand that these people need a place to stay and a place to reside, but is this the answer to that?" Thompson said.

"I think it could help actually," Dakota Hughes said.

Dakota Hughes lives in in Downtown Tulsa and sees people who are homeless all the time.

He thinks it's a good idea to offer them one place to go.

"If they have somewhere to go and they have a place to go and be comfortable. I think that would make a huge difference for their living style," Hughes said.

Hughes believes people deserve the chance to do better for themselves, and moving them away from the downtown area would help businesses.

"Especially with people that are as low as they can be. Just wanting to be something again. And build themselves back up. I think that is a great point to start with," Hughes said.

I spoke with City Counselor Cass Fahler on the phone.

He says he came up with the idea to fix Tulsa's homeless problem by using a resource the city already has, and re-purposing a 400-plus bed facility with mental health resources will help people in need.
\
Stay in touch with us anytime, anywhere.