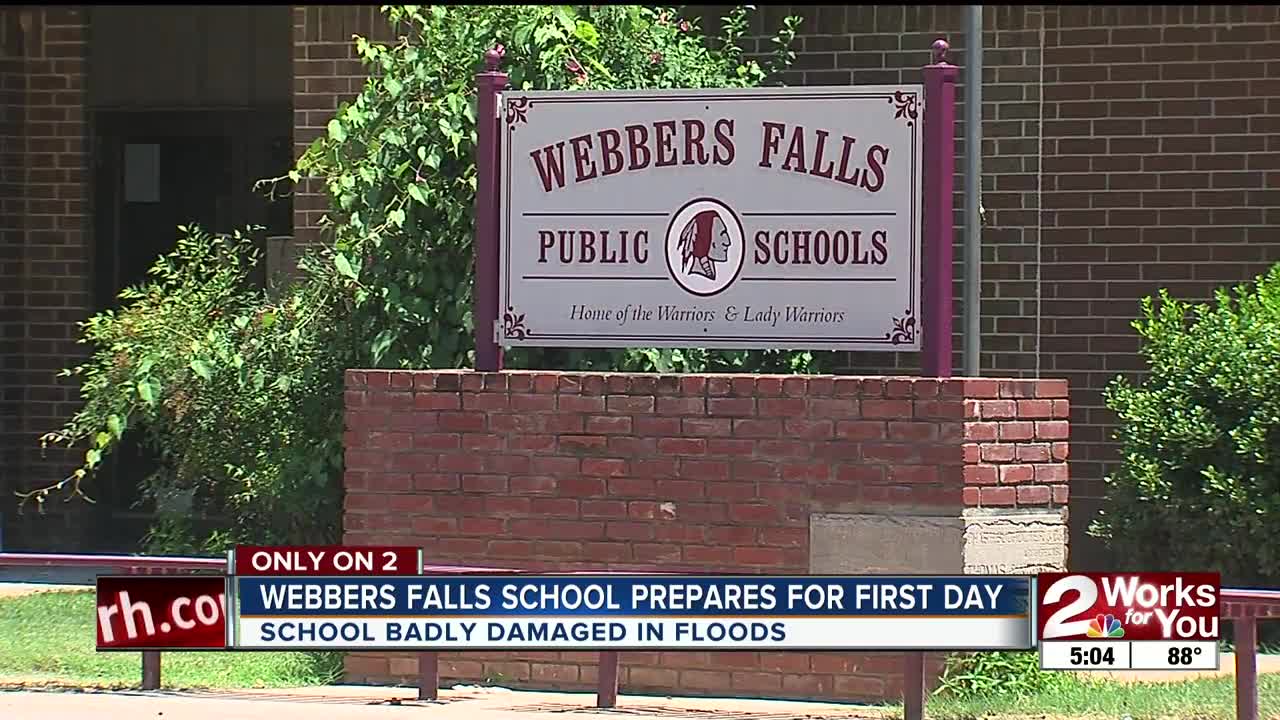 Webbers Falls Public Schools pushed the start date back to early September. The hope is to have all the repairs done in time 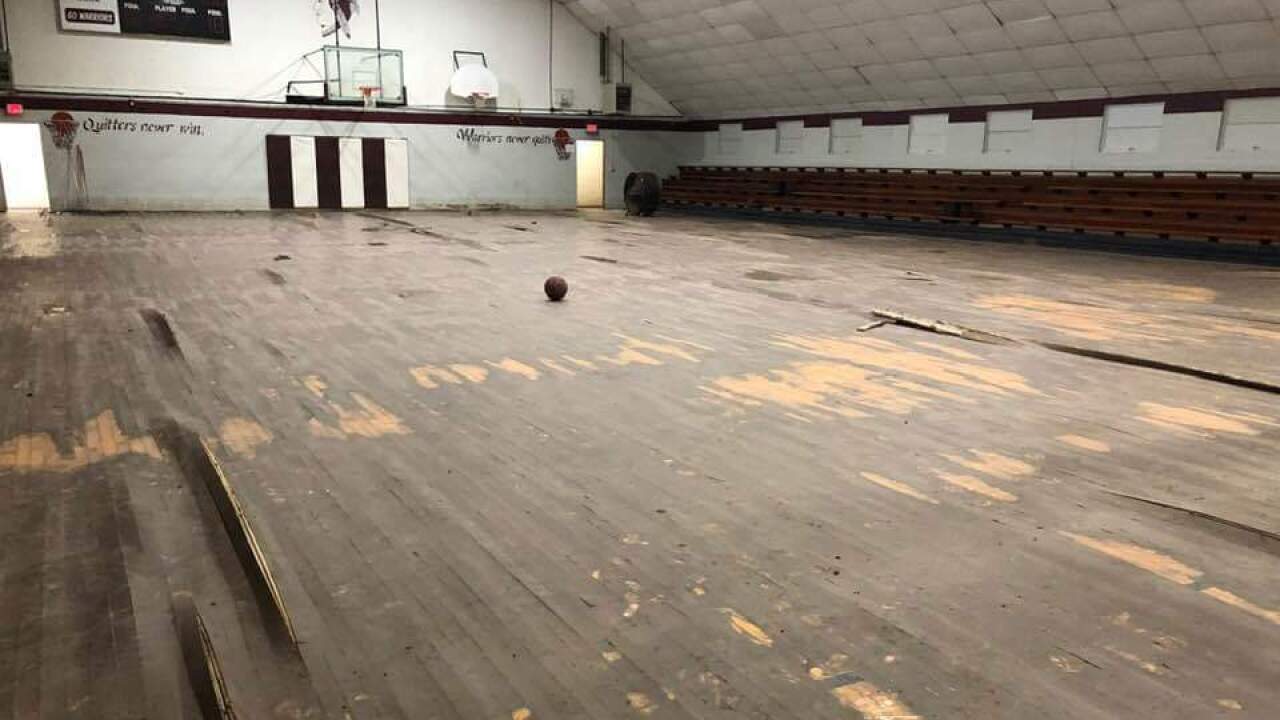 WEBBERS FALLS, Okla. — Students at Webbers Falls Public School were supposed to go back on August 9, but damage from flooding has pushed it back to early September.

Superintendent Dixie Swearingen says when the water originally began to rise, they were only able to watch them through drone feed.

It wasn't until four or five days later that they were able to see the full extent of the damage.

"Honestly, my emotions were in shock, disbelief, despair, and then it was hope," said Swearingen. "Then it was a little bit of clarity."

It was then that Swearingen knew they were in trouble, but she kept her faith.

"Sometimes you just have to step back and say you're not in control of everything," said Swearingen. "For me, God is in control of this situation and I believe that gods going to be glorified in this entire situation."

Parents of the students have stepped in to help raise money for the school in fear it wouldn't reopen.

Norma Griffith said she was more worried about people who lost their homes, she wasn't sure if they would be able to return at all.

Griffith has two daughters who go to the school, a senior and an incoming freshman, but one is on the basketball team.

She hopes that her girls can continue their education.

"It's been hard to see the other parents that lost their houses and wondering if they will be able to bring their kids back to Webber," Griffith said. "Are they going to have somewhere to live so kids can come back?"

Principal Lisa Ward says they've received donations from all over the country.

"I probably get five to 10 calls every day from various school, organizations, individuals who want to donate," said Ward. "I get emotional almost every time. It's just unbelievable what we have received as far as donations."

Ward has been the principal at Webbers Falls for years and she says she can't wait to make it a home for her students again.

"I just love these little kids," Ward said. "I love hugs. I get everyday smiles, so I am looking forward to that. just some normalcy."

The school encourages people to purchase and donate books from this link here.

To donate money or supplies for teachers or the school, contact Webbers Falls Public Schools.