Cab driver doesn't realize John Elway is in back seat 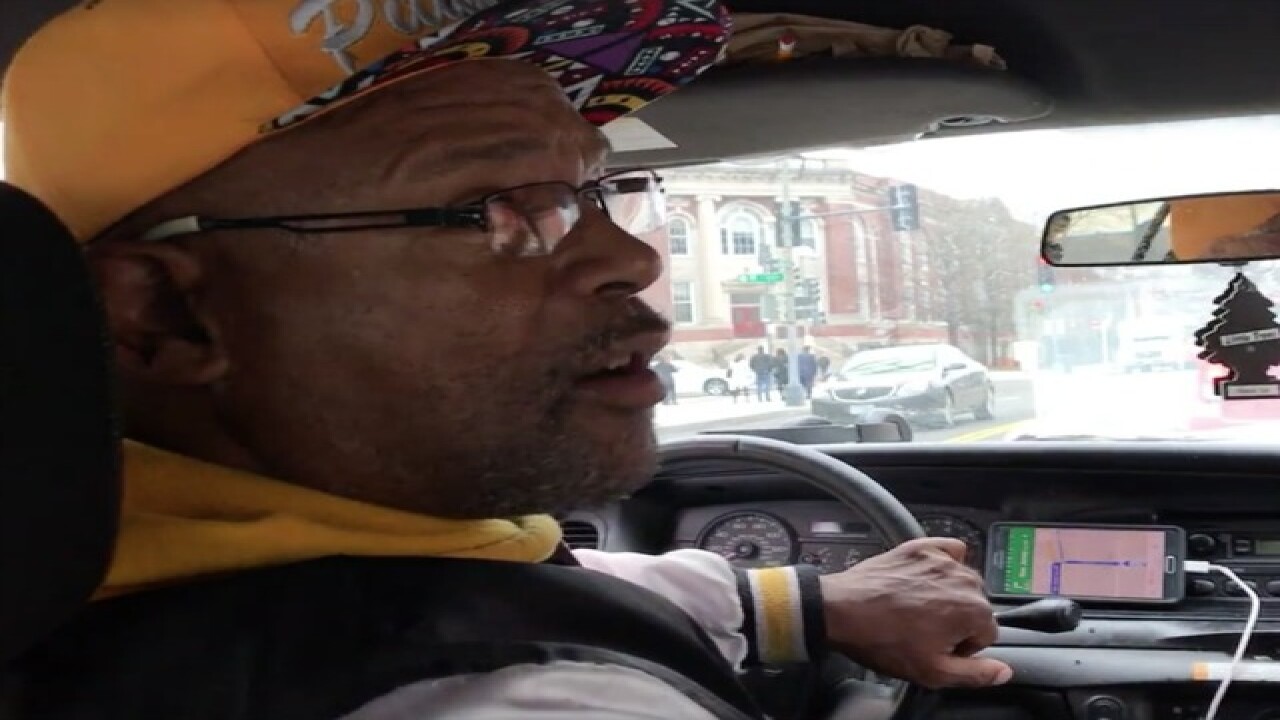 A Washington D.C. cab driver went on and on about how John Elway was the best quarterback of all time over the weekend without realizing Elway was in his back seat the entire time.

Elway -- a former Denver Broncos quarterback and current general manager of the team -- was in D.C. for the inaugural events over the weekend, and got into a cab driven by Sam Snow, who was himself decked out in Pittsburgh Steelers and Super Bowl garb.

“He’s a great quarterback!” Snow says of Elway as the others goad him on. Snow says Tom Brady and Ben Roethlisberger would fall in line behind Elway on his list of the all-time best under center.

Eventually, the others ask if Snow would be able to recognize Elway if he saw him and tell him to turn around.

“Oh, come on man! Are you serious?!” Snow yells when he sees Elway. “Come on man, John Elway! When I get out, can we take a picture?!”

Elway was also photographed with Dallas Cowboys quarterback Tony Romo over the weekend, leading to further unsubstantiated speculation that the two may be working out a deal to bring Romo to Denver.

Watch the video of Elway and Snow embedded below. If you’re on a mobile device, click here. Warning: Some of the discussion and language used in the video may not be suitable for children.