Warrant issued for man in connection to Ponca City homicide 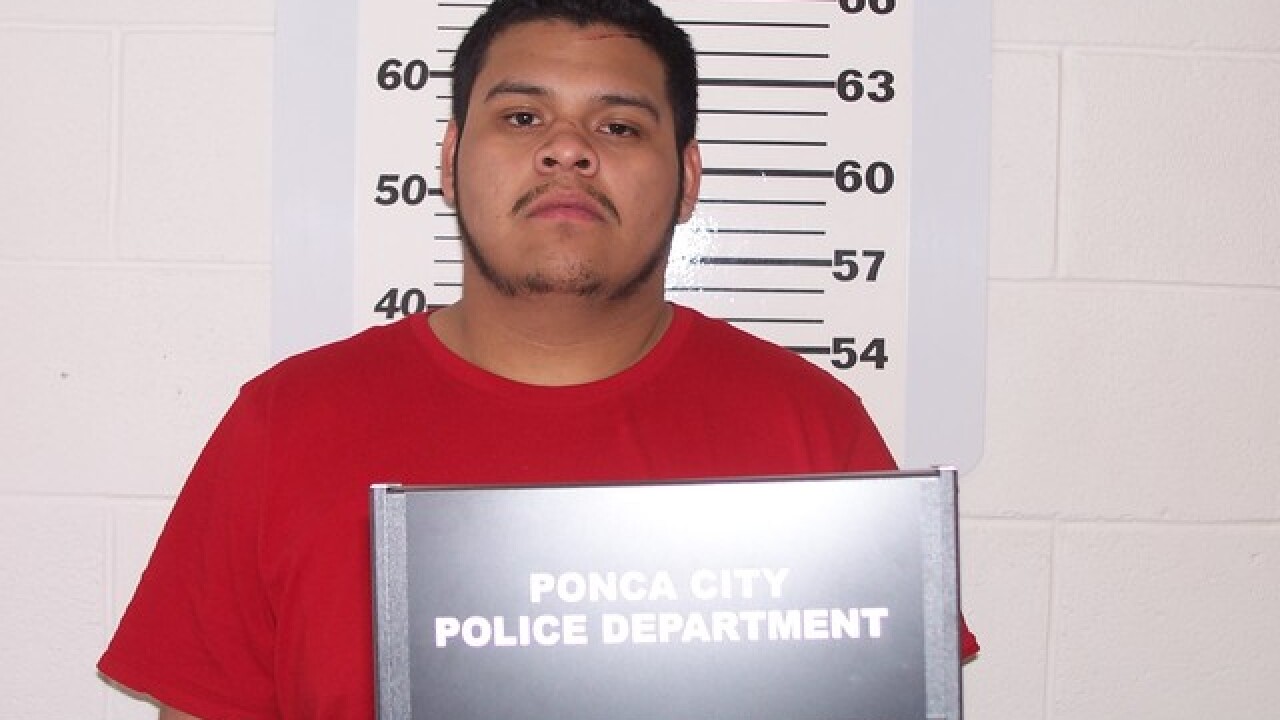 Ponca City police are searching for a man they say is a suspect in a Saturday homicide.

A first-degree murder warrant was issued on Monday for Waylon Dehaven Rhodd, 22, in connection to the homicide of Jessie Len Trimble III, 39.

Police a resident from the 200 block of South Elm walked into the police station and said he found a man covered in blood in his home. Ponca City police and fire departments responded and found Trimble dead with what appeared to be a gunshot wound to his head, a statement says.

Ponca City police officers are investigating the death with the assistance of the medical examiner's office.

Anyone that has any information about this homicide or the current location of Rhodd is asked to call the Ponca City Police Department or Ponca City Area Crime Stoppers at 580-762-5100.  You will remain anonymous and may receive a reward of up to $1,000.