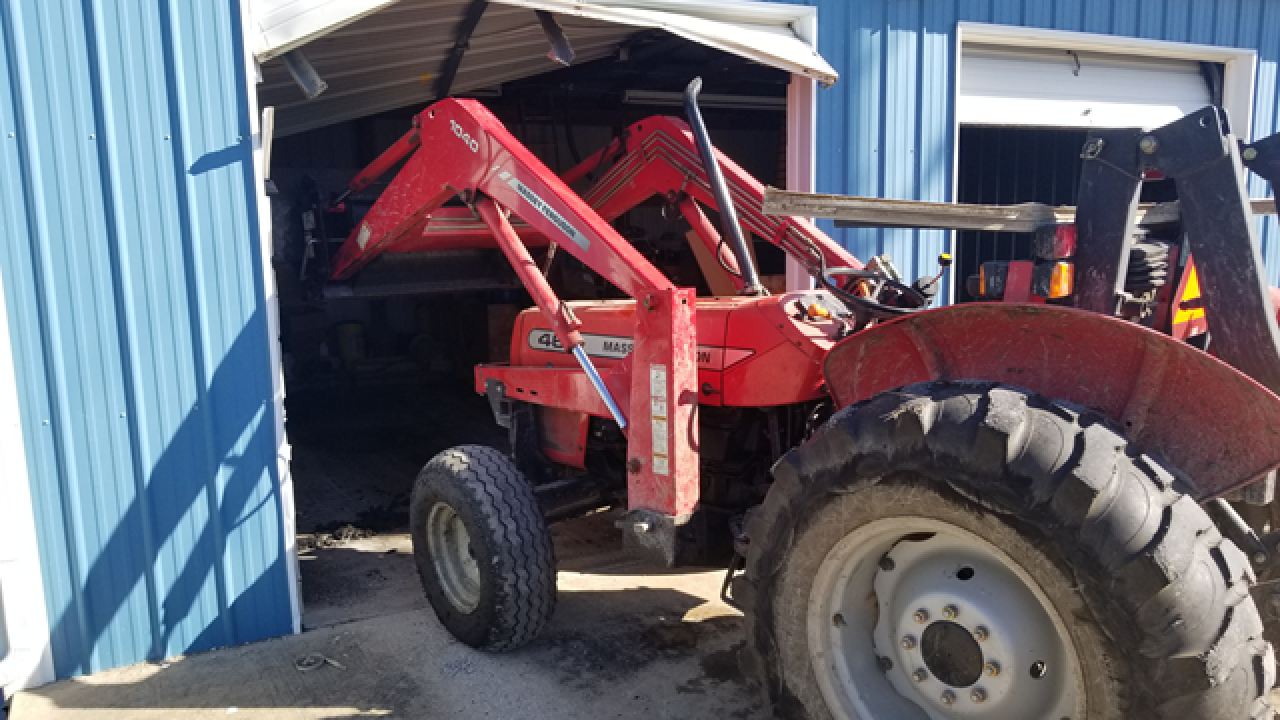 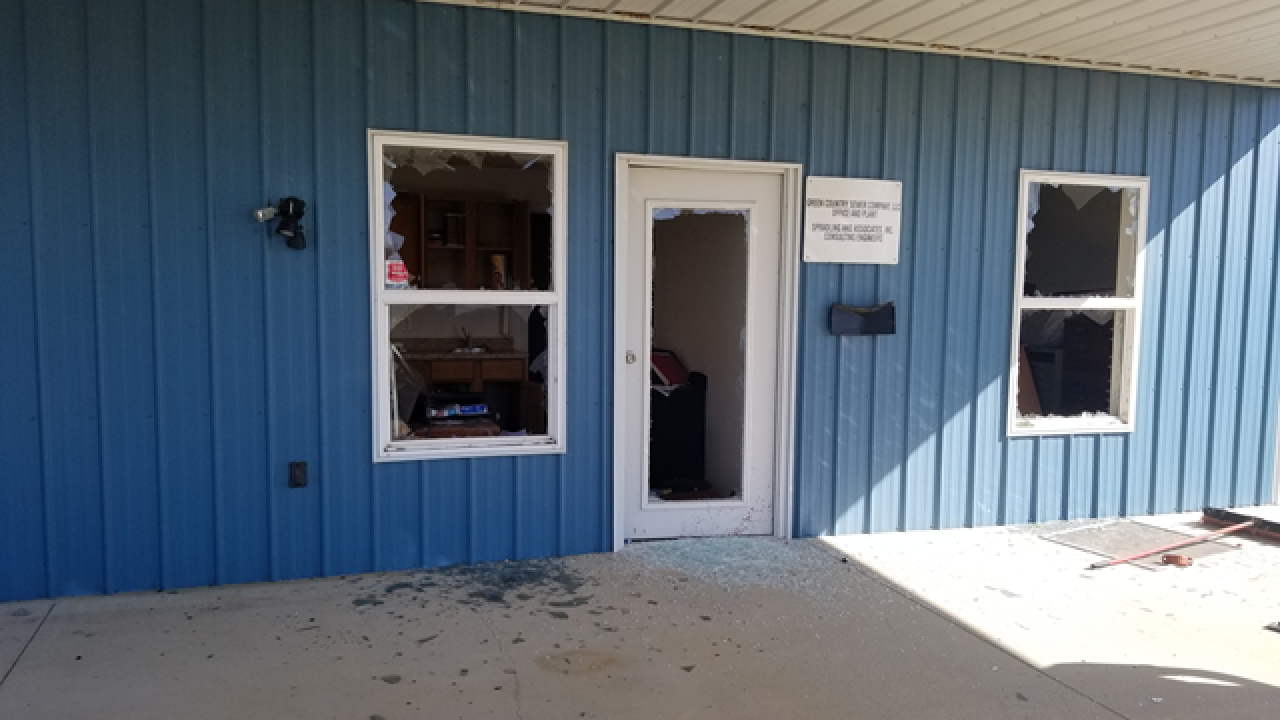 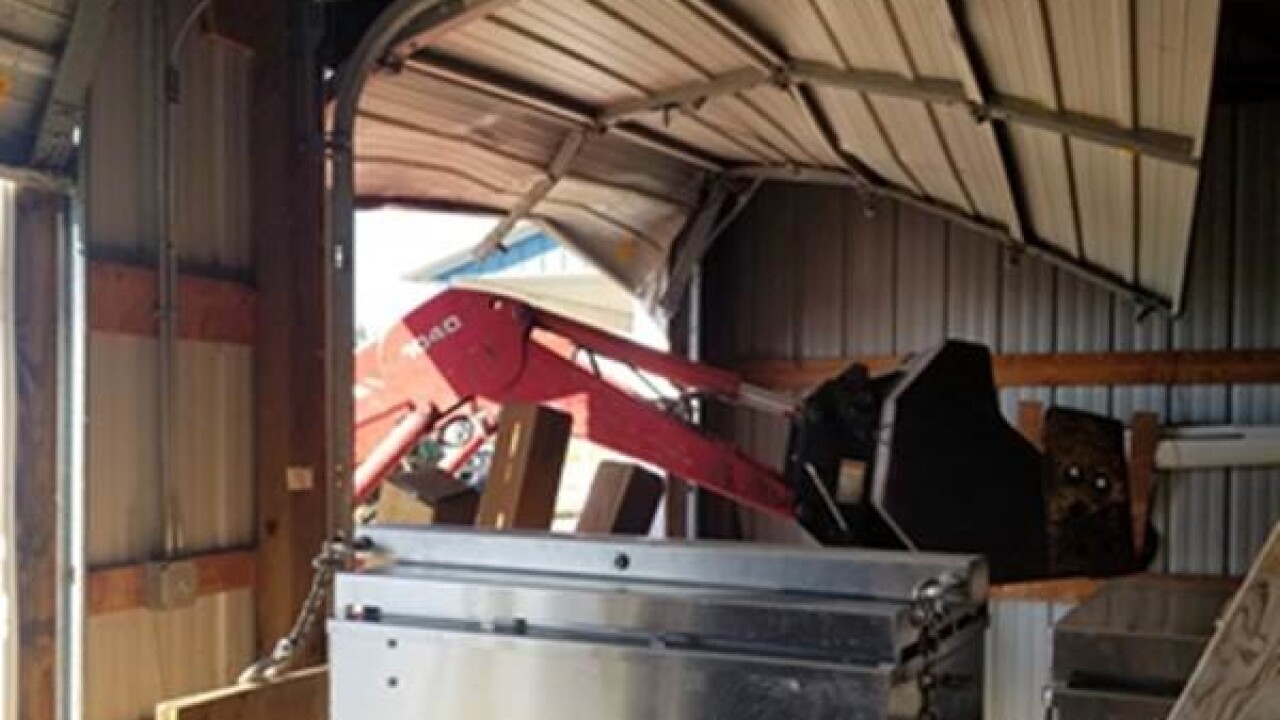 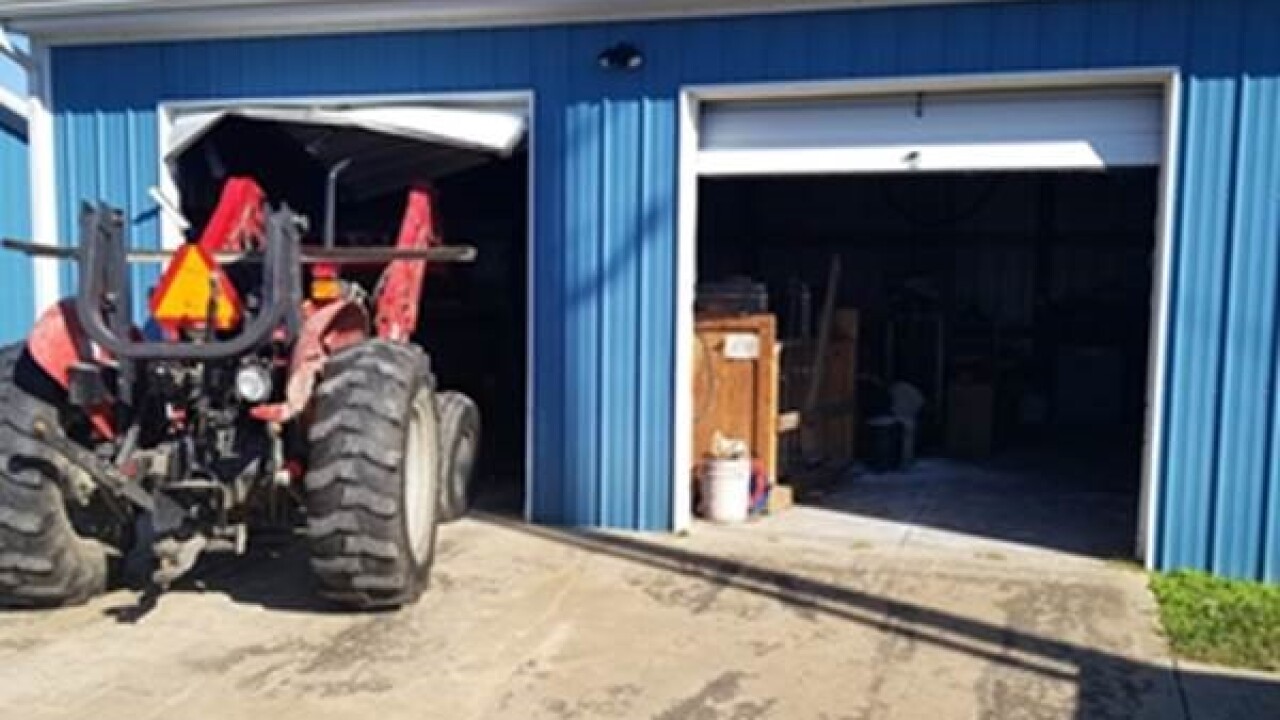 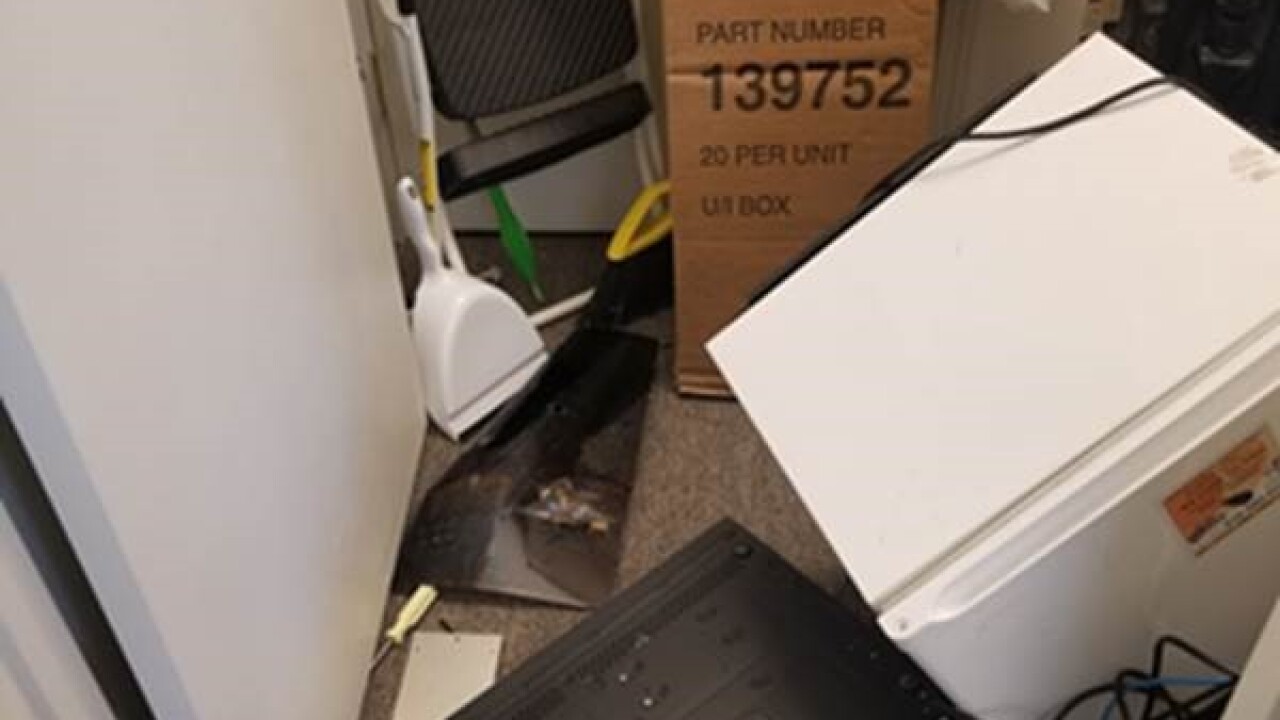 Deputies say they observed severe damage to the water treatment plant which included windows that had been busted out, glass inserts broken out of doors, surveillance cameras damaged and knocked off of the building, computers destroyed, toilets damaged, paint spread around the interior, garage doors damaged, and multiple other signs of damage

On Nov. 5, deputies observed surveillance video from the victim.

The video showed two boys throwing rocks at surveillance cameras and kicking in doors and windows on the property on both Nov. 2 and Nov. 3, deputies say.

Deputies say the video showed a clear picture of the boys' faces and physical descriptions. Deputies took the video to Broken Arrow Schools and the boys were identified by school staff and administration. The boys were pulled out of class, their parents were called to the school, and the boys were taken to the Sheriff's Officer to be interviewed, deputies say.

Deputies say the boys admitted to causing all of the damage detailed in the original complaint and also admitted to additional crimes.

Deputies say charges have been submitted to the Wagoner County District Attorney's Office for consideration.

Sheriff Chris Elliott stated “I am proud of my Deputies and Investigators for quickly and efficiently solving this case and doing everything they can to provide justice to a real victim of a very serious property crime here in Wagoner County. this serious crime will not only cause a serious hardship to the property owner of this water treatment facility but can cause serious hardships to entire neighborhoods. This is another instance where surveillance equipment on private property proves itself invaluable to not only the enforcement of law, but also to the ability to take swift action against those who break those laws. Sheriff Elliott continued, I of course hope that these two young individuals learn a very valuable lesson from this situation; that a life of stealing, damaging, or otherwise negatively affecting the property and safety of others for your gain or enjoyment is no life at all. And I have confidence that they will learn that lesson soon and become valuable, contributing members of our society.”