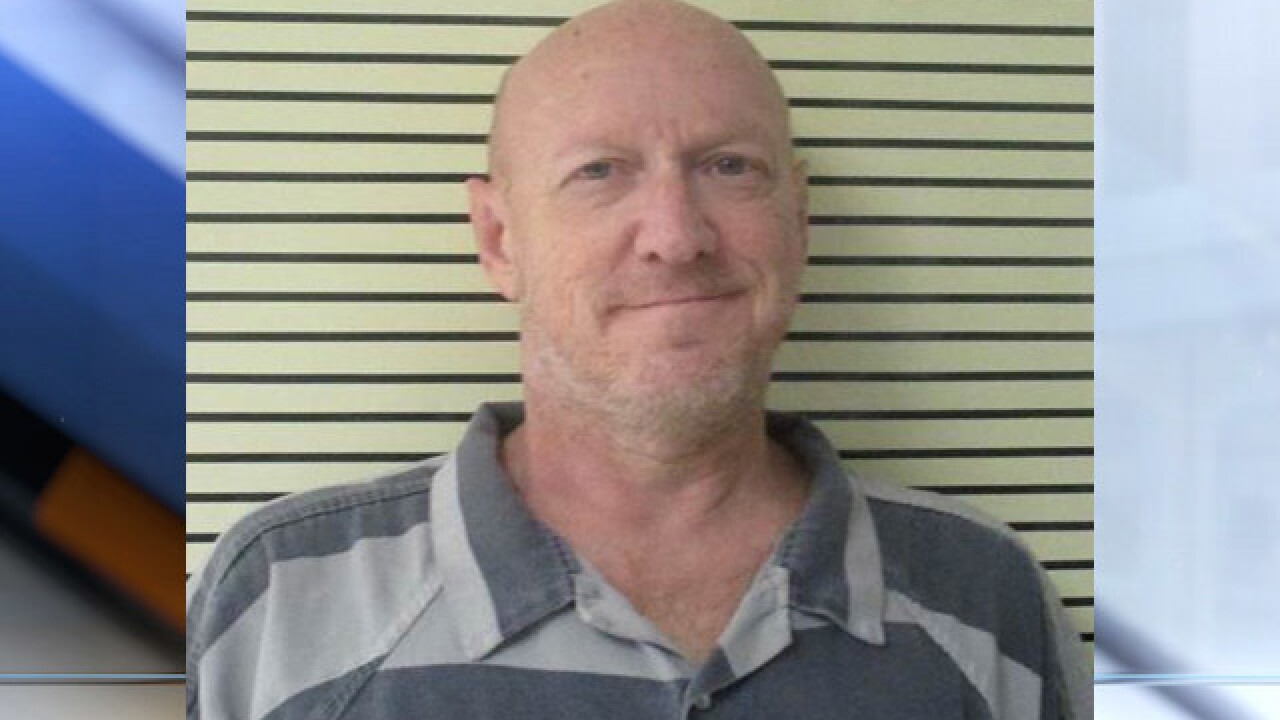 The Wagoner County Sheriff’s Office is looking to reunite theft  victims with their property.

A news release says deputies arrested 54-year-old Kerry Rae Lane in August for multiple felonies, including possession of stolen property. Lane stole from storage units by cutting through the top of a unit, then cutting through the walls of adjoining units, WSCO says.

According to investigators, Lane would sell the goods on the Internet, and stolen items were found in his home in Broken Arrow. They believe other things found in his home also were part of his alleged theft spree.

Deputies are hoping to reunite those items with the rightful owners, the release says. If you had a storage unit burglarized before Aug. 22 and have not recovered the property, you are asked to speak with the law enforcement agency that took your report and ask that agency to contact Wagoner County investigators.

"As everyone is innocent until proven guilty, the evidence found is showing is that Lane is a prolific thief,” sheriff Chris Elliott said. "I feel confident that my deputies and investigators have prepared a strong case against Lane. It is my [agency’s] hope that we can continue to reunite victims with their belongings. My staff is dedicated to stopping thieves and recovering stolen items. Citizens work hard for their things, and it sickens all of us to deal with thieves."

The sheriff’s office says it will not release details of the items being held. Those who wish to claim the items must present a report with the description of stolen items that match the recovered items.