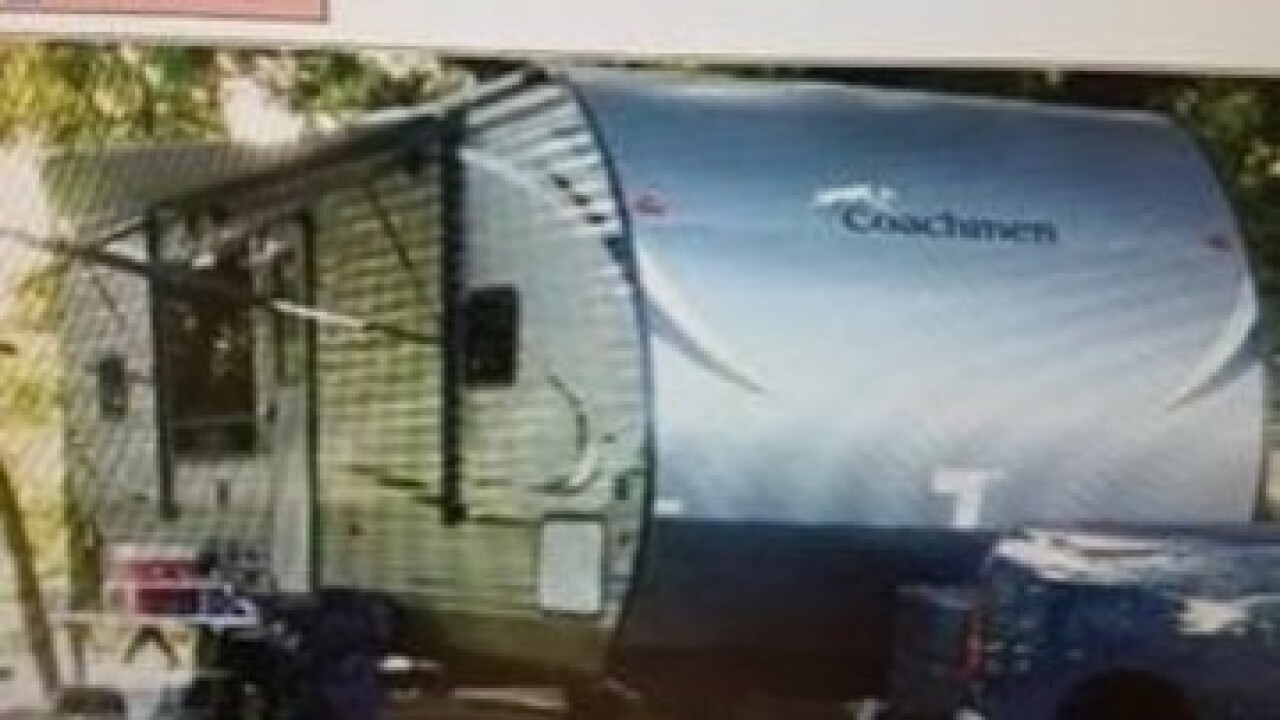 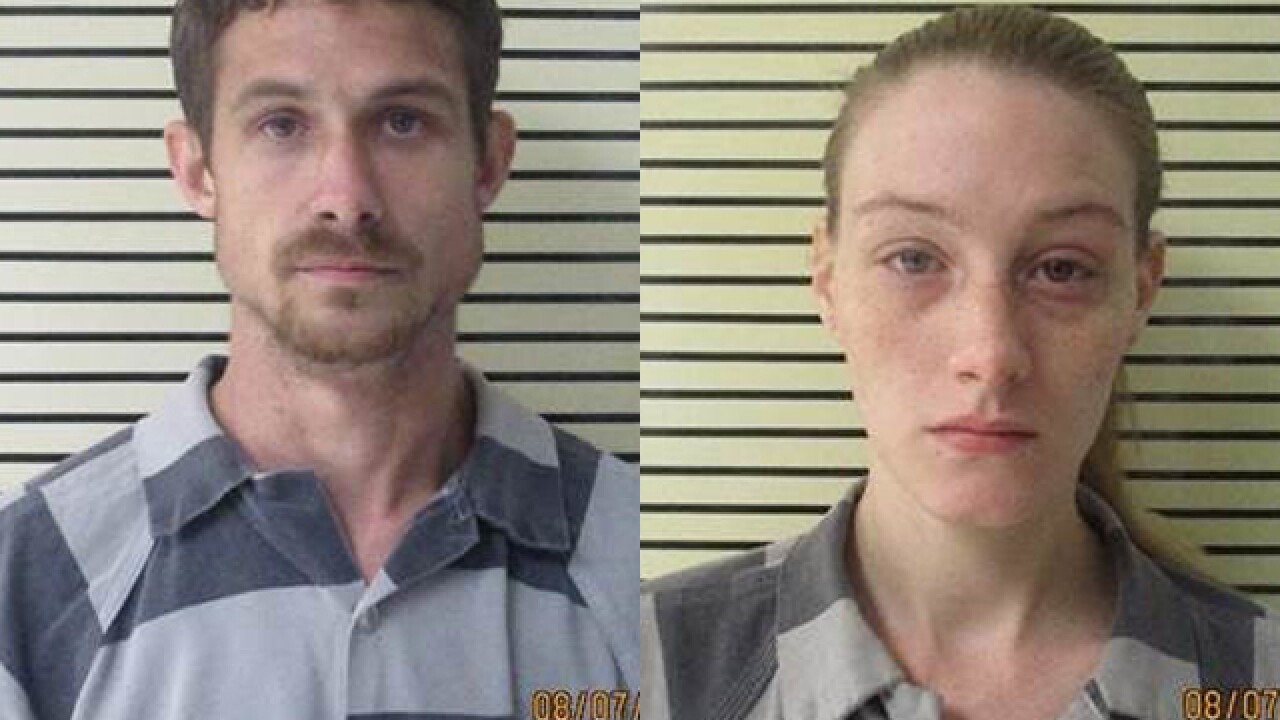 WAGONER COUNTY, Okla. -- Two people have been arrested in connection with an investigation into a stolen 2017 travel trailer.

Wagoner County Sheriff's Office deputies began investigating the case in mid June. The victims said their Coachmen travel trailer had been stolen from a storage facility in the Catoosa area.

Investigators received a tip that the trailer may be in Tulsa. Ultimately, investigators obtained a search warrant on a Tulsa County property in the 2000 block of North 129th East Avenue.

Officers found the stolen trailer being used as a home by 30-year-old Keathel Thomas and 24-year-old Kristan Smittle, along with their four-year-old child.

Meth, needles and drug paraphernalia were also found in the trailer.

Both Thomas and Smittle were arrested on drug and theft counts.