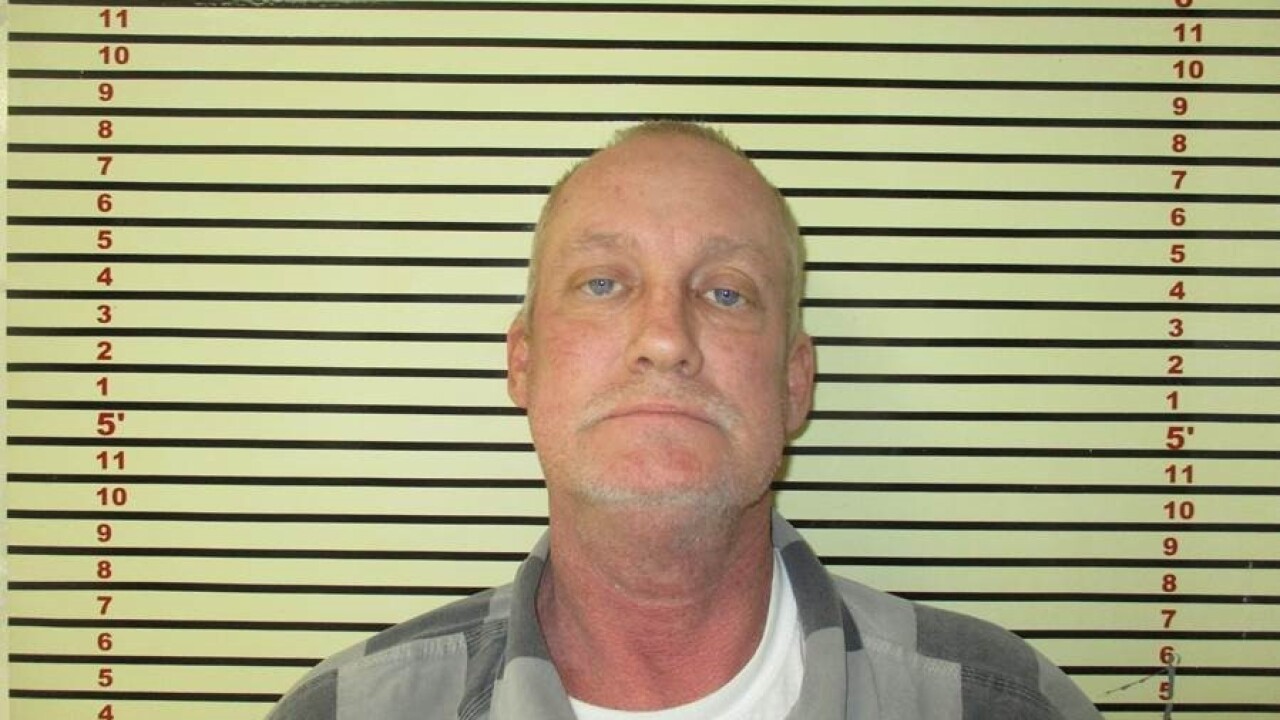 PORTER, Okla. — A Porter man has been arrested after he admitted to molesting a four-year-old child, deputies said.

On Saturday, Wagoner County Sheriff's Office deputies began investigating a possible lewd molestation of the child, which reportedly happened in the 1400 block of East Glohaven.

The suspect, Charles Frakes, fully confessed to the crime after being interviewed by deputies.

The man is being held on one count of lewd molestation.

The Sheriff's Office asks that additional victims of the man contact them at 918-485-3124.