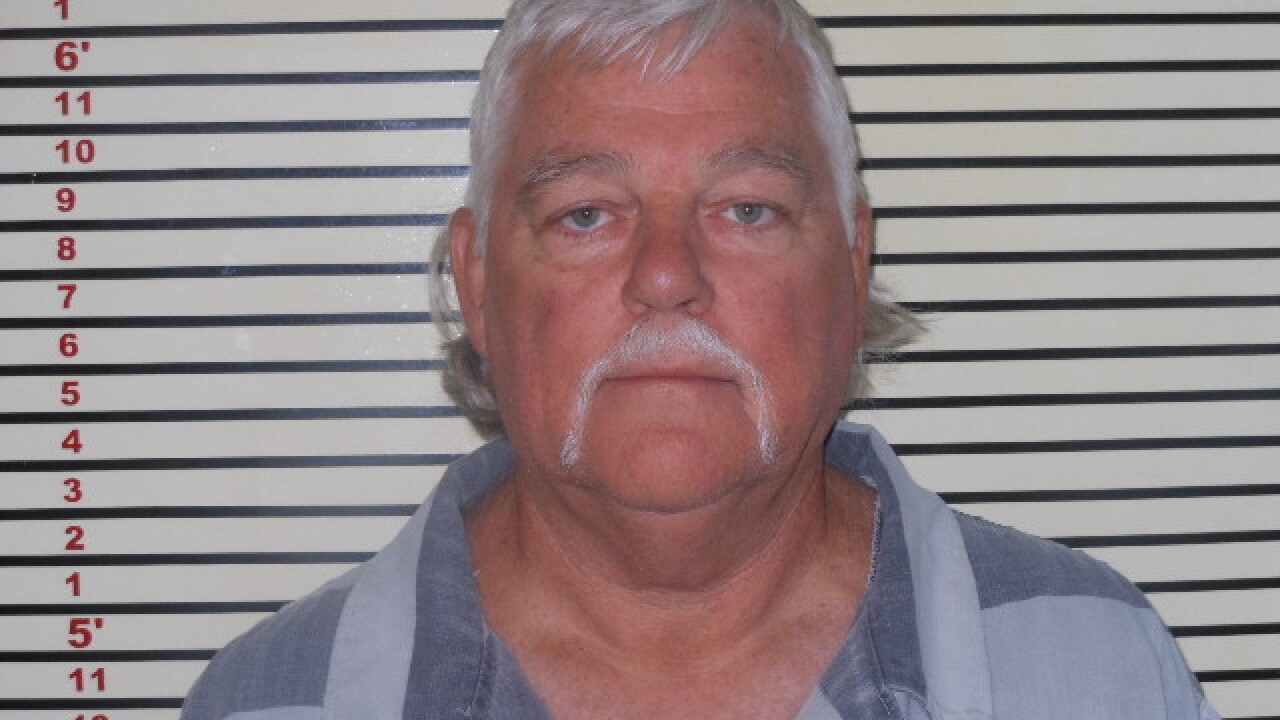 The Wagoner County District Attorney announced Thursday a man was indicted for a 1986 murder.

In a press release, DA Jack Thorp said a grand jury was convened by Oklahoma Attorney General Mike Hunter and found that Michael Lee Smith, 60, ordered Raymond Thomas Hobbs to murder Gene McBride and bury his body in a barn near Smith's home.

Thorp said McBride was reported missing in October 1986 and his body was discovered in 1990 in a Porter-area barn near Smith's home.

"This case took extensive review of evidence and witness testimony from the original investigation in 1986," Thorp said. "Investigators have always had a hunch Smith was the instigator, but Vicky Lyons did an excellent job of finding the witnesses and evidence to tie it all together."

"It's frustrating when it's an open secret that someone ordered the death of someone else," Thorp said. "But every time you get close to justice, it slides out of touch."