Voters in 7 Counties to Decide on Sunday Liquor Sales 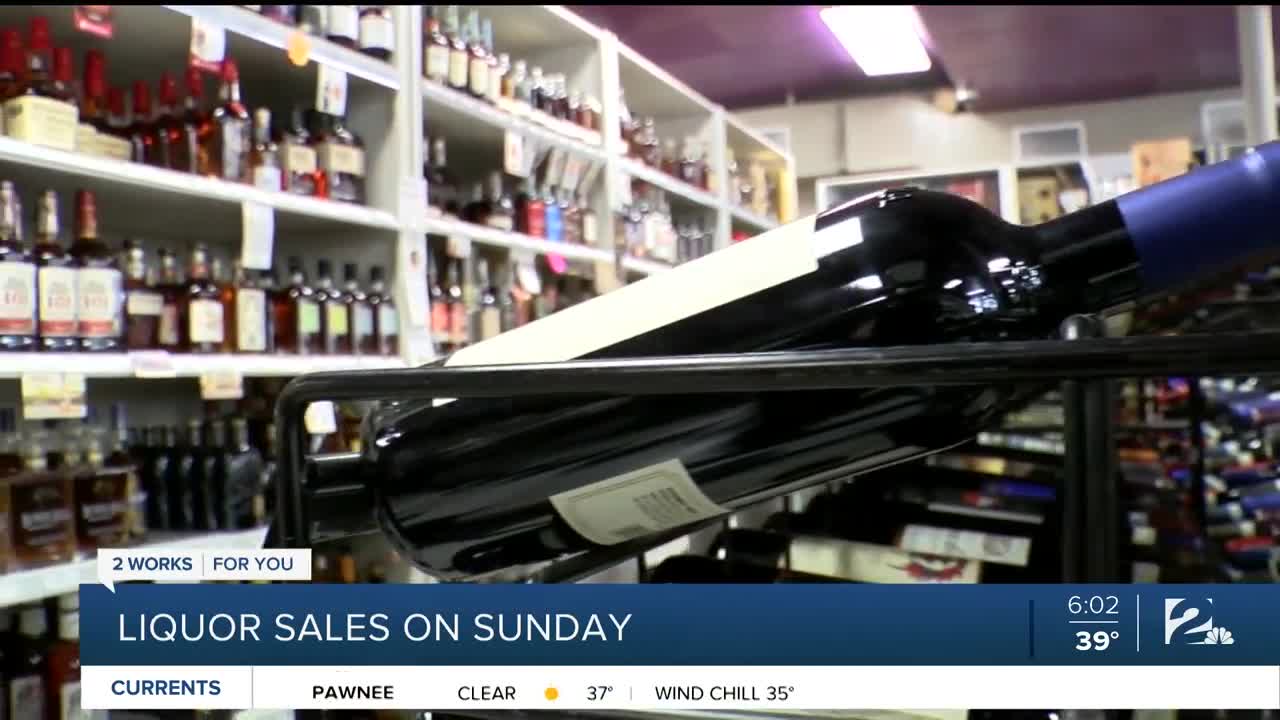 Oklahoma voters will decide on Super Tuesday whether to allow liquor sales on Sundays. 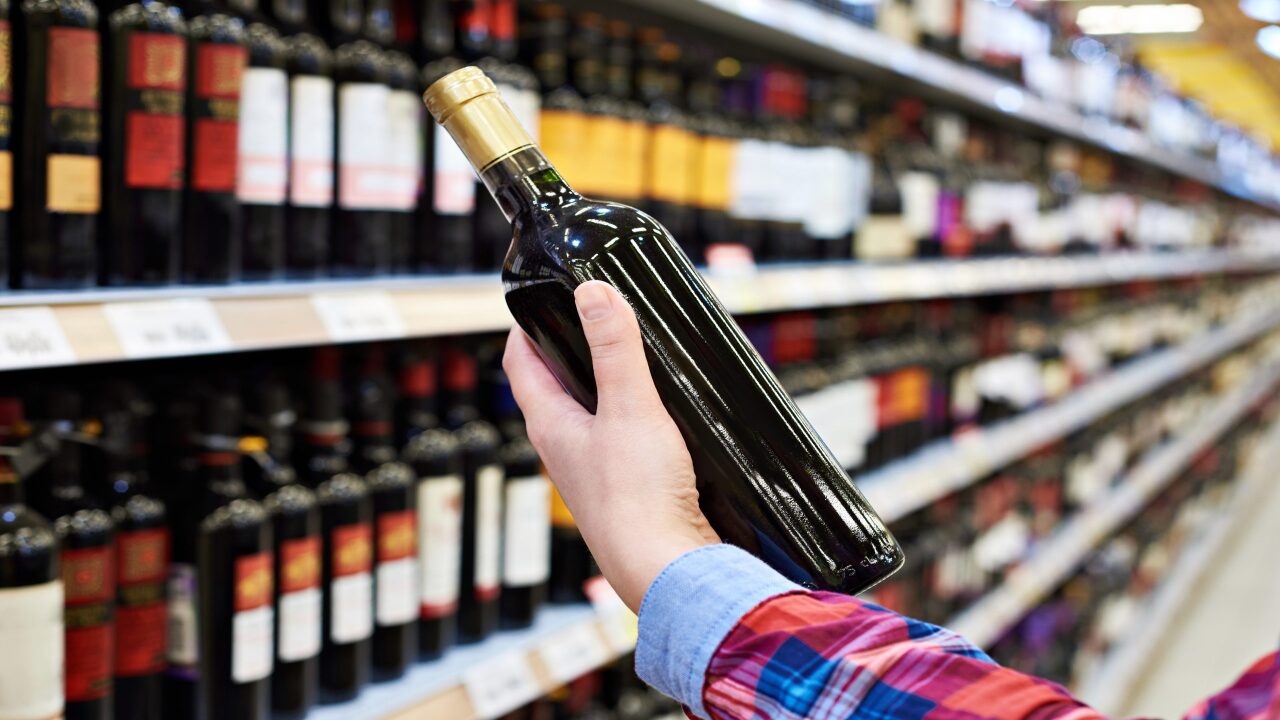 Oklahoma voters will decide on Super Tuesday whether to allow liquor sales on Sundays.

Mary Stewart owns Ranch Acres Wine and Spirits in Tulsa and has been in the business for 41 years. “I was in the business before there was liquor by the drink. Every place had to be a club to get a cocktail. You had to join.”

That was in 1984, and liquor laws have changed since then, heading in a more progressive direction.

Brent Fairchild, assistant director of the Alcoholic Beverage Laws Enforcement (ABLE) Commission, said, “The liquor laws went, basically, 40 plus years without a lot of change. Everybody kind of got entrenched, the citizens as well as the agency, in this is the way it’s always been.”

In 2016, voters approved a bill allowing convenience and grocery stores to sell strong, high-point beer and wine – a game changer that went into effect in 2018. But that was not the end of the discussion.

Stewart explained, “It’s been since before the laws changed that they started talking about opening on Sunday because the grocery stores and convenience stores can be open on Sunday.”
One of those groups talking about Sunday sales was the Tulsa County Commissioners. Commissioner Ron Peters said he received many comments from people who wanted to buy and sell liquor on Sundays.

When it comes to market competition, Stewart explained, “The state mandating that we be closed on Sundays has not put anybody at risk of losing out on business because we all have to be closed.”

But grocery stores and gas stations can be open.

Peters said, “That’s what we’re hearing from the liquor stores is that they want a level playing field that the other people are allowed to sell wine and beer on Sundays but they were not selling the same product.”

In 2017, former Gov. Mary Fallin signed a bill allowing voters to decide on Sunday liquor sales on a county-by-county basis.

That’s why, on Super Tuesday, voters in seven Oklahoma counties, which include Creek, Muskogee, Tulsa, Washington, Oklahoma, Cleveland and Kingfisher counties, will have a say in liquor store sales on Sundays.

Peters said, “It’s generally the smaller stores that want to be open. Some of the larger stores are opposed to it because that’s the day off for their employees. If they were open, they’d have to pay employees to come in and work.”

But Stewart added, “The difference between the cost of being open for those hour and the amount of business we would do is certainly something to consider for every business . . . having to pay the utilities, the employees, everything else that goes into being open.”

“I’m sure it will increase competition a little,” Fairchild said. “Some liquor store owners may feel compelled to open because they know the other stores are open. Some of them may not feel that way.”

If passed by voters, it’s important to remember the proposal gives the option to be open on Sundays.

Fairchild explained, “(If a liquor store doesn’t) want to be open on Wednesdays, they can close on Wednesdays. That’s their choice. It’s going to work the same way with Sundays.”

Peters believes it’s an individual business decision and should stay that way.

Mary Stewart says she still doesn’t know, if the proposal passes, if the ‘open’ sign will be lit up on Sundays at Ranch Acres. “I really, firmly believe that we should all have the choice . . . We are discussing it. We haven’t quite made a decision on that yet.”

The county election board will certify the vote on Friday, and the commissioners meet on Monday. If voters pass the proposal, the new law could go into effect as early as Sunday, March 15.