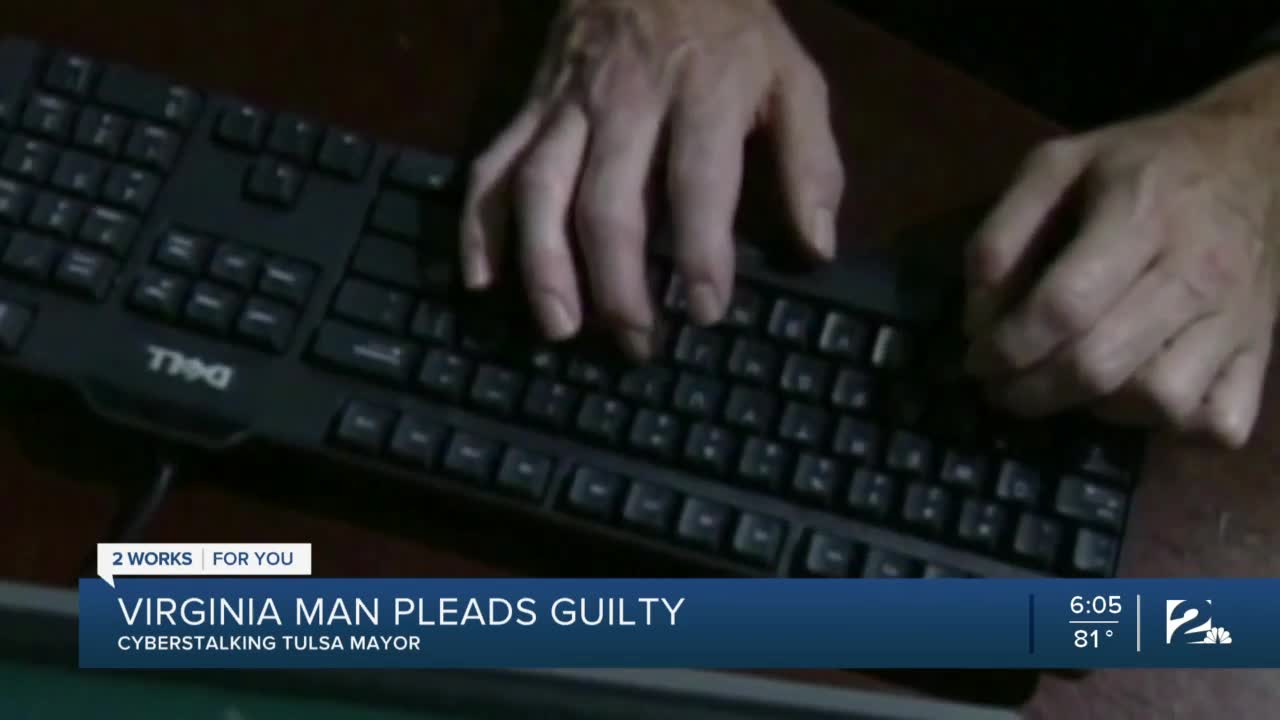 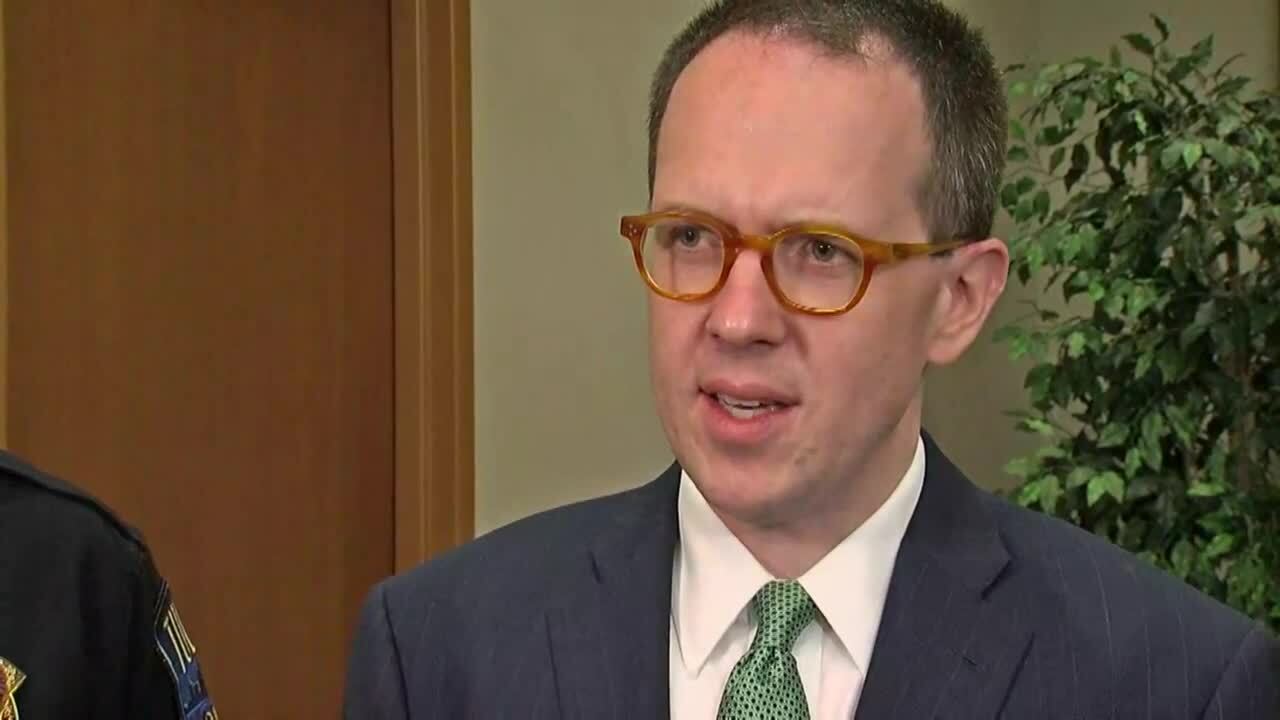 Adam Maxwell Donn, 41, of Norfolk, Virginia appeared in federal court via video conferencing and admitted he sent Bynum and his wife 44 emails and left 14 phone messages between the dates of June 11 and June 22, 2020. Officials said Donn thought the threats would coerce Mayor Bynum to cancel President Donald Trump's campaign rally on June 20, 2020.

The emails and messages were meant to harass, threaten and annoy the Bynum family, officials said. Donn also admitted the messages made several references to Bynum's home address and children.

Cyberstalking can be a terrifying ordeal for victims. Adam Donn’s incessant harassment and threats to both the Mayor and his family more than crossed the line. They weren’t protected speech; they were criminal acts. Today, Mr. Donn admitted his guilt and will now face the possibility of federal prison time when sentenced. The Tulsa Police and FBI really did some top notch investigative work on this case. They identified the cyber stalker, protected the victims from harm, and ultimately arrested Mr. Donn in Virginia.

Donn's sentencing is set for Jan. 25, 2021. Officials said that date could be accelerated.