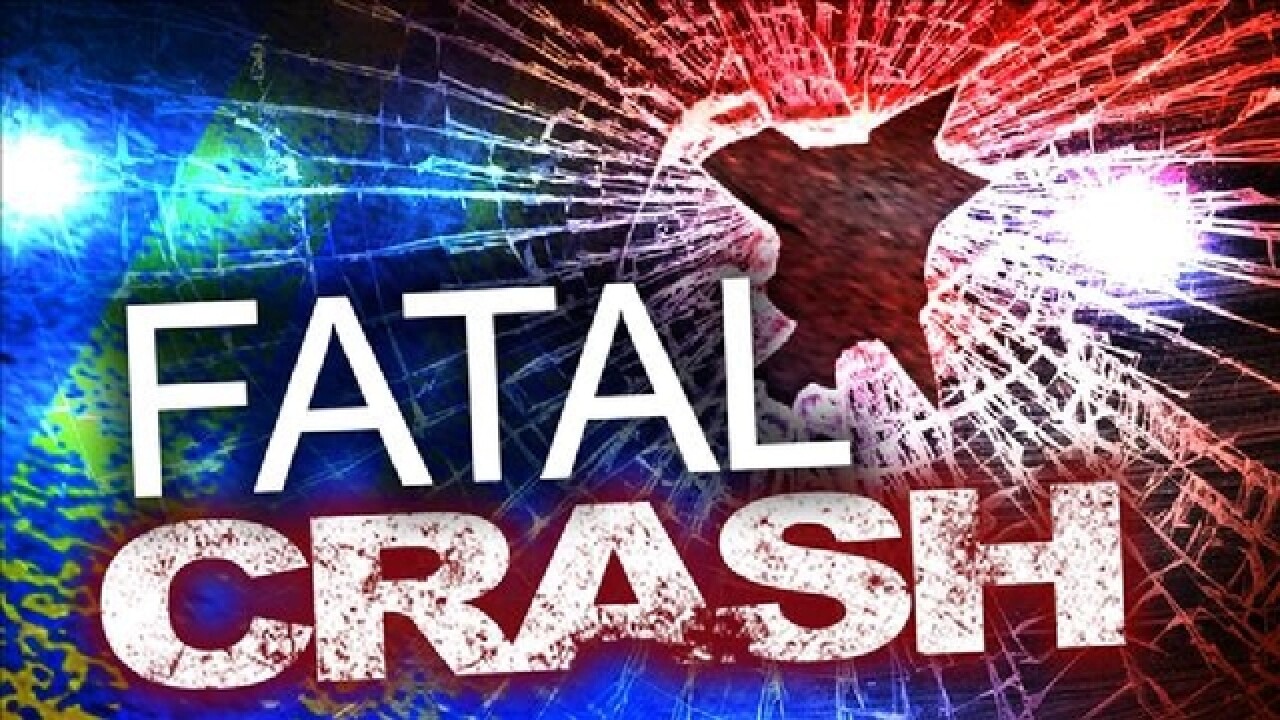 ADAIR, Okla. - A 62-year-old woman was killed in Mayes County on Friday afternoon in a one-car accident on a wet highway.

At about 3:15 p.m. Susan R. Marceleno of Vinita was a passenger in a 2014 Chevrolet Suburban that left the road during the rain and struck a tree, according to the Oklahoma Highway Patrol. The accident occurred on State Highway 28 near County Road 432, about two miles west of Adiar, troopers say. Marceleno was pronounced dead at the scene.

The driver of the vehicle was transported to St. John Medical Center in Tulsa and was admitted in stable condition with internal injuries.

First responders weren't able to free Marceleno from the wrecked vehicle for two hours, according to the OHP report.

The accident remains under investigation.

Both driver and passenger were strapped into their seat belts and the airbags did deploy, investigators say.