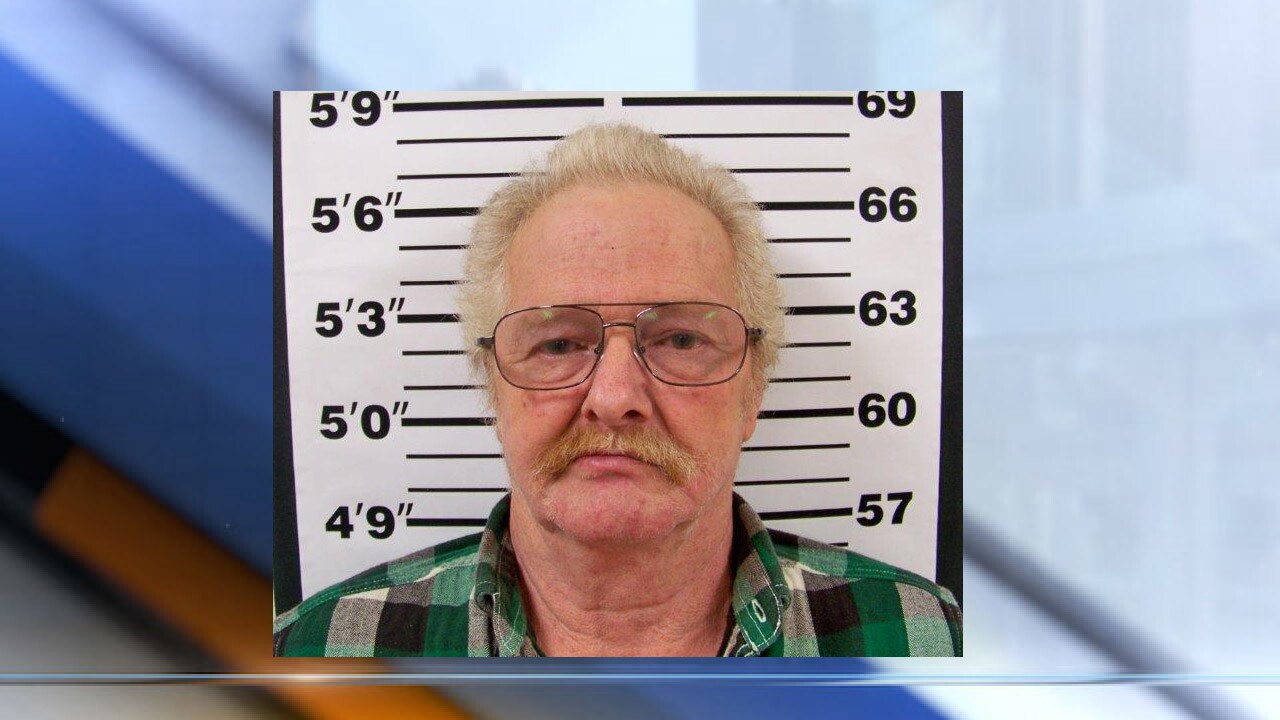 CRAIG COUNTY, Okla. — A Vinita man who sexually abused a girl for five years was sentenced to 25 years in prison on Monday.

William Henry McAfee, 59, abused the girl from the time she was 5-10 years old. Following a non-jury trial, Craig County judge also ordered McAfee to serve 10 years probation after he is released from confinement.

According to the district attorney’s office, McAfee denied his crimes and blamed his victim throughout the judicial process.

The investigation into McAfee began when the victim told a therapist about the abuse years later.