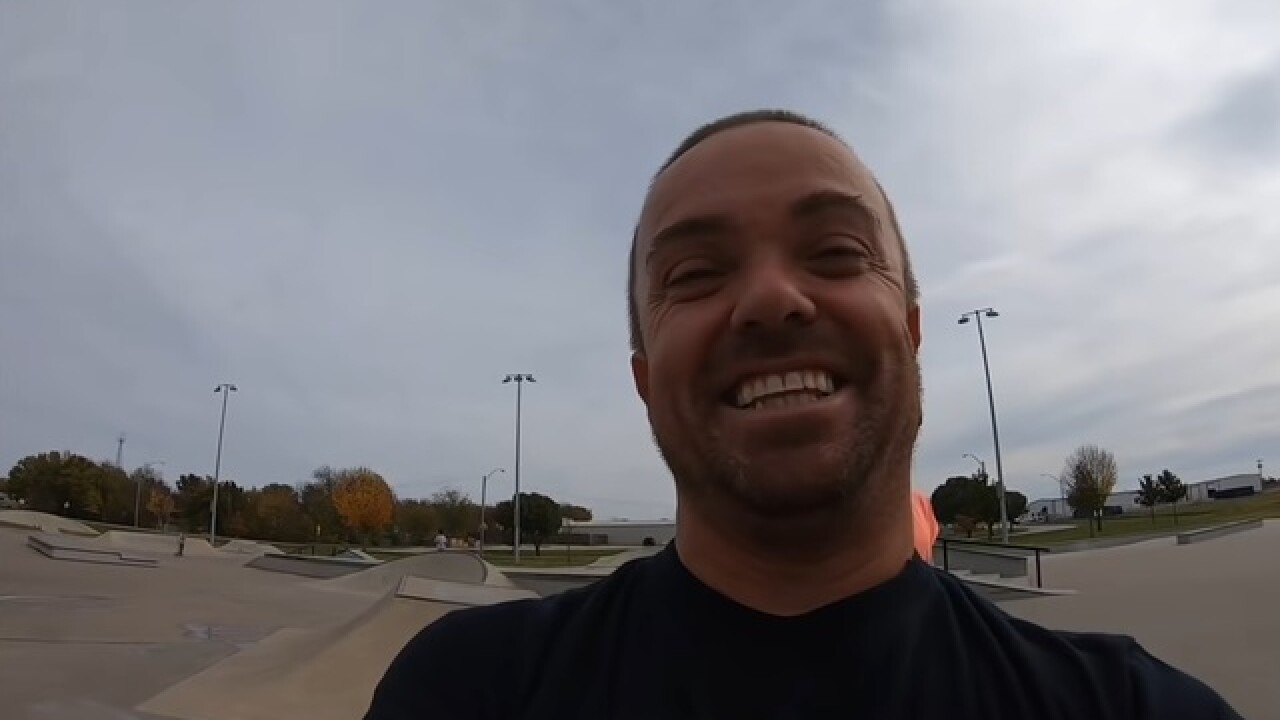 OWASSO, Okla. -- In a video posted over the weekend, Jason "Wee-Man" Acuna of the show "Jackass" on MTV visited Owasso Skate Park, and said the city was "pretty cool."

The short video shows Acuna skating around the park and talking to a young skater. Watch below:

Acuna said in a separate video that he was on the way to Arkansas when he happened to stop in Owasso, take a break from his driving and skate around at the park.