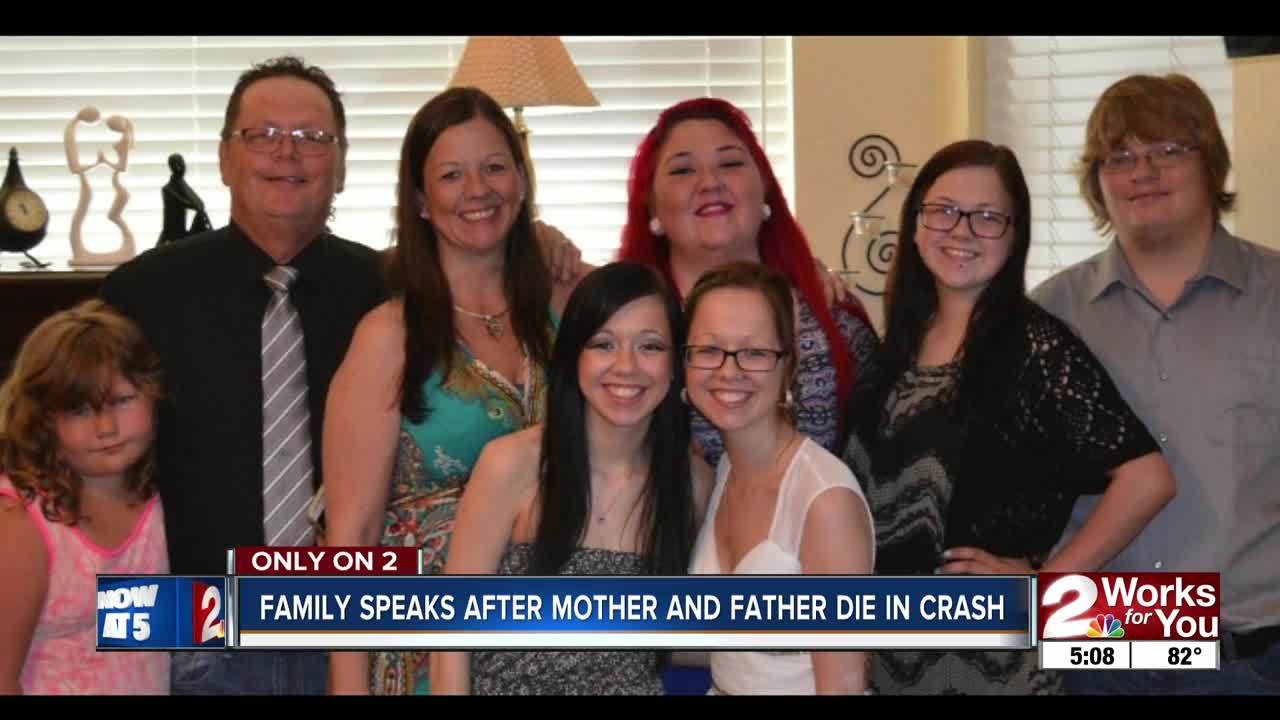 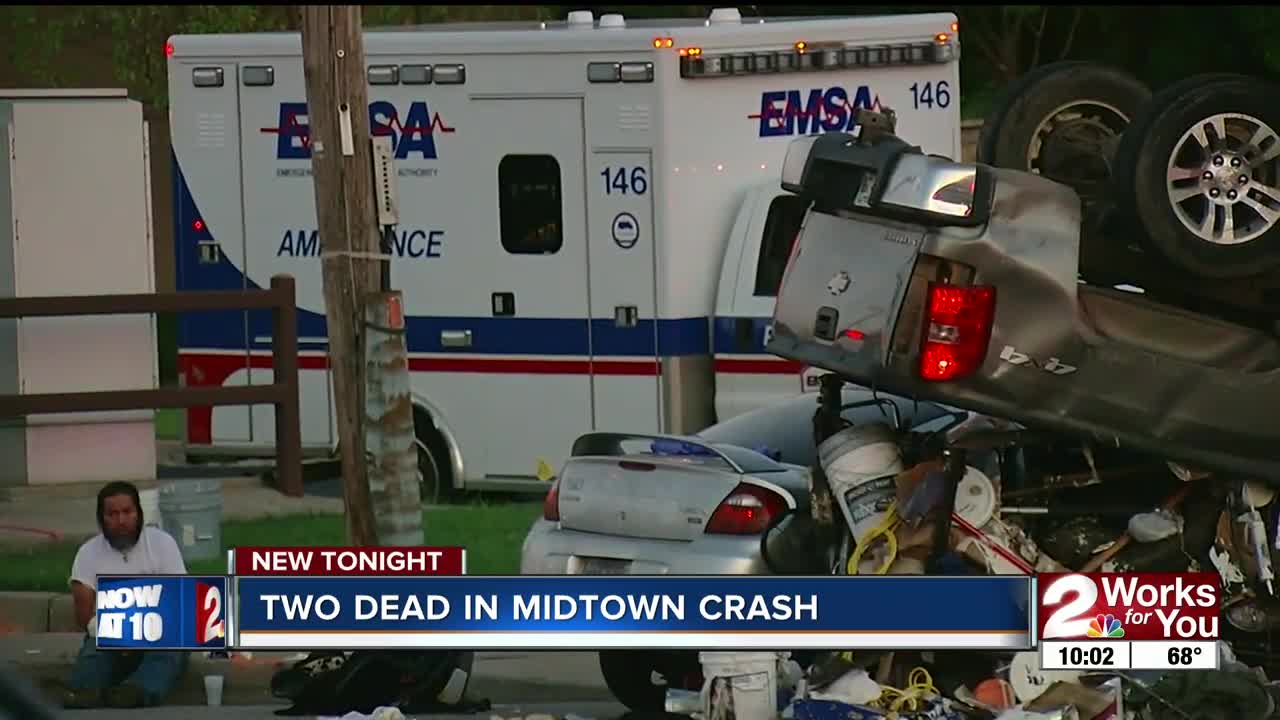 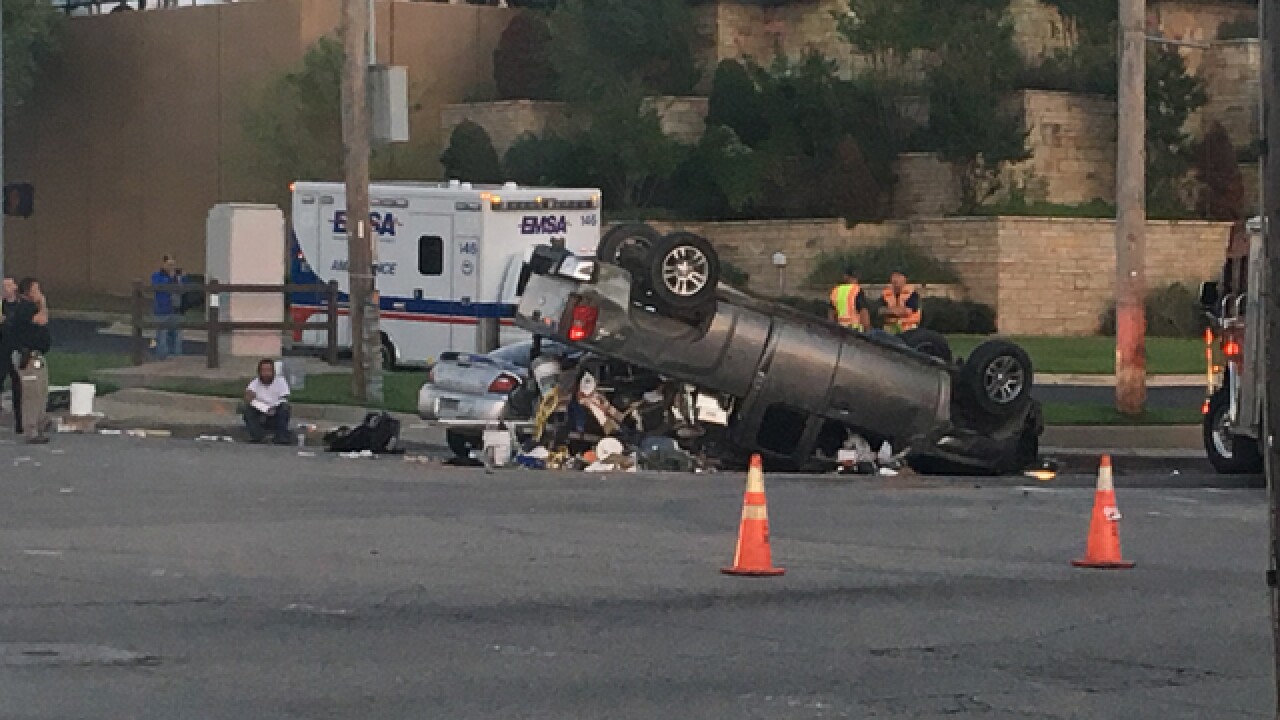 TULSA -- Tulsa Police have identified two people who died in a crash Monday evening at the intersection of 41st and Yale.

Sergeant Kurt Dodd, confirmed two people, a passenger and driver, in a silver car died when the driver was trying to turn left from 41st to Yale.

The two were identified as Kelly and David Fullerton.

David and Kelli Fullerton passed away in the accident at 41st and Yale Monday night. They leave behind seven kids who are struggling to cover funeral expenses. They’re looking to raise $20,000 on GoFundMe but right now have just under $2,000. pic.twitter.com/U2WrpZSb8w

Police said the driver of a pickup truck was traveling on Yale and crossing 41st when the silver car was trying to make the turn.