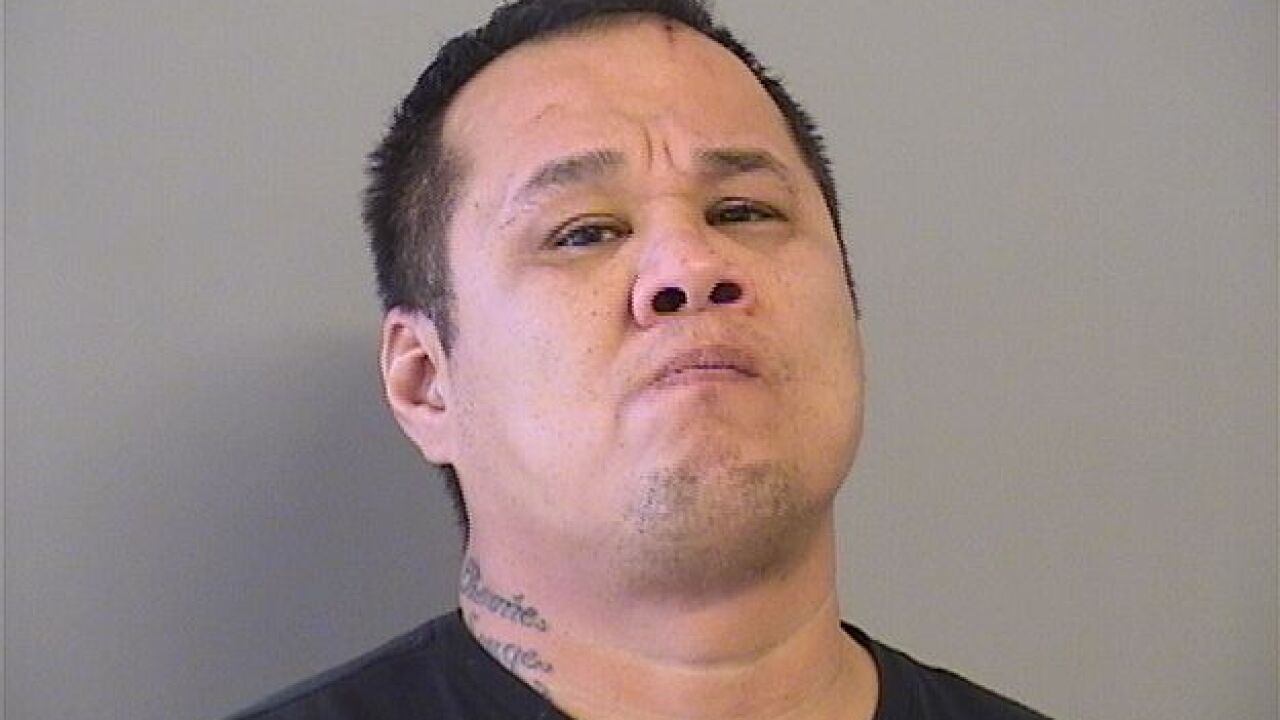 TULSA, Okla — A man is dead after a early-morning stabbing on Christmas, Tulsa police say.

According to the report, the victim, Christopher Flynn, was stabbed in the upper torso.

Police say there had been several altercations at the residence near 33rd and Garnett, and Flynn was asked to leave. The suspect, Anthony Lasarge, then reportedly grabbed a knife to try and force Flynn to leave. As the two men fought, Lasarge stabbed Flynn once, police say.

Flynn was transported to St. Francis where he later was pronounced dead.

Lasarge is being held at the Tulsa County jail on a second-degree murder complaint.

Flynn is the city's 62nd homicide victim of 2018, according to police.