Victim identified in northeast Tulsa shooting, shooter believed to be in Tulsa area 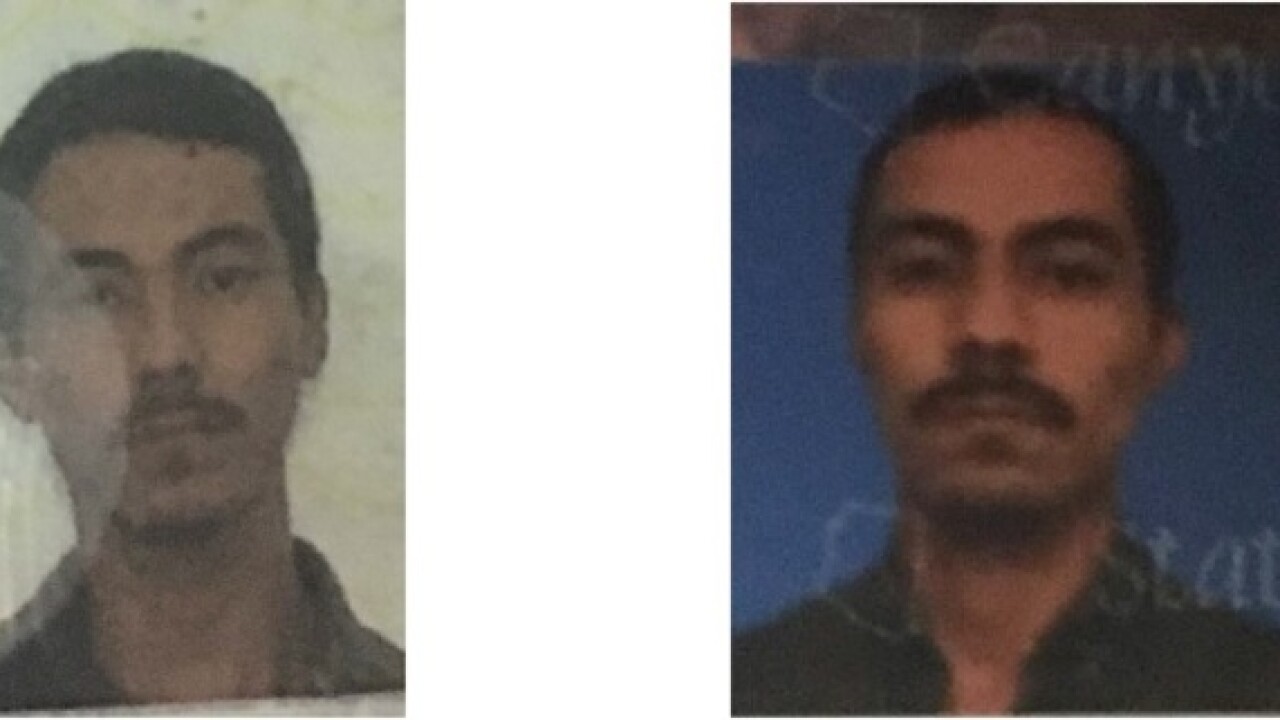 TULSA -- A homicide victim has been identified after a deadly shooting in northeast Tulsa on Monday.

Police said Pedro Yanez, 39, was shot and killed in the 5900 block of East Marshall Street. Police believe the shooter, who they identified as Jose Ibarra-Pellegrin, is still in the Tulsa area.

He was described as being 5 feet 6 inches tall and weighing about 145 pounds.

Police said they have talked to six witnesses of the shooting and they are still looking for two witnesses who they said fled the house moments before the shooting.

Anyone with information on Ibarra-Pellegrin's whereabouts is asked to call Crime Stoppers at 918-596-2677.