"I just froze": Veteran tells story of loss on 9/11 and finding her purpose again 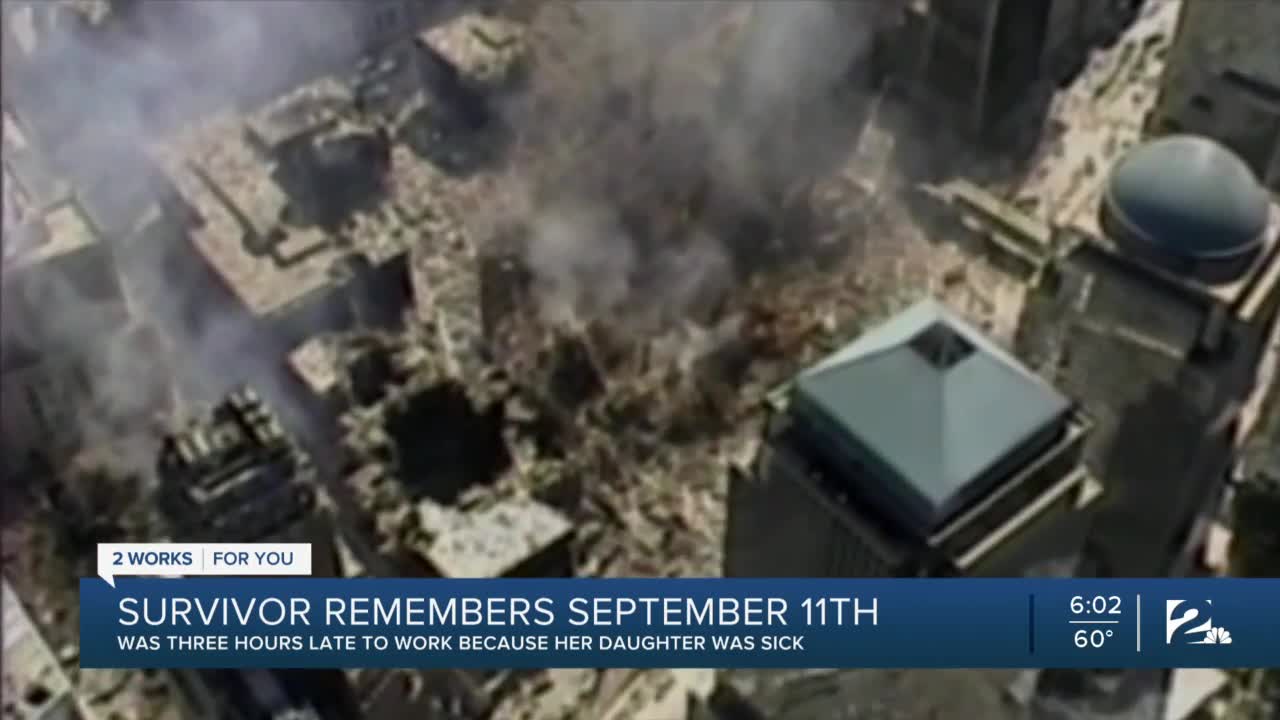 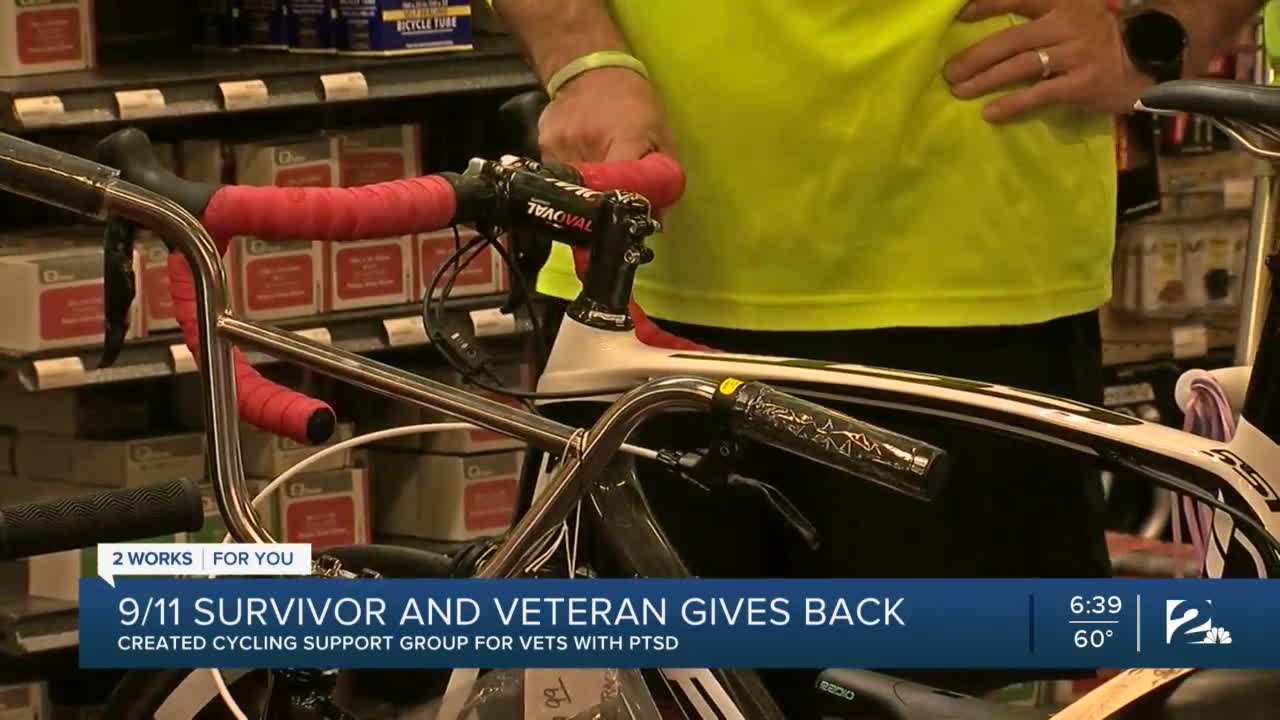 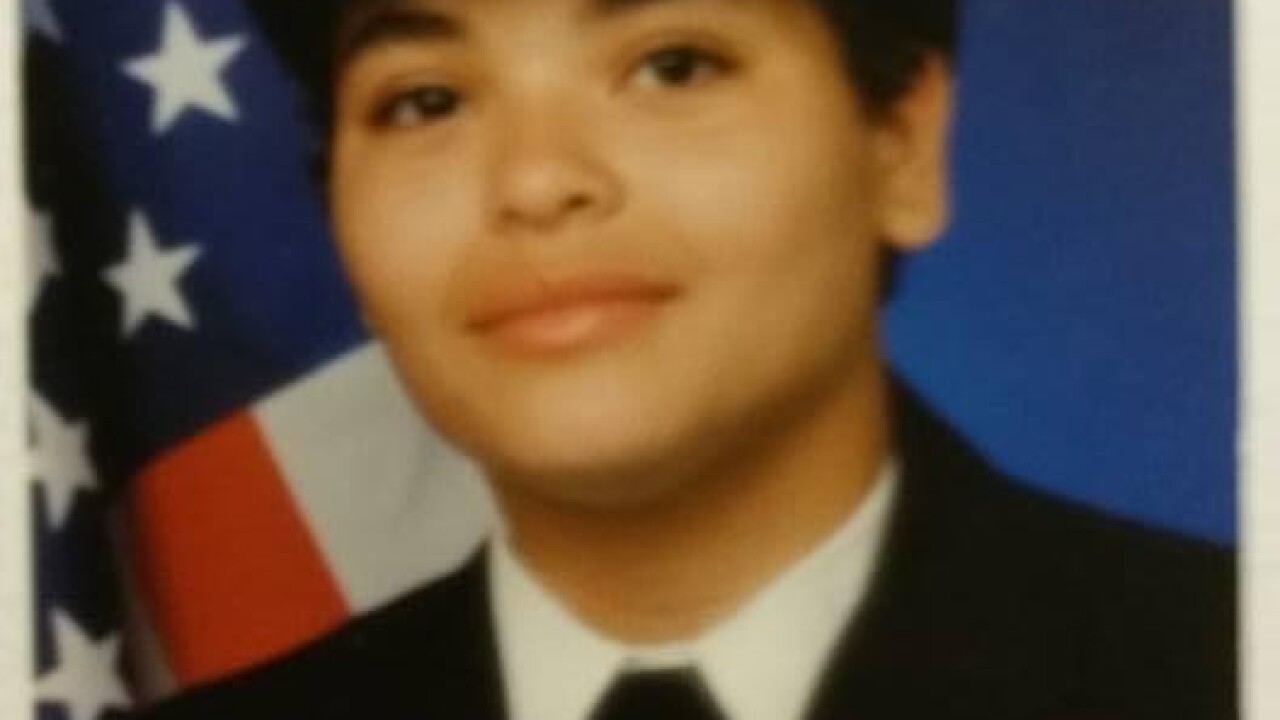 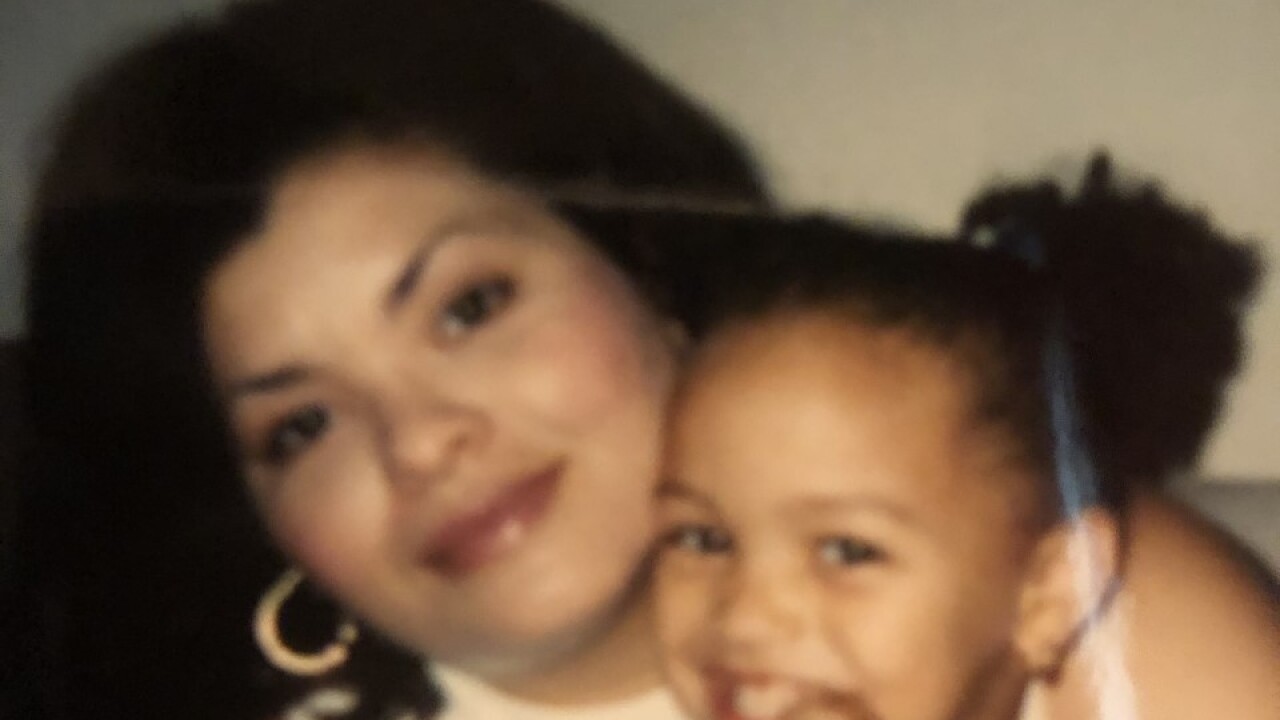 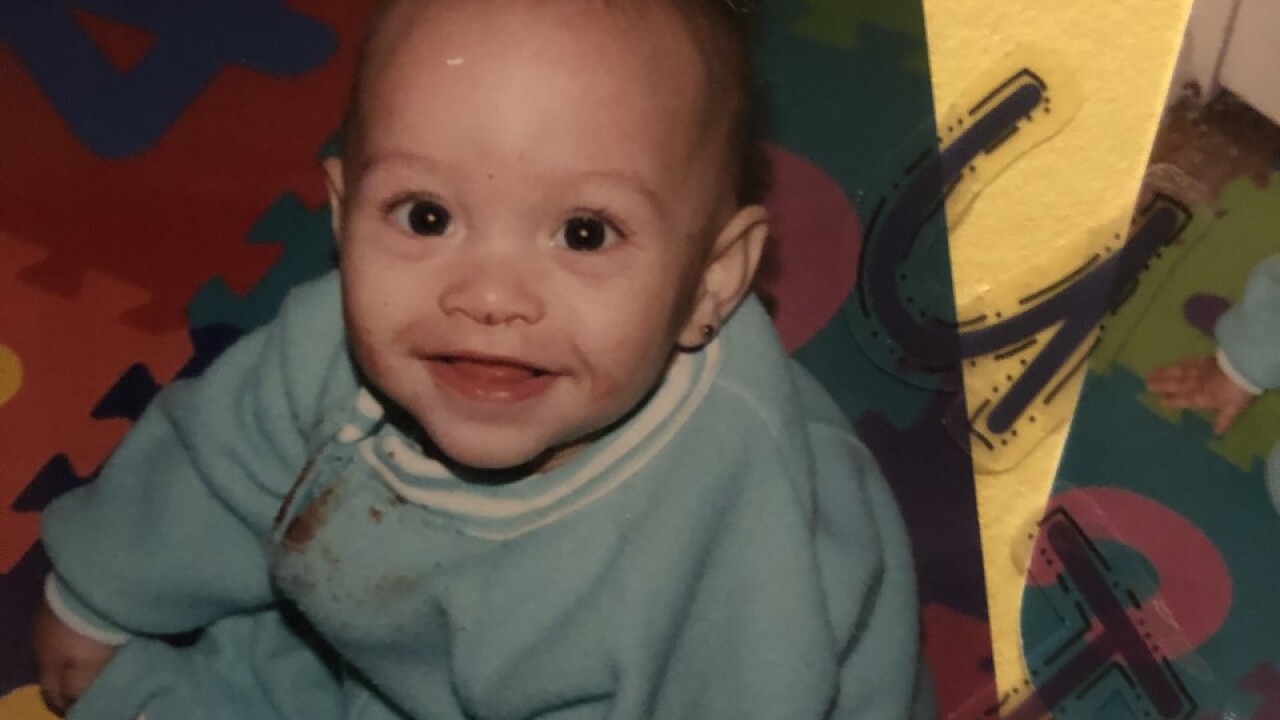 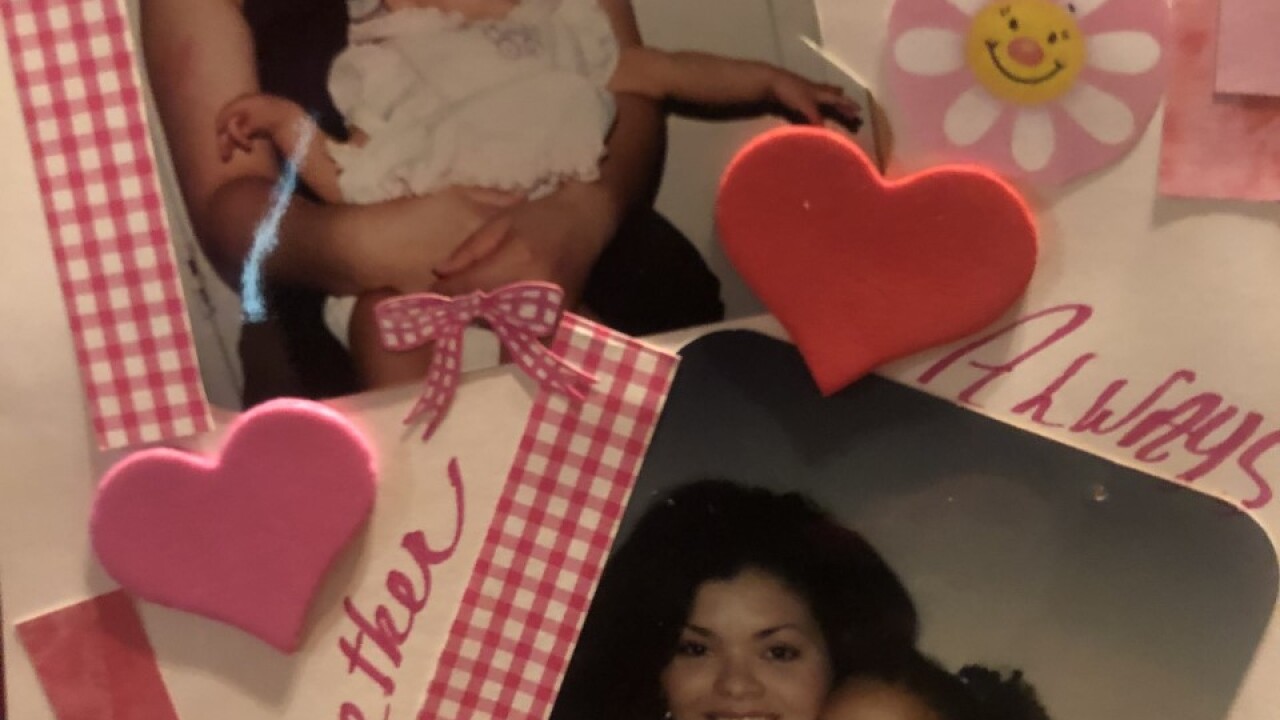 TULSA, Okla. — On September 11, 2001, Americans were shaken by the terror attacks in New York City, Pennsylvania, and Washington, D.C. that took the lives of almost 3,000 people.

It's a hard day for many Americans, especially Marlene Diaz.

Diaz worked at Windows of the World, a restaurant on the 106th and 107th floor of building one of the Twin Towers in New York. She was late that morning because her daughter Victory was sick.

“It was a Godsend because I was supposed to be there that morning for a catering job. I had a morning catering job, in the towers," Diaz said. "My daughter got sick, I had to drop her off at my moms.”

Three hours later, Diaz rushed to work and was in the subway train when it happened.

“They stopped our train at 51and Lexington, when I came up from the train station the air was really thick and heavy,” Diaz said.

Diaz lost 71 coworkers and her significant other, who also worked in the towers. Thousands were stranded on Manhattan that day, as all buses, trains, and transportation shut down.

It wasn't until after walking several blocks before she saw a television screen, surrounded by people, that Diaz realized what happened.

“The news channel screens out, I will never forget the words that said Boeing 747 crashed into World Trade Center," Diaz said. "I just froze.”

That moment, she said, all of the energy drained from her body.

“To this day it is just a haunting day because had I made it to work, had I made it anywhere below 14th street, I could’ve died in the subway line, I could’ve died in the towers themselves,” Diaz said. “A lot of people say where was God that day. The hand of God was with many millions of people because, that day, time stood still and their were a lot of people that just didn’t make it to places.”

But that day made her realize she had a purpose. Now she works every day to give back to the veteran community.

“Cycling became this wonderful therapeutic tool for me, its something that just brings my mind and body into a peaceful place,” Diaz said.

Diaz started a group where veterans get together monthly and ride bikes around Muskogee.

That group is now more like family, leaning on each other for more than support.

“It’s more than just riding, it brings veterans together, it brings that camaraderie that sometimes we loose when we leave a unit. We laugh, we giggle, we cut up, most important it brings that togetherness,” Diaz said.

2 Works for You spoke with two of the veterans, Steven Grahms and James Brown.

They said 22 veterans commit suicide everyday, and they understand why. Without Diaz creating this group, they don't know where they would be.

“Those four walls will close in on you if you don’t get outside and get a little sun on you,” Grahms said. Brown agreed.

“Joking and laughing, cutting up, riding through town, we go wherever we want, we ride as far as we want, and if we don’t wanna ride far we just say we’re ready to go back,” Brown said.

They are grateful for the family they've built together.

“Military folks have a comradely that the average citizen doesn’t have,” Brown said.