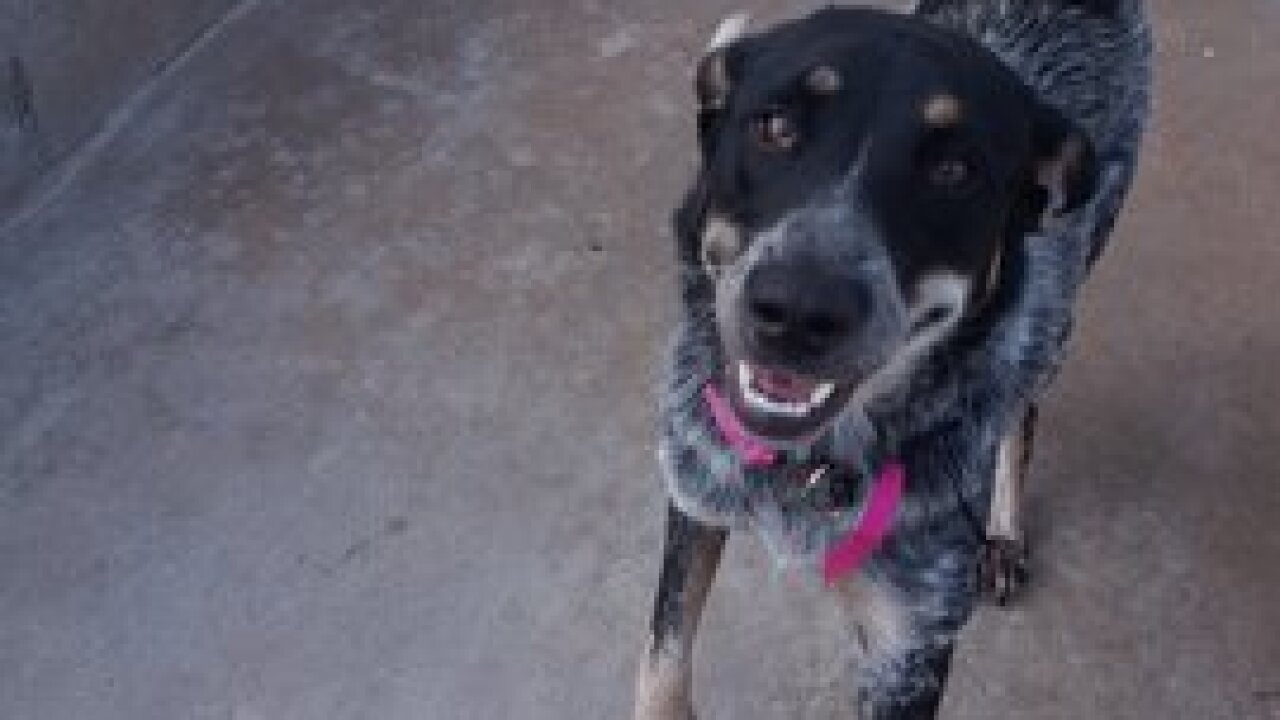 An animal shelter was broken into Friday night in Mannford and it’s not the first time the shelter has been damaged.

"It’s devastating to us. It hurts and we don’t know why people would do such a thing to an animal," Lucy Upton,

Not only was the shelter broken into, but a dog was left stranded in the heat.

"Somebody had removed this and pushed this all the way over," Upton said. "The dog was taken out of the kennel and then put on a chain and out in the hot sun."

Thankfully, all the dog needed was some water and cool air.

"If the shelter is full and a new dog comes in, another dog is out of its stray hold, that dog could be put to sleep just because somebody damaged the shelter," said Upton.

Many shelters and rescues in across Oklahoma remain full throughout the year, which means every space is crucial.

The shelter is the only one in the city and has been for more than 40 years.

Every year, it’s vandalized three or four times, putting a strain not only on the shelter but also the volunteers.

"We spend a lot of time with the animals to make sure they’re having the best time they could have in a shelter," Upton said.

The reason for damaging the shelter is the fee to get a dog out.

Every time owners skip out on paying, future animals pay the price.

No matter how damaged and worn out the shelter gets, the volunteers come back week after week to put it together again.