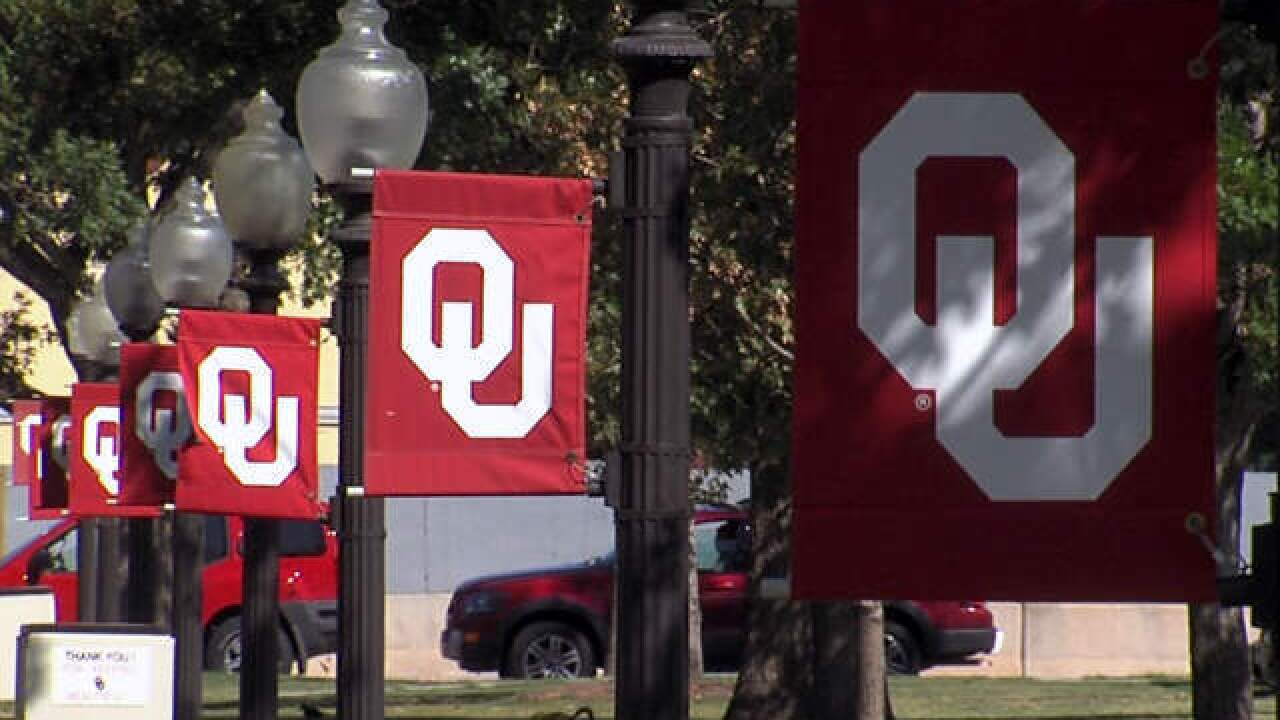 NORMAN, Okla. (AP) -- The University of Oklahoma has announced the elimination of 50 staff positions as part of efforts to reduce expenses.

President James Gallogly informed faculty and staff of the cuts in an email Thursday. He says no further reductions are expected during 2018.

A news release says the cuts primarily involve the Norman campus, though details of which departments or programs are affected haven't yet been provided.

A university spokeswoman says the move is the first phase of cuts as departmental efficiency plans are reviewed.

Gallogly has been working to fix the university's financial issues since he took over this summer. He has said the university would see a $15 million operating loss if changes weren't made.