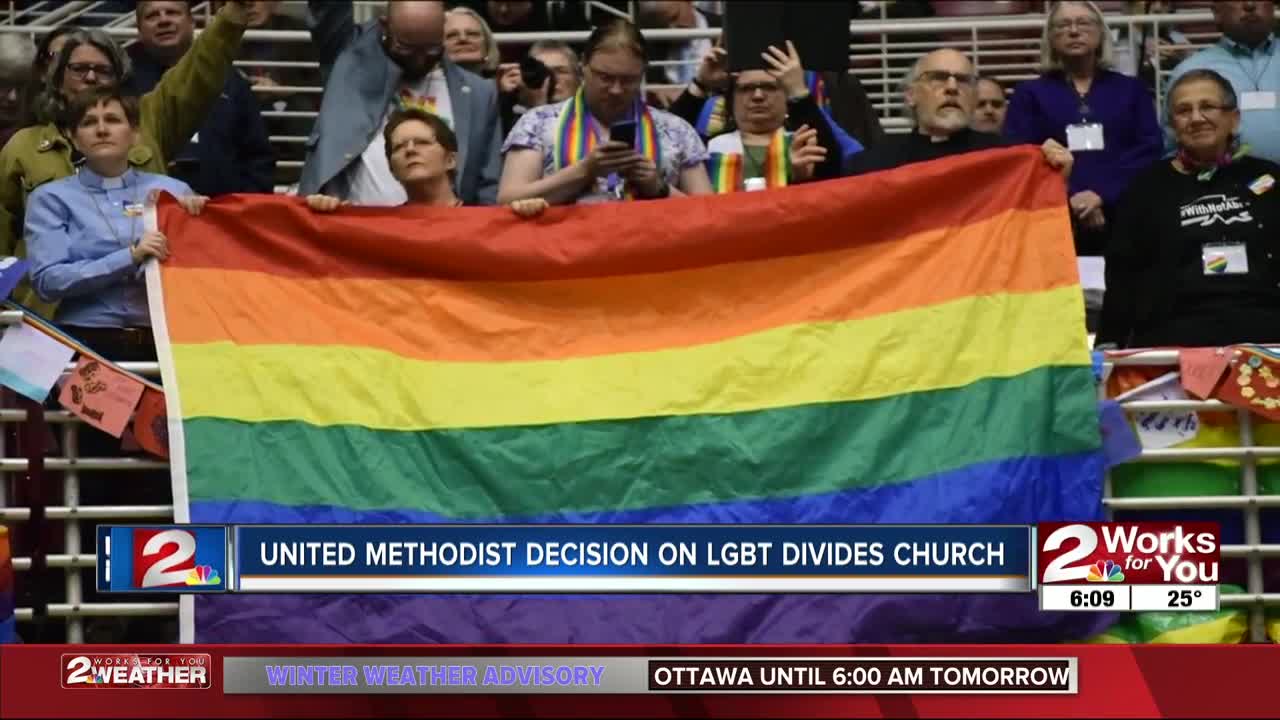 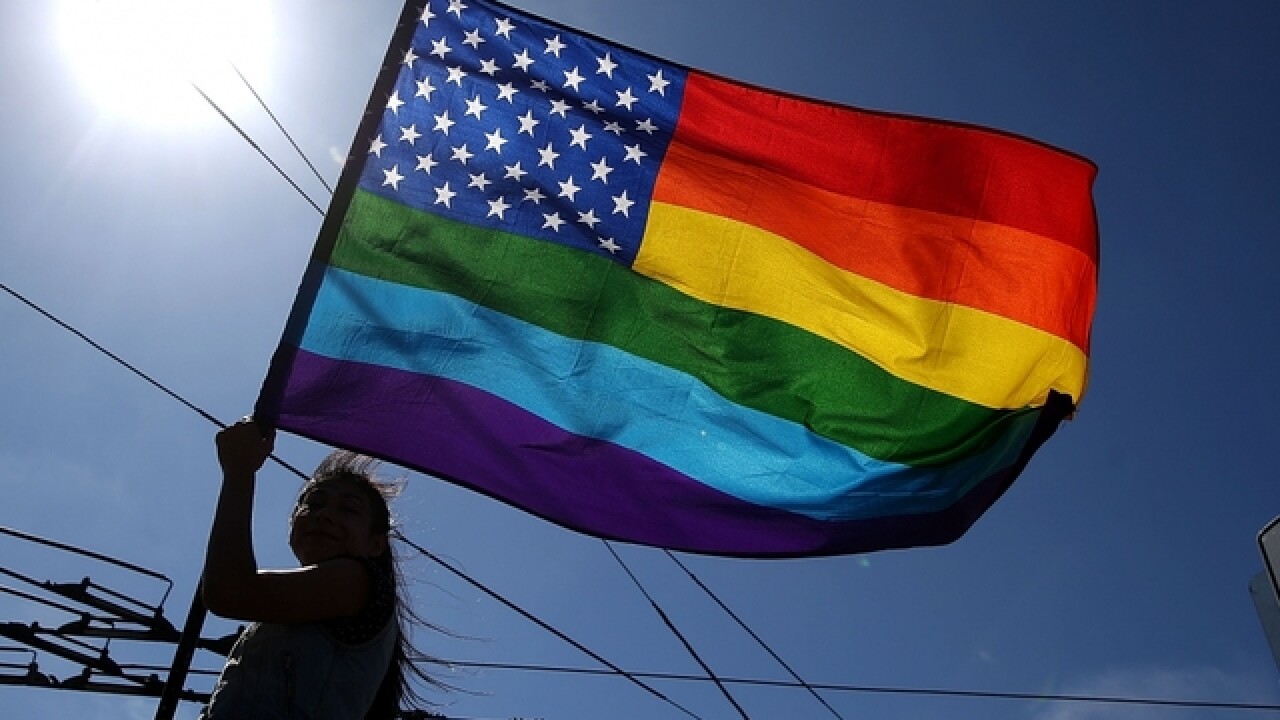 TULSA, OK (KJRH) — After years of debate, delegates from the United Methodist Church have decided to strengthen their stance on bans on same-sex marriage and ordination of LGBT clergy. The decision was split, and has created a divide within the church.

David Wiggs, Senior Pastor of Boston Ave United Methodist Church, is among those unhappy with the vote.

"We welcomed everybody who was interested in coming yesterday, we are welcoming everybody today, we will welcome everybody tomorrow," Wiggs said.

A delegation of representatives from all over the world passed the vote. In 2016, many United Methodist churches across the U.S. asked for something different. They requested a united "one-church" approach that would allow separate churches to take separate stances.

55% of delegates voted against that proposal - instead opting to strengthen the church's stance.

"We're continuing to be in the same thought we always have," Wiggs said. "In terms of saying we're open, we're including people; and anyone seeking a relationship with Jesus Christ is welcome here."

Asbury Methodist released a statement detailing and reaffirming the decision. The statement mentioned a plan for churches to disaffiliate from the denomination if they wish - should the delegation's decision be upheld.

"The conference voted to retain the traditional definition of marriage, continued the policy that does not provide for clergy to officiate or churches to host same gender weddings, and continues the current standards for ordination," the statement read. "A plan for a church to disaffiliate from the denomination was approved."

The decision isn't necessarily the final word. A Judicial Council will meet in late April to decide if the new stance is in line with the church's practices.