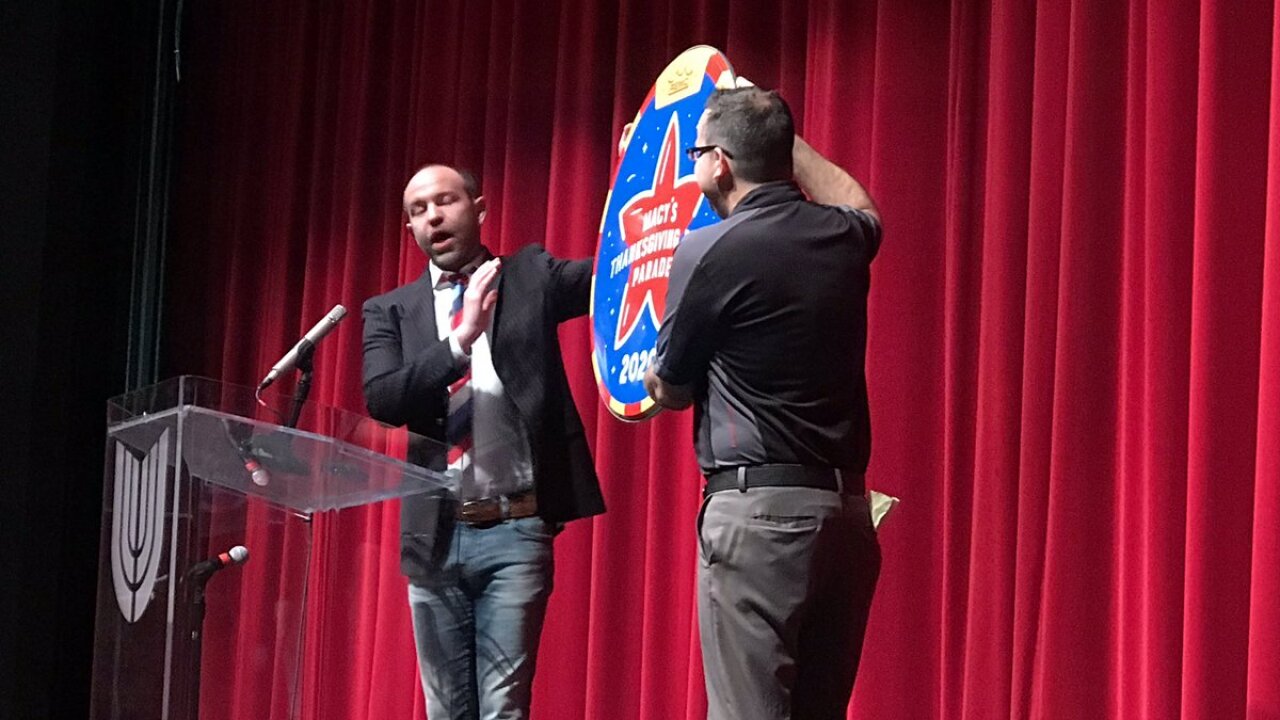 Union High School’s Renegade Regiment Marching Band has been selected to perform in the 2020 Macy’s Day Parade. They were one of six high schools chosen in the country. pic.twitter.com/KRdoXSg43R


It will mark the band's second appearance in the parade, with the other appearance coming in 2013.

The band was selected from more than 100 applicants as one of nine selected bands to perform in the 94th annual holiday parade.

You could say the band members are excited. pic.twitter.com/zba53z9fiQ


“Union High School Marching Band is truly the total package,” said Wesley Whatley, creative producer of the Macy’s Thanksgiving Day Parade. “They continuously and flawlessly combine boundless artistry and creativity with precision and passion on the field each fall. Macy’s Band Selection Committee is proud to welcome back the accomplished Renegade Regiment to the 2020 Macy’s Parade!”

The band will spend the next 18 months planning and preparing for its appearance.