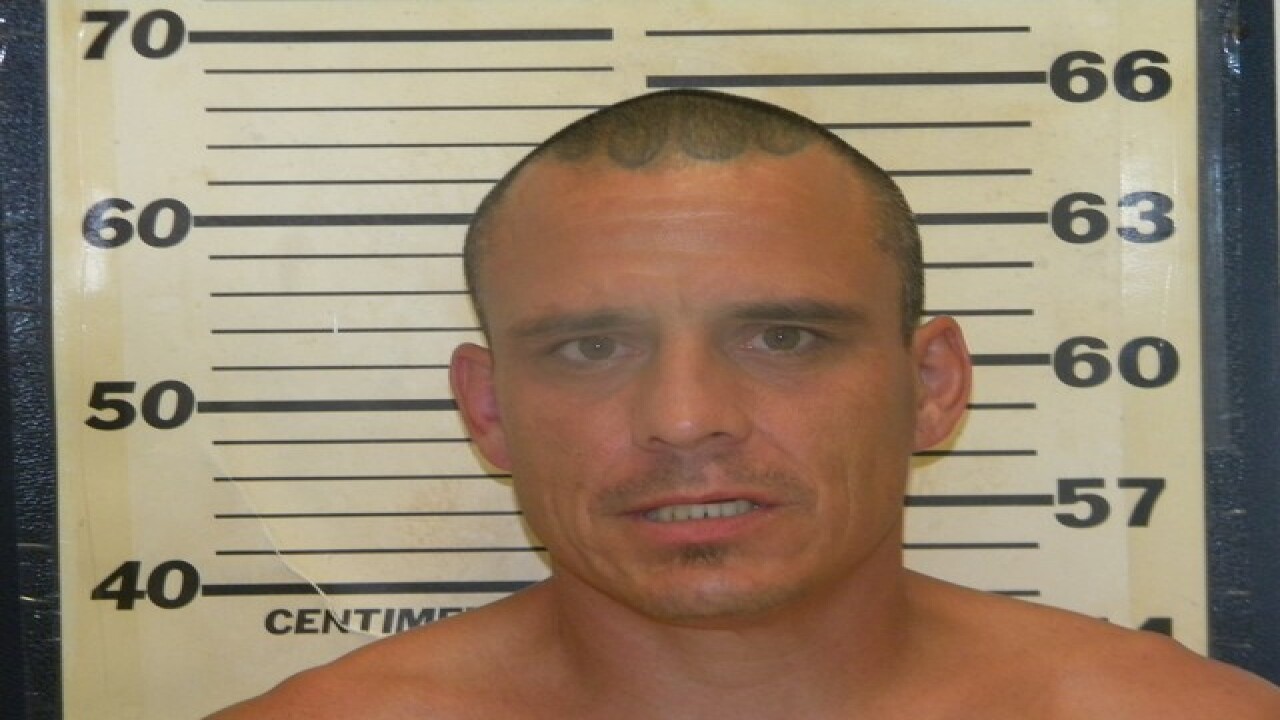 MAYES COUNTY -- Sheriff's Deputies have a suspect in custody after a hatchet attack that hospitalized two people late Wednesday.

Mayes County deputies captured Scotty Russell Friday evening after a manhunt. They say Russell became violent and struck his girlfriend in the face with a hatchet while she was driving.

Authorities say another man was in the car and tried to help the women before Russell attacked him.

The two victims were hospitalized with severe injuries. The man was released and the woman is expected to leave the hospital Friday.

Deputies say the Russell is known to the department for violent behavior.

All three people involved are from Pryor.