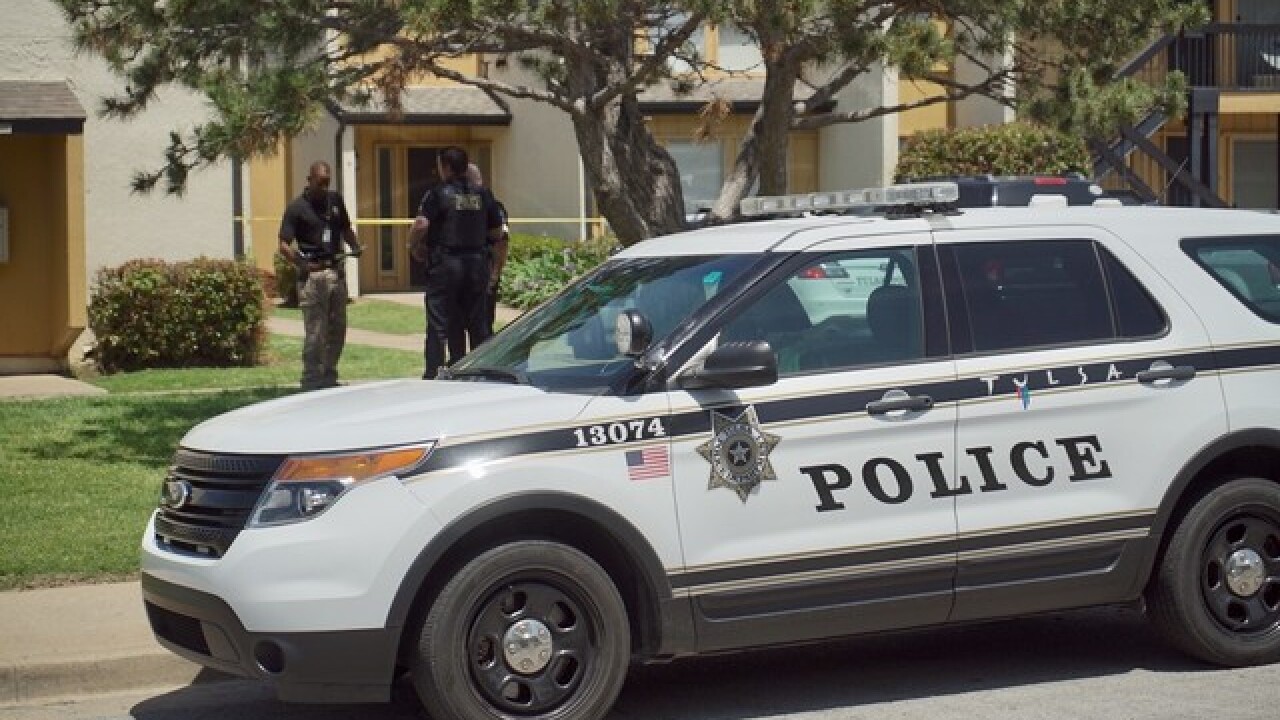 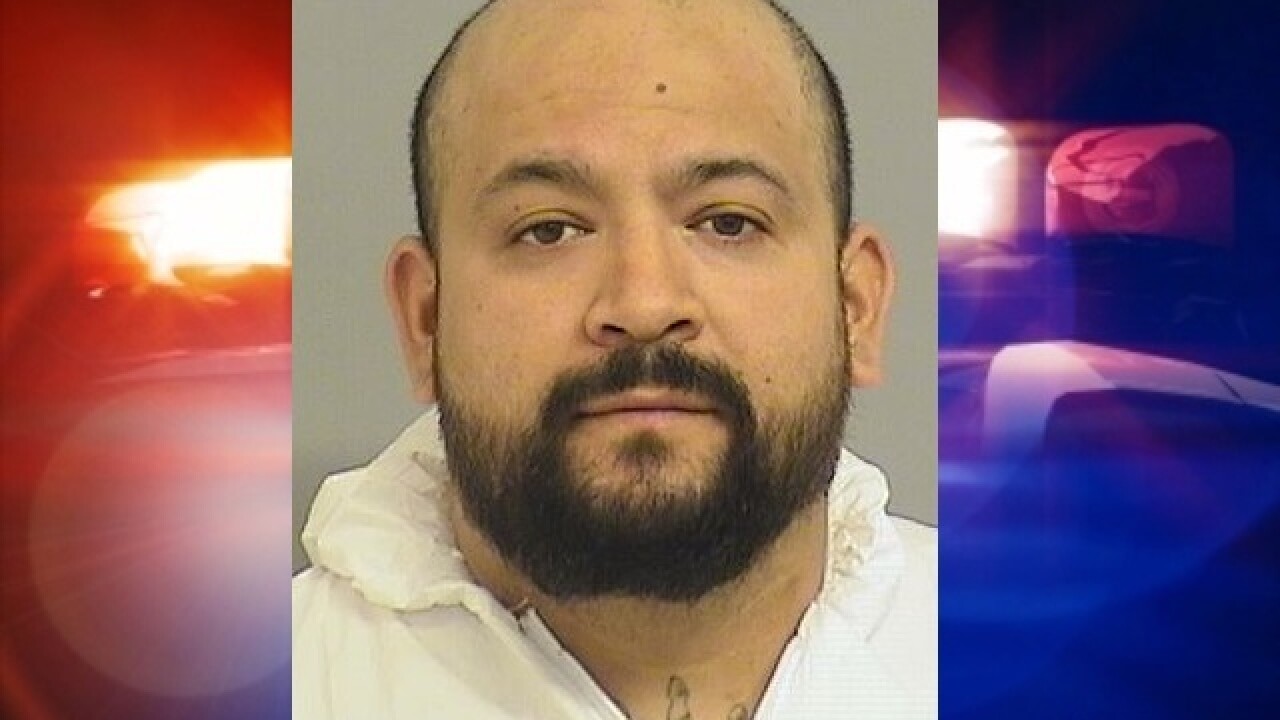 Tulsa Police confirm a suspect is in custody following a double murder over the weekend.

Police initially received a call just after 11 AM Sunday from the estranged wife of Morales, claiming he had killed someone. Officers responded to an apartment complex near 51st and Memorial a short time later.

After the officers arrived, family members of Morales received a text message with a photo of two dead women in a bathroom.  Morales reportedly claimed these women were in his apartment and he was going to dispose of the bodies.

Police surrounded the complex and made contact with Morales, who surrendered without incident.

Officers entered the apartment and found the bodies of two women inside. They said the women had been shot.

Through their investigation, officers learned Morales had a party Saturday night and knows one of the victims. Witnesses reportedly told police there was an argument between Morales and one of the victim that may have led to the shooting.

Tulsa Fire Department later located a rental car that had been set on fire near the location of the murders.

Police say one of the victims drove the car to Morales’ apartment. They believe the car was set on fire to conceal the fact she was at the apartment.