Two first responders honored for going above and beyond 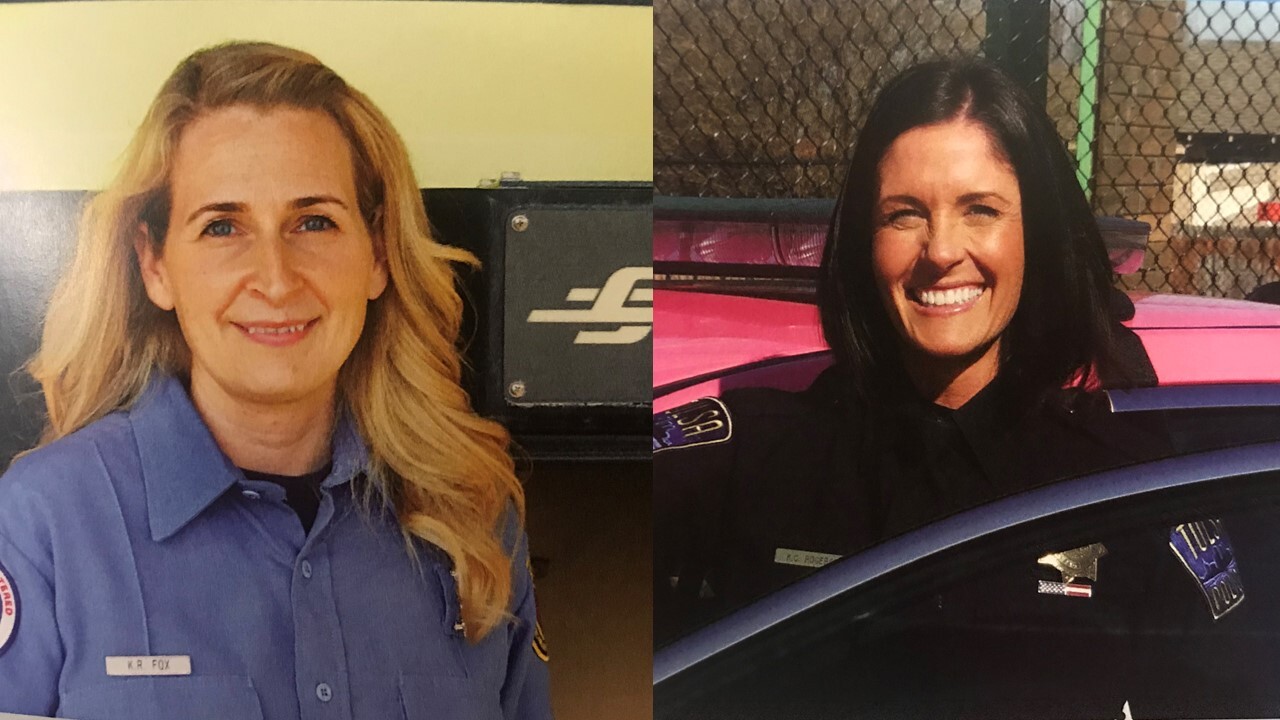 TULSA — A Tulsa Police Officer and Firefighter were given an award for going above and beyond.

The award acknowledges public servants for outstanding acts of character, commitment and compassion to their profession and the community.

Five year police veteran Khara Rogers was named 2019 Officer of the Year by the Rotary Club.

Rogers was nominated by her peers and ultimately chosen by members of the Rotary Club to win the award.

She works with the Tulsa Police Activity League (PAL), a program where Rogers works to build a relationship with youth, police and the community. She mentors children ages 7 to 17. The department said her accomplishments have surpassed all expectations.

Kelly Meeks was given the Above and Beyond Award for the Tulsa Fire Department.

Fire Chief Ray Driskell said Meeks started with the department was during the ice storm in 2007.

In her 11 years, he said Meeks has mentored children in her district.

"She really went out of her way to help them with homework," Chief Driskell said. "There is one little girl who would come by she was 7-years old. Now, she's 17 and she stays in contact with her. She just understood these kids and would talk to them and be a mentor to them."

"I think I'm just trying to do my best and be a good example, role model," Meeks said.

Chief Driskell said he and Tulsa Police Chief Chuck Jordan are proud to see their people honored for going above the call of duty.