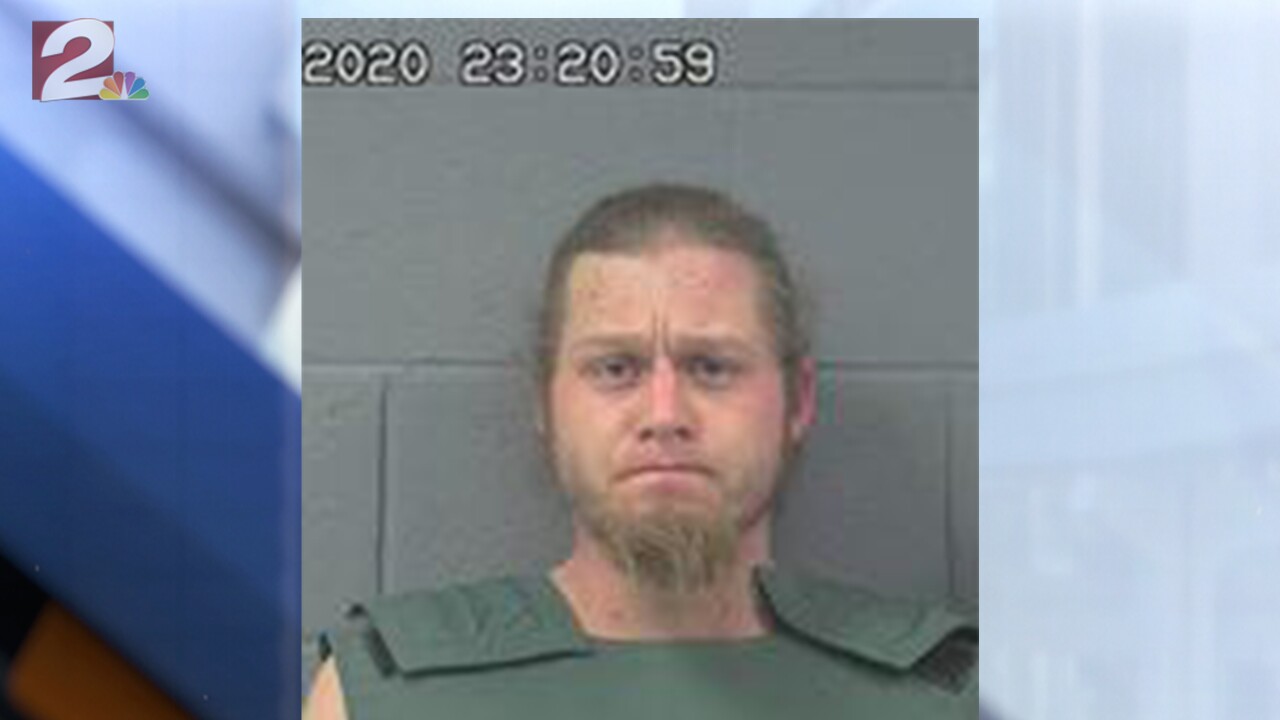 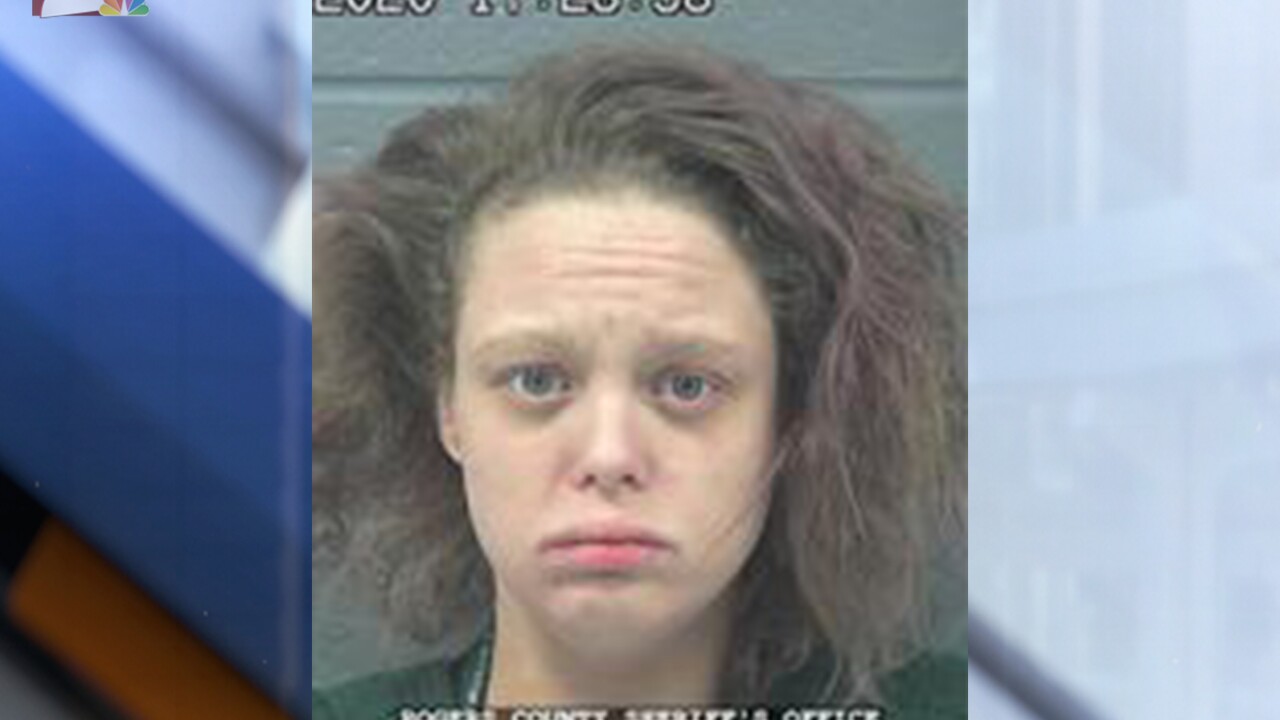 Rogers County Deputies were dispatched to city of Collinsville for reports of a kidnapping and child abuse.

When investigators arrived at the Collinsville Police Department, they spoke with Jeannette Wilson.

She states that the abuse started the day after she moved her and her daughter into Pennington's residence.

Wilson told investigators that Pennington had used a belt, a board, and put a shock collar on the child.

Burn marks were visible on the child's neck from the shock collar prongs.

Once a warrant for the residence was obtained, investigators discovered a table where the child was strapped to for the abuse.

A camera was found that was used to monitor the child when she was locked in a back bedroom.

The child was instructed to hold a sign to the camera that said "I did not obey" and "I am a liar".

When family members arrived to help Wilson and the three-year-old, Pennington barricaded the only working door in the house.

Pennington began searching for his handgun, during this moment Wilson was able to un-barricade the door to let the family in.

Wilson and the three-year-old were then taken to the Collinsville Police Department by the family.

Jeannette Wilson was arrested on charges of child abuse, and enabling child abuse.

Gustus Pennington was arrested on charges of kidnapping, domestic assault and battery with a dangerous weapon, child abuse, possession of a controlled substance, and possession of drug paraphernalia.