Two arrested in connection with shooting in Broken Arrow 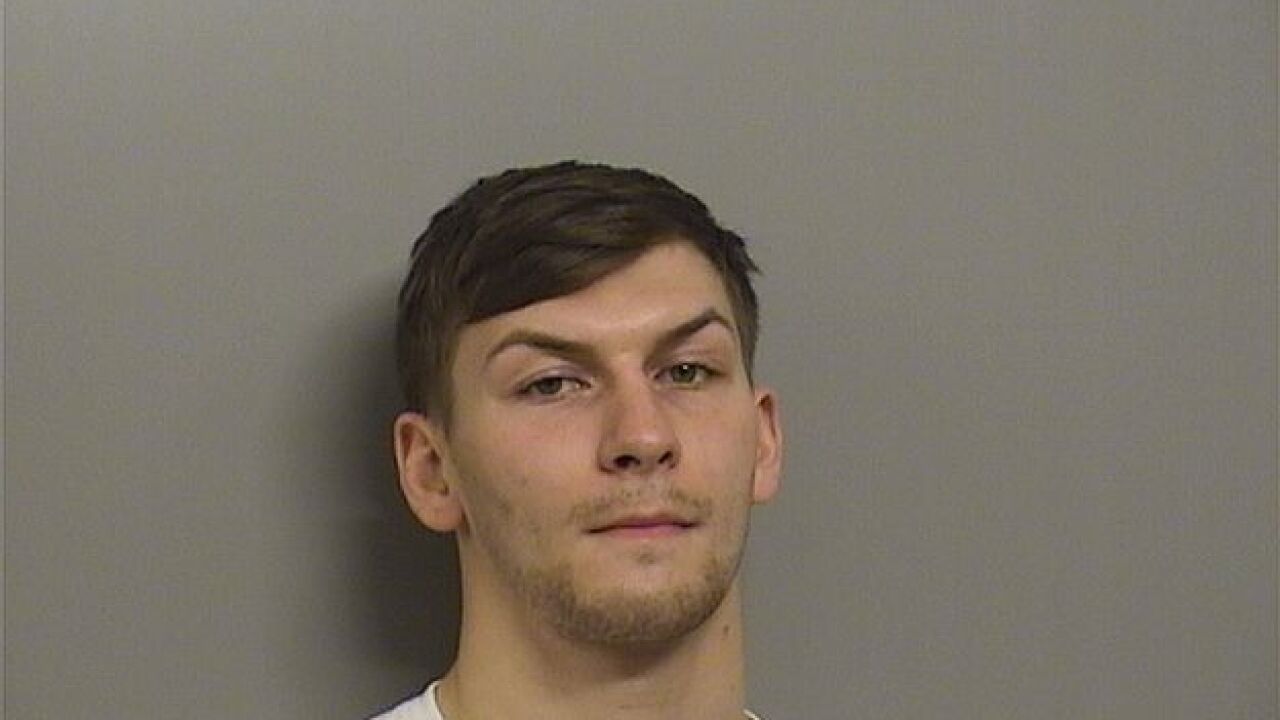 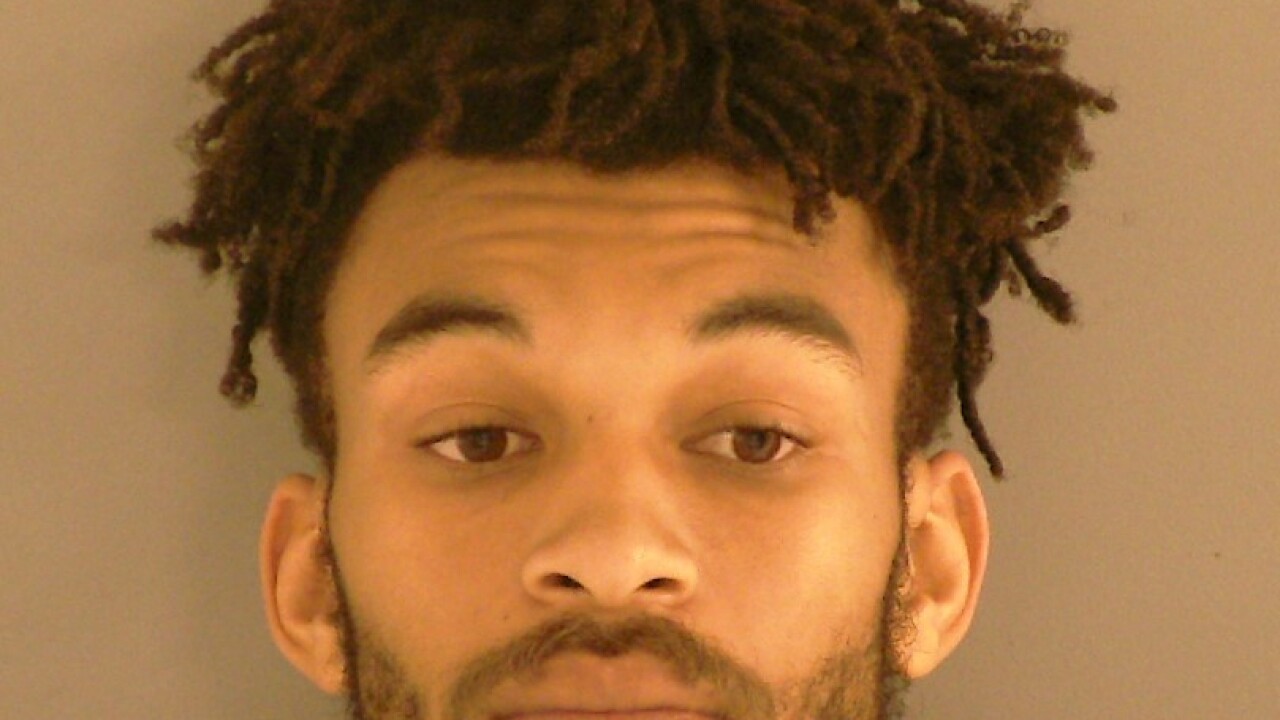 Broken Arrow Police Detectives made two arrests on Friday, November 20th, for shooting with intent to kill and robbery with a firearm.

Ke'Shawn Ballard was arrested in Muskogee County with the help of the U.S. Marshal's Violent Crime Task Force.

Garrett Medlock turned himself into the Broken Arrow Police Department the same day.

The two arrests were in connection to a shooting at a McDonald's in Broken Arrow on November 12th.

Two victims, a 17-year-old and a 21-year-old, were transported with life threatening gunshot wounds to a local hospital.