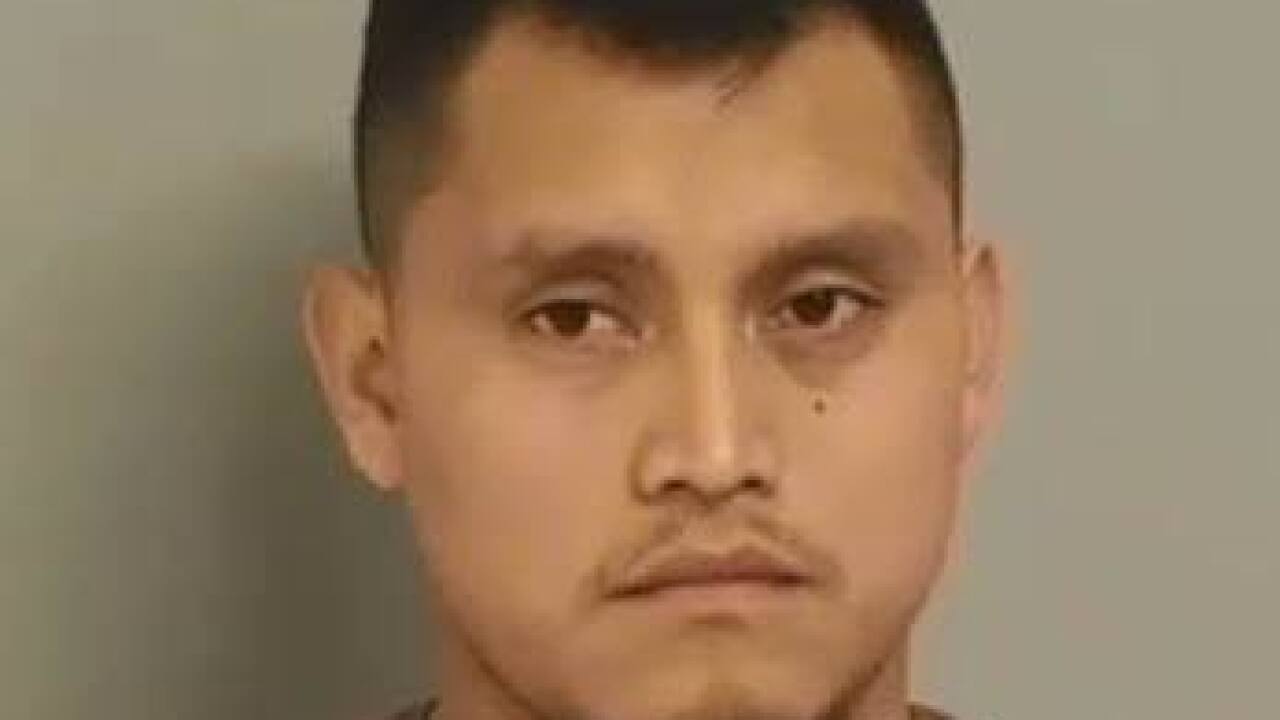 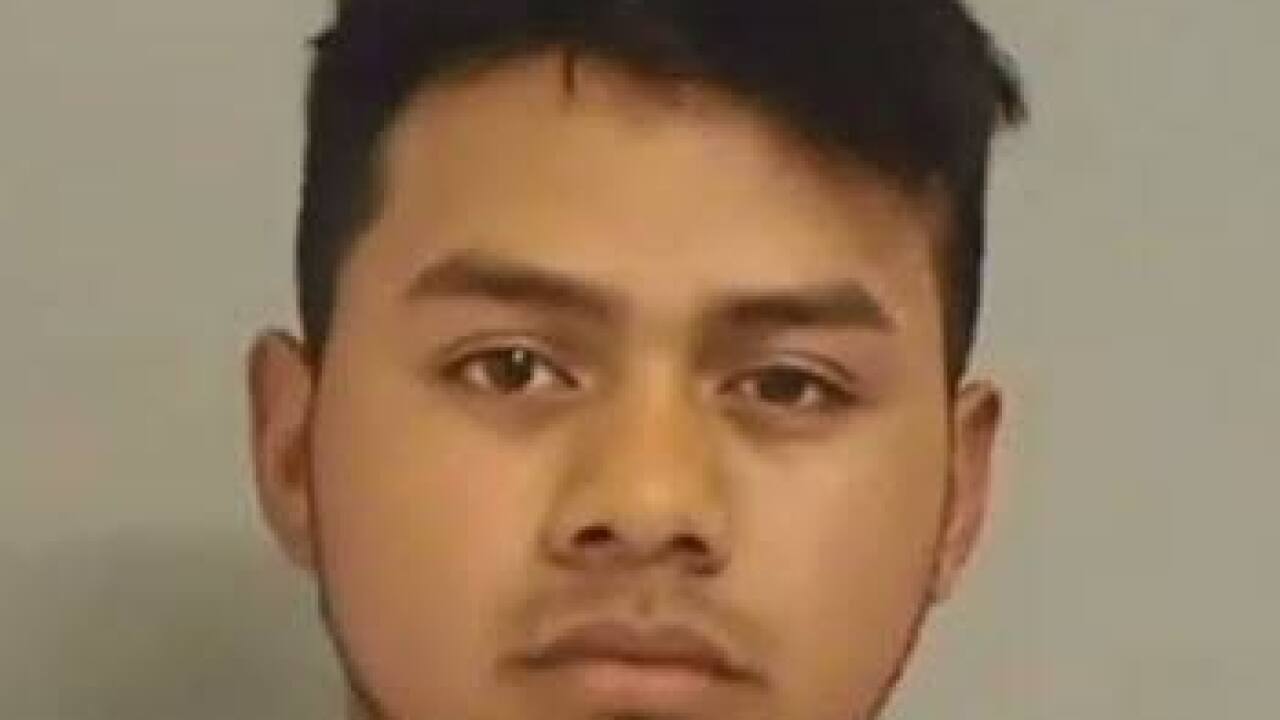 A witness reported a drunk driver with a child in the car near 10400 E. 21st Street.

Reports stated that the driver and passenger were seen drinking beer with a small child in the back seat.

After leaving the area the witness saw the driver stop on the side of the road and urinate before driving off again.

The two individuals, Abiduad Orozco-Orozco and Kevin Vasquez, were severely intoxicated when officers found them.

Orozco-Orozco was charged with child endangerment, DUI, and driving without a license.

Vasquez was charged with child endangerment.

DHS and a Child Crisis Detective were called in on the case.

The child was released to the mother at the scene of the stop.