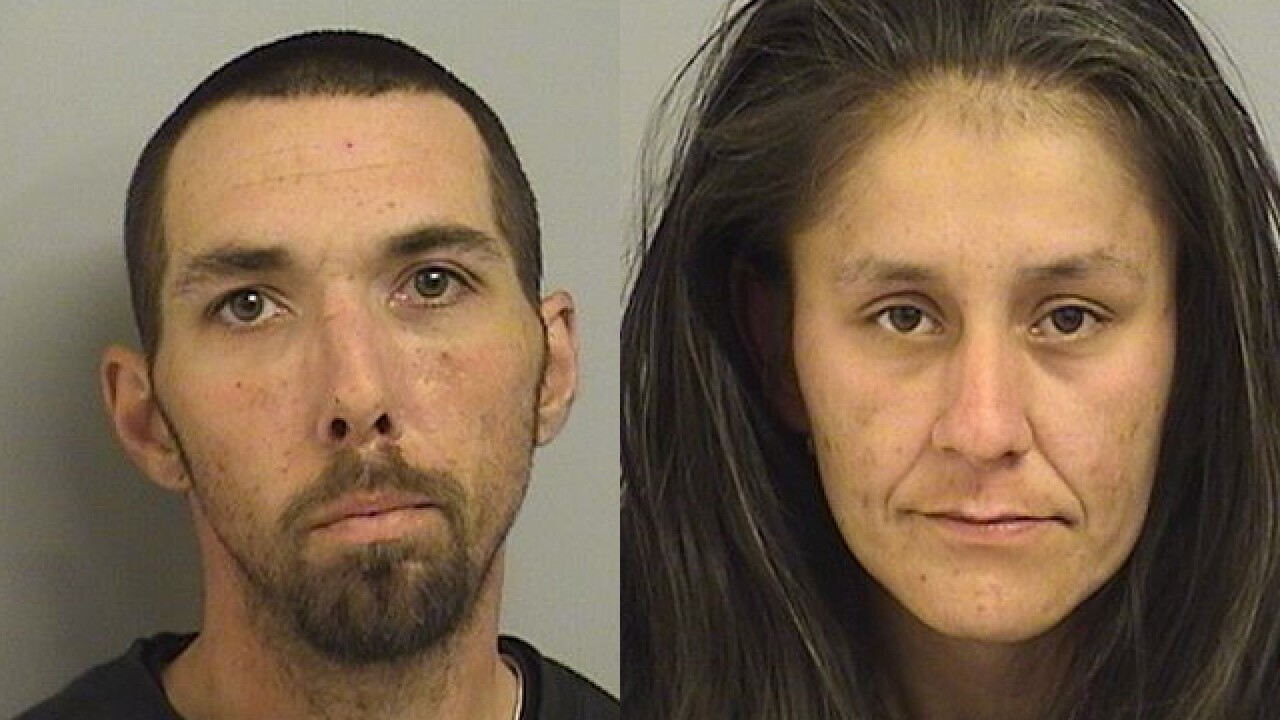 TULSA — Two people have been accused of child neglect after children were found living in deplorable conditions at a northeast Tulsa home.

Police responded to the home near East Pine Street and North Lewis Avenue in August 2018, and found children who were malnourished, hadn't been to school in a year, and had not received proper medical or dental care.

Police said there was rotten food on the counters at the home and stray animals roaming in and out of the home. The children said they slept on a pallet in the living room of the home.

One of the children had 10 cavities after being examined by a dentist.

The mother, Nichole Woods, told officials that she had pulled the children out of school because she feared for her life.

Woods and Matthew Ingram, her boyfriend, were arrested on Friday after arrest warrants were issued earlier in the week. Both face one count of child neglect.