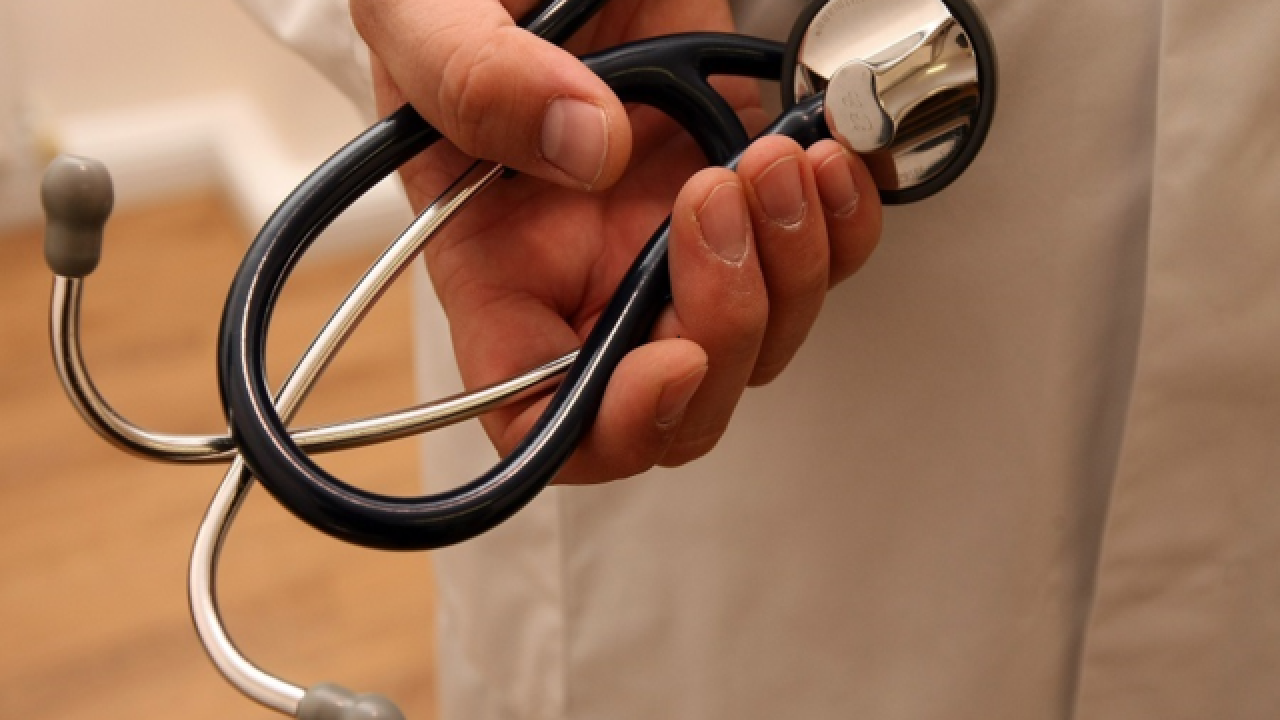 Doctors Mary Johnson, 44, of Claremore, and Jeff Halsell, 50, of Tulsa both entered into settlement agreements in connection with the case, which involved illegal payments from OK Compounding, LLC.

The settlement agreements resolve allegations that the doctors prescribed pain creams in return for illegal payments.

“These greedy medical professionals are a major disappointment. Patients expect doctors to uphold strict ethical standards and place patient care above their own financial motives,” said U.S. Attorney Trent Shores. “My office will use every tool at our disposal to remind corrupt physicians that the health of their patients is not for sale and that government health care programs are not free to plunder.”