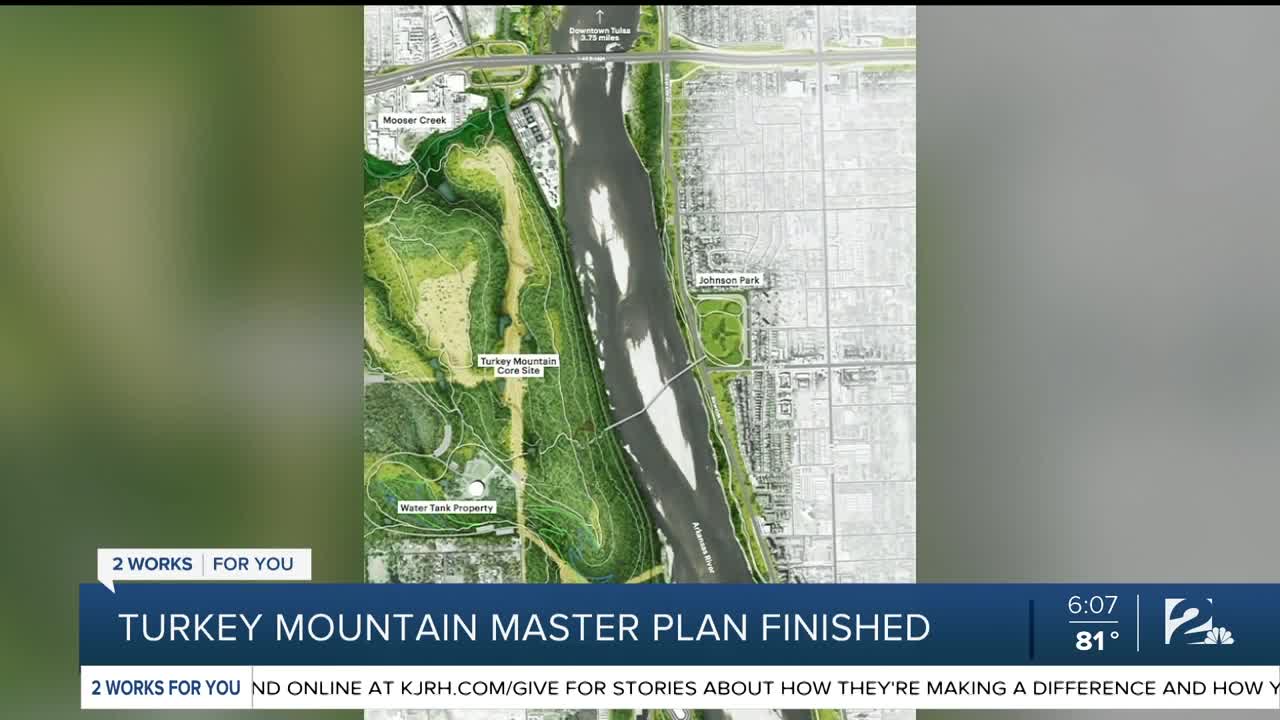 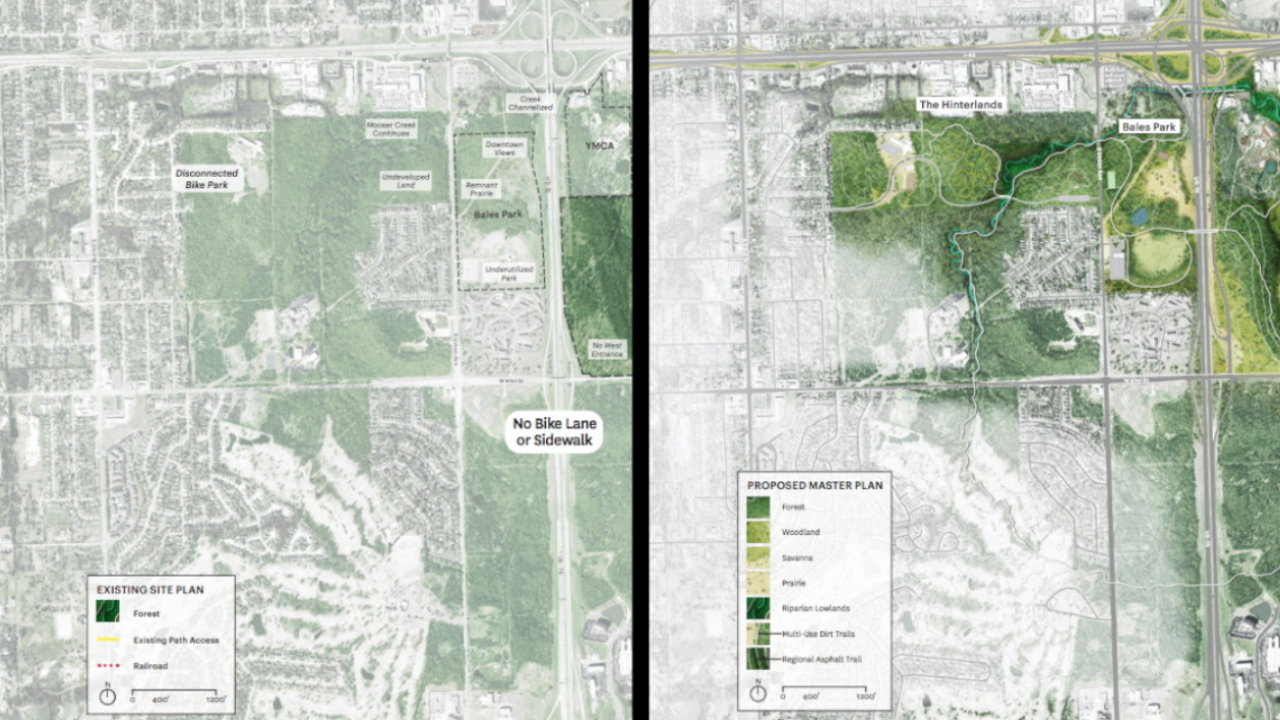 TULSA, Okla. — After thousands gave their input on what they would like to see in the future of Turkey Mountain, the Tulsa River Parks Authority finally has a plan to revitalize the urban wilderness.

The next step for River Parks will be developing a timeline for projects, prioritizing what projects should come first, and coming up with cost estimates.

"It’s a very very long term plan first of all, so what are we going to do first that makes sense?" Meyer said.

Meyer says restoring nature and paths will take first priority, but all the projects could take several years to complete.

That's because funding is low right now, and could be cut even more because of the effect COVID-19 has had on the economy, according to Meyer.