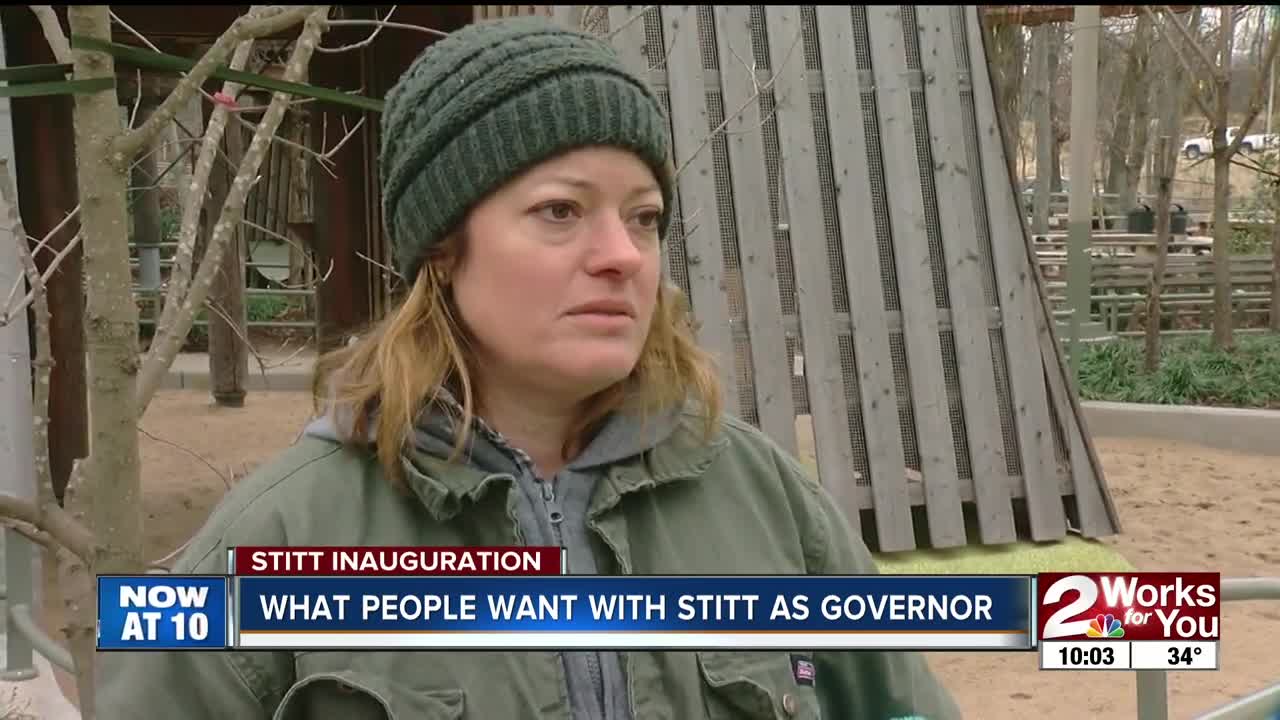 What people want from the governor

TULSA, Okla. -- — No matter who they voted for in November, the consensus in Tulsa seems to be many are looking for improvements, with everything from government spending to road conditions.

"I think we kind of live behind in our infrastructure, I think as far as our roads, especially around Tulsa Oklahoma... we're a little bit behind. It seems like we get something finished about the time we need it to be bigger. So I think our infrastructure is behind the times," small business owner Paul Harris said.

From everyone 2 Works for You spoke with, both those who voted for and against the governor-elect said they believe new leadership can make way for positive changes.

"I think I'm a little bit more hopeful because it seems like he's looking at other states and trying to figure out what they do that's right and I'm hoping he can kind of bridge the gap with education specifically," Rebekah Heinz said.

Coming out of the teacher walkout, this cause hits close to home for the Tulsa parent.

"My youngest, she's five going into kindergarten this coming year so trying to figure out should we go public or private... it's like the main thing on my mind right now," Heinz said.

Some said they're encouraged by the governor-elect's rhetoric to make Oklahoma a top ten state.

"I see Oklahoma as a magnet for a lot of business, for a lot of opportunity. I've been over in New Zealand for the last seven years. I'm excited about being back in our system here," Paul Brillhart said.

There is a rally planned at the capitol Monday morning organized by educators. They said the goal is to remind the governor that he works for the people.