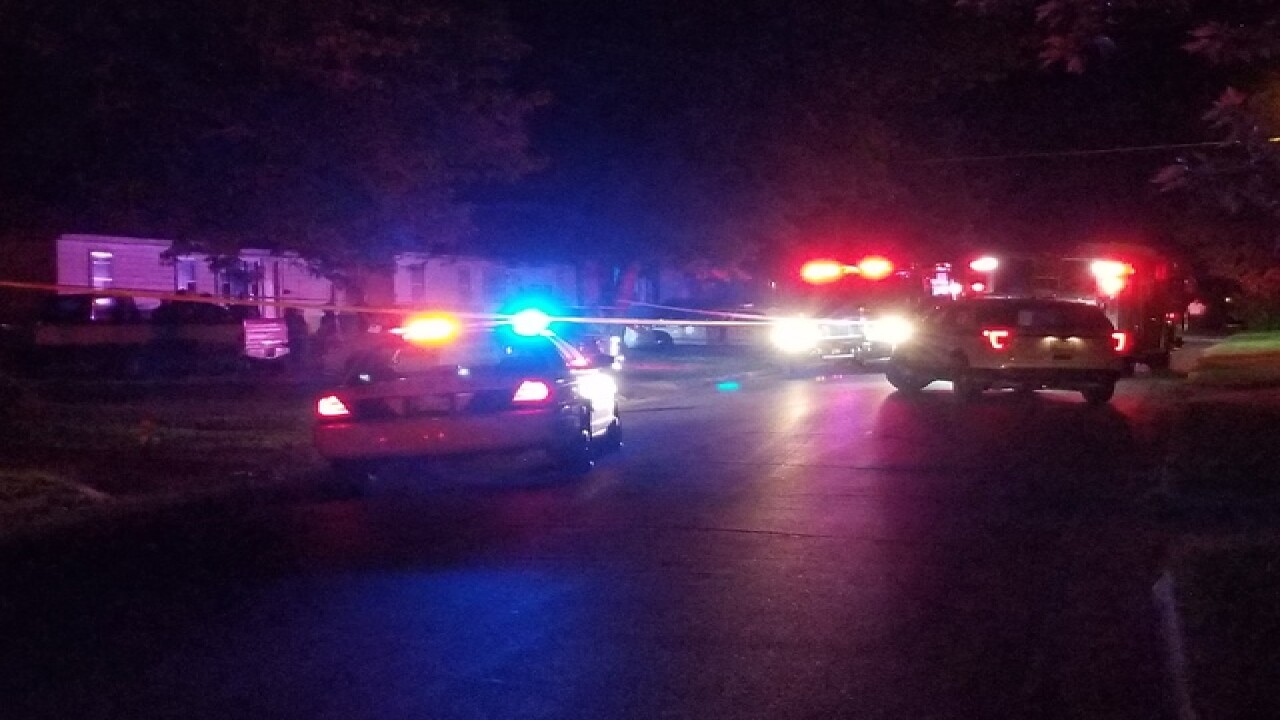 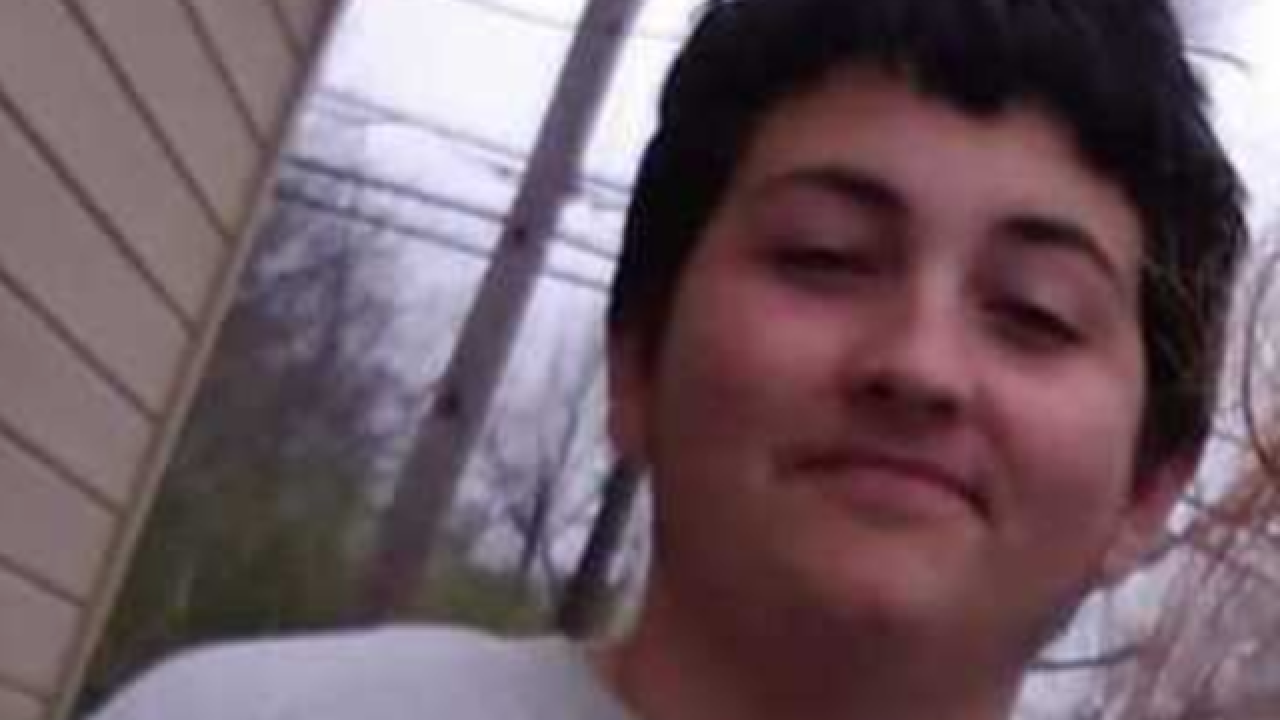 TULSA -- A teenage boy is dead following an accidental shooting in North Tulsa.

Investigators say three teens were handling a shotgun inside a garage on East 51st Place North near North Peoria around 1:10 AM Wednesday morning.

One of the teens placed the shotgun on an appliance inside the garage. At some point, the firearm got knocked off the appliance, and fired when the gun hit the ground. The shot hit one of the teens, later identified as 17-year-old Steven Hill, killing him.

NEW: The family of a teenager who died in an accidental shooting identified him as Steven Hill, 17 years old. #Tulsa @KJRH2HD pic.twitter.com/XtmT05kcN7

Officers attempted to render aid to the boy, but couldn't save his life.

Tulsa police are questioning the other two teens who were in the garage at the time. However, officers say the two are not in custody and are not facing charges at this point.