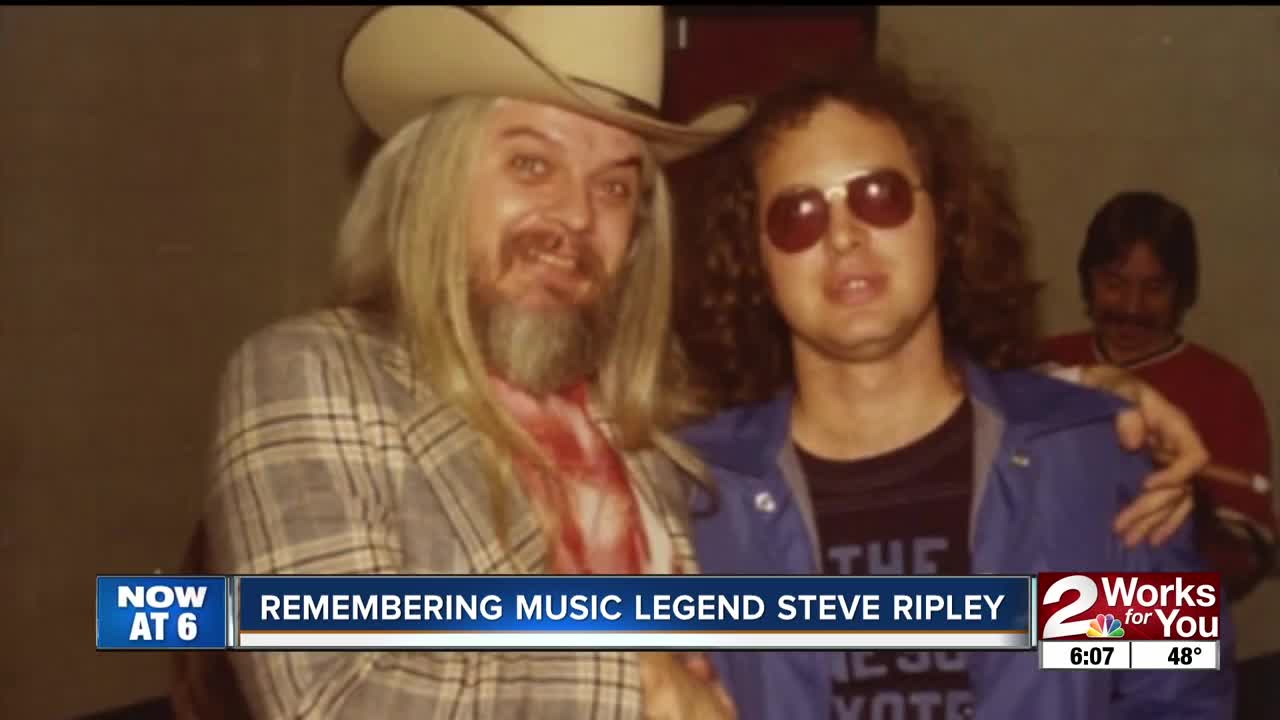 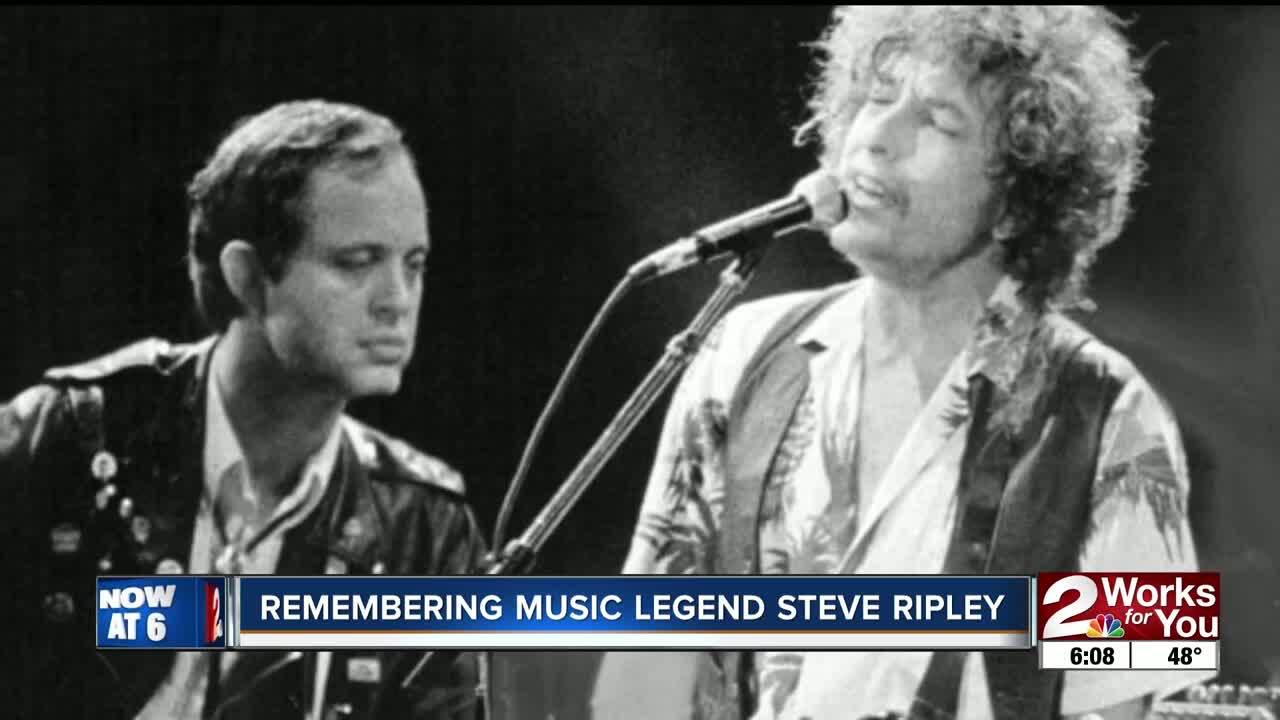 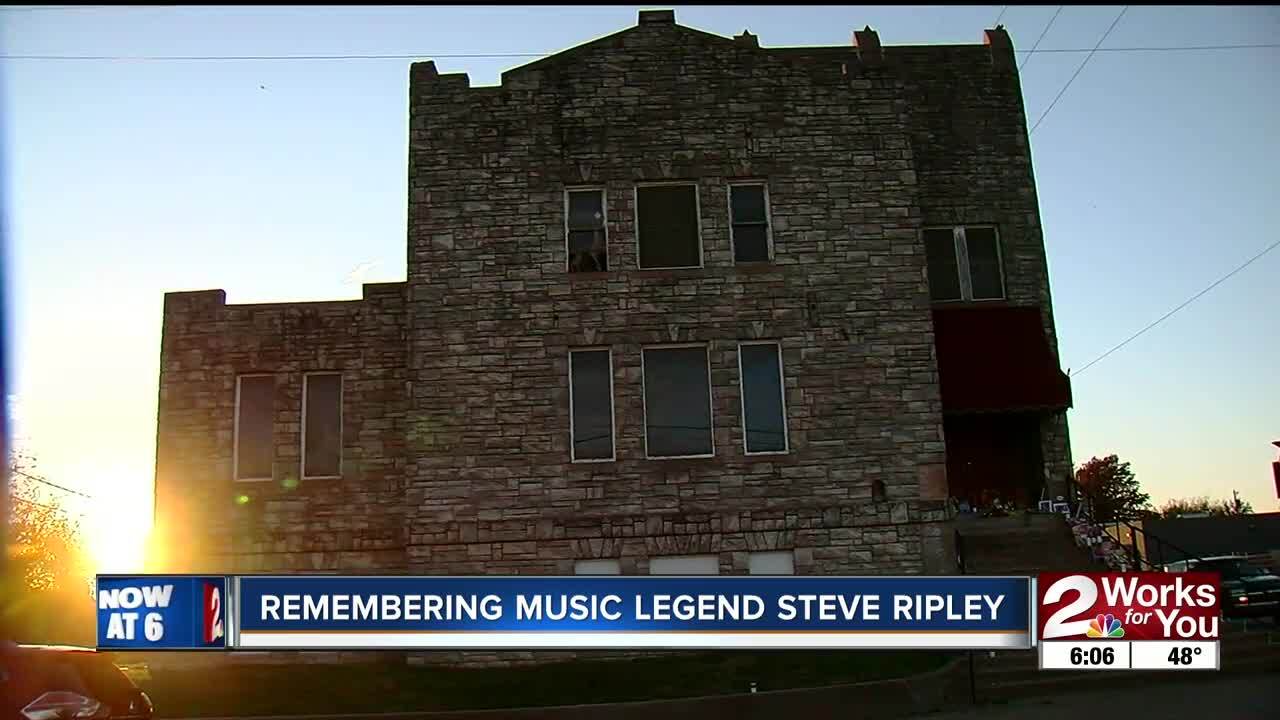 Known for his work with the likes of Leon Russell, Bob Dylan and Roy Clark and more, his impact was far-reaching.

His death from cancer at 69 at his home in Pawnee is a loss for those who knew him and those who loved his work.

Ripley was nominated for two Grammys with his band ‘The Tractors’. He hung out with the Beatles, owned Tulsa’s historic Church recording studio and innovated the stereo guitar, favored by Eddie Van Halen.

“He was a great historian with music, and you know, he played with Bob Dylan and played with everybody,” impresario Jim Halsey said.

“He was a kid when I met him you know, 18 years old or something like that,” Halsey said.

Halsey worked with Ripley on his first producing gig for Johnnie Lee Wills’ ‘Reunion’ album in 1978.

“When people talk about the Tulsa Sound, Steve Ripley was an important part of that, not only as a member of it and a producer of it, but as an archivist,” Halsey said.

One of Ripley’s most recent projects was the Leon Russell archive at the OKPOP Museum, which is set to break ground in the spring.

“He was very critical in.. when we met with Leon Russell before he passed about acquiring the Leon Russell archives,” OKPOP Museum’s Jeff Moore said. “And so we're working with the estate and the family and there's gonna be some exciting things coming from that. And Steve was the reason all of that happened.”

Ripley’s death, some could say, is the end of an era.

“Unfortunately, you know, there's a generation of creatives now that are getting to that age,” Moore said.

He leaves behind a legacy so broad, Oklahomans and those who visit Tulsa will never forget.

"His career in recording, and he was an innovator and a musician, and so all of these aspects of his life will be throughout OKPOP,” Moore said.

But more than his career was his impact on those who knew him.

“I was just happy to have his friendship and be associated with him. God bless him,” Halsey said.