Tulsa resident turns life around with help from Women in Recovery 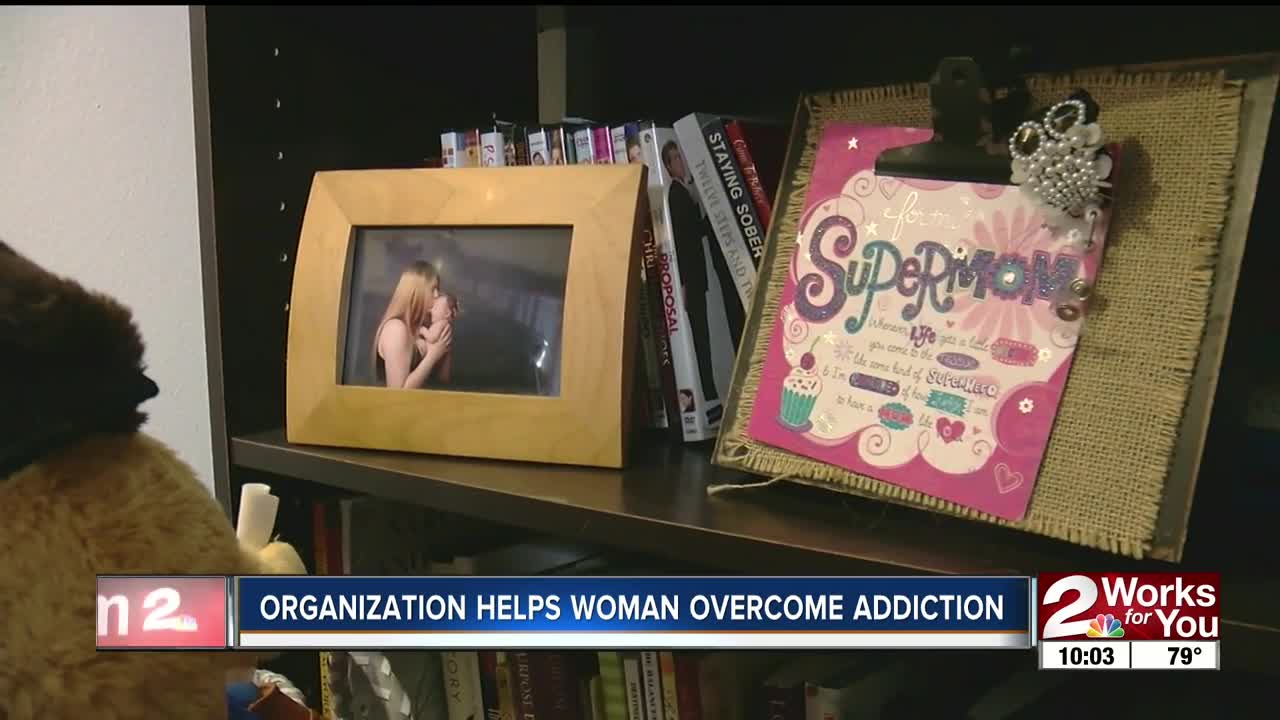 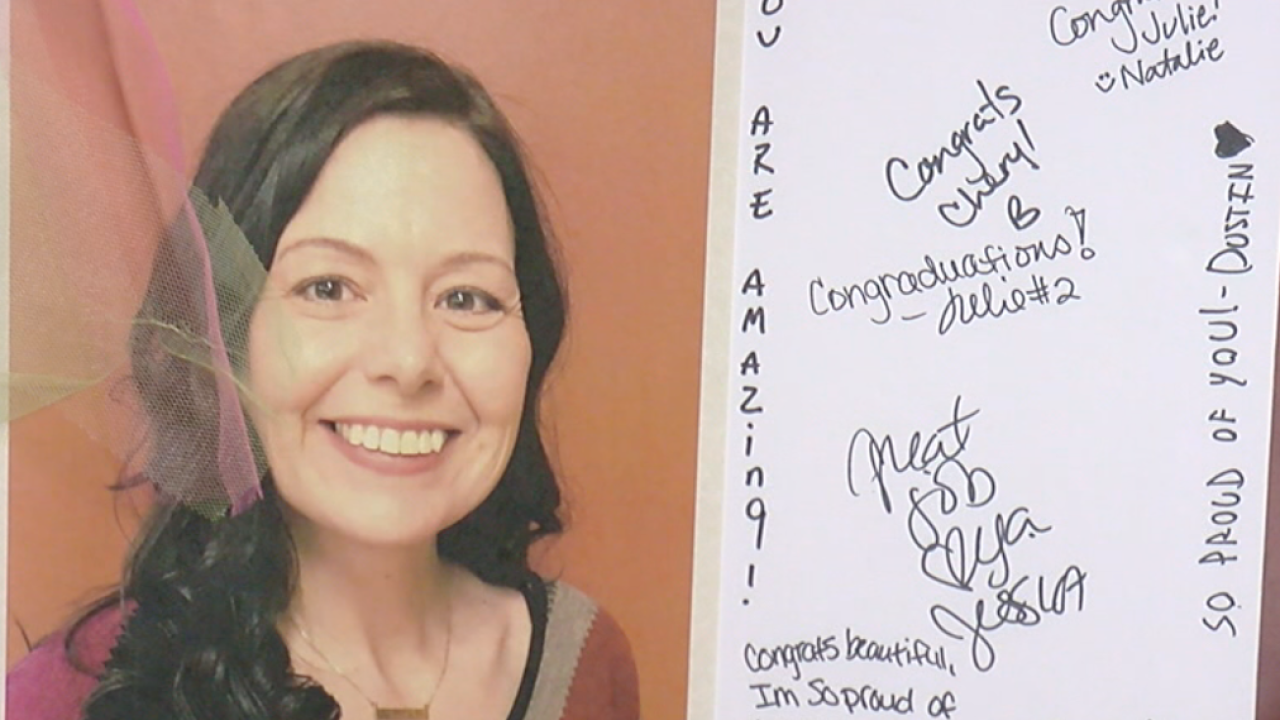 Some say that recovery programs are the best way to over come it.

Julie Biedekapp is a Tulsa native that experienced years of drug addiction and she says a program called Women in Recovery saved her life.

“As a child, there was trauma. Childhood trauma and I saw what addiction did. Both of my parents struggled with addiction,” Biedekapp said.

Both of Julies parents struggled with addiction. Her father was an alcoholic and her mother used meth and opioids.

“By the age of thirteen, I had tried pot, I tried marijuana and then by fifteen I had started using meth. That led me to drug dealing and being homeless at 15," Biedekapp said.

After having two children by age 21, she tried to get clean, but she was in an abusive relationship with her husband.

“My daughter was removed from my care after I tried to kill myself and within a week later I was using meth again, heroin, and using it intravenously and then life just began to spiral,” Biedekapp said.

It was then that she found a program that changed her life forever.

“Sitting in jail, I found out about women in recovery and I begged for it because I knew without it I was never going to change,”Biedekapp said.

“I got in and it was rough, it’s not an easy program you do a lot of trauma therapy 40 hours when you first start the program,” Biedecapp said.

Biedekapp started volunteering in March of 2018 at the Family and Children Services Thrift Store, she was later hired in August of that same year.

Biedekapp said this program helped her confront the traumas of her past.

“Being up at the center where you’re in groups and in therapy you have one on ones with therapists. Individual therapy sessions,” Biedekapp said.

The strict rules of the program helped her heal and move forward, and her family is proud of her progress.

“I did cognitive processing therapy which is an intense 12 week therapy session to overcome some trauma that happened to me as a child which changed my life. It made me look at things in a totally different way,” Biedekapp said.

Her father says they never had a relationship during her childhood.

He said he regrets not being around more often.

“When I did see her I would um, most the time if she needed something I would always give it to her. I guess I was trying to buy her love,” Jerry Ogden said.

Jerry is happy this program brought him closure to his daughter.

“Right now this program its done so much, it’s gotten us so close together. Her being back in my life, me having her as my daughter. I guess you can say for the first time,” Ogden said.