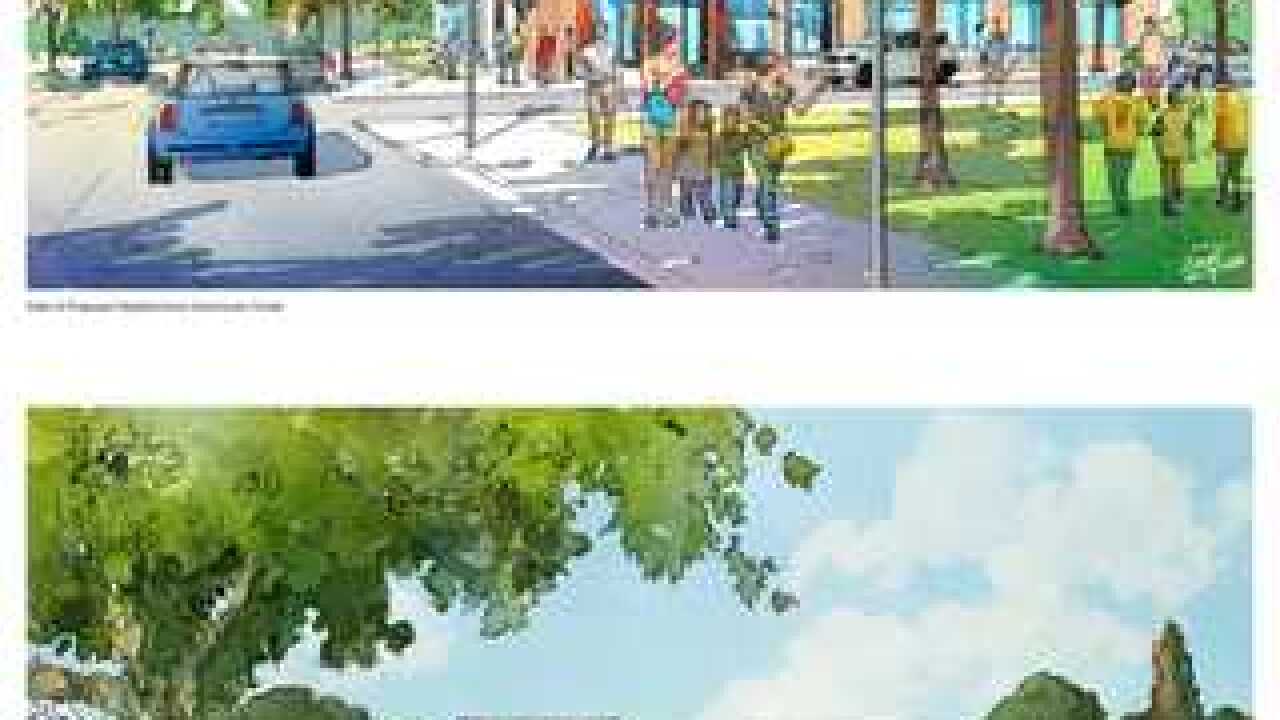 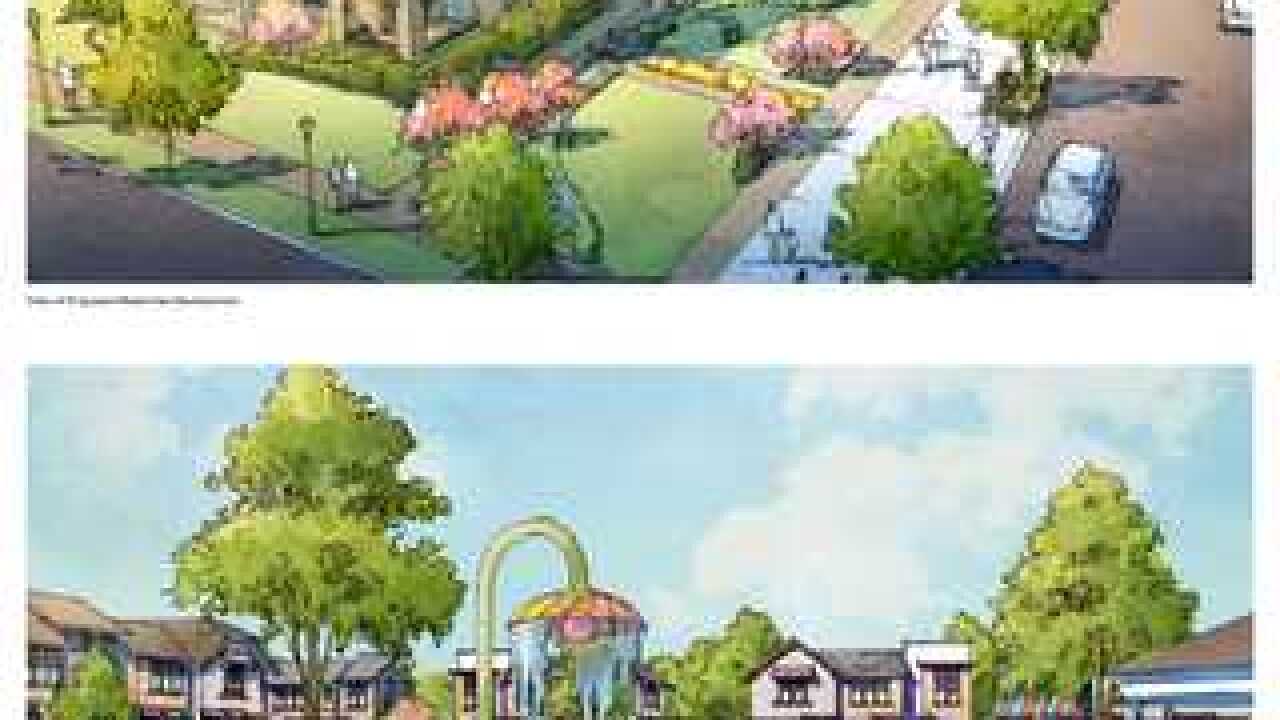 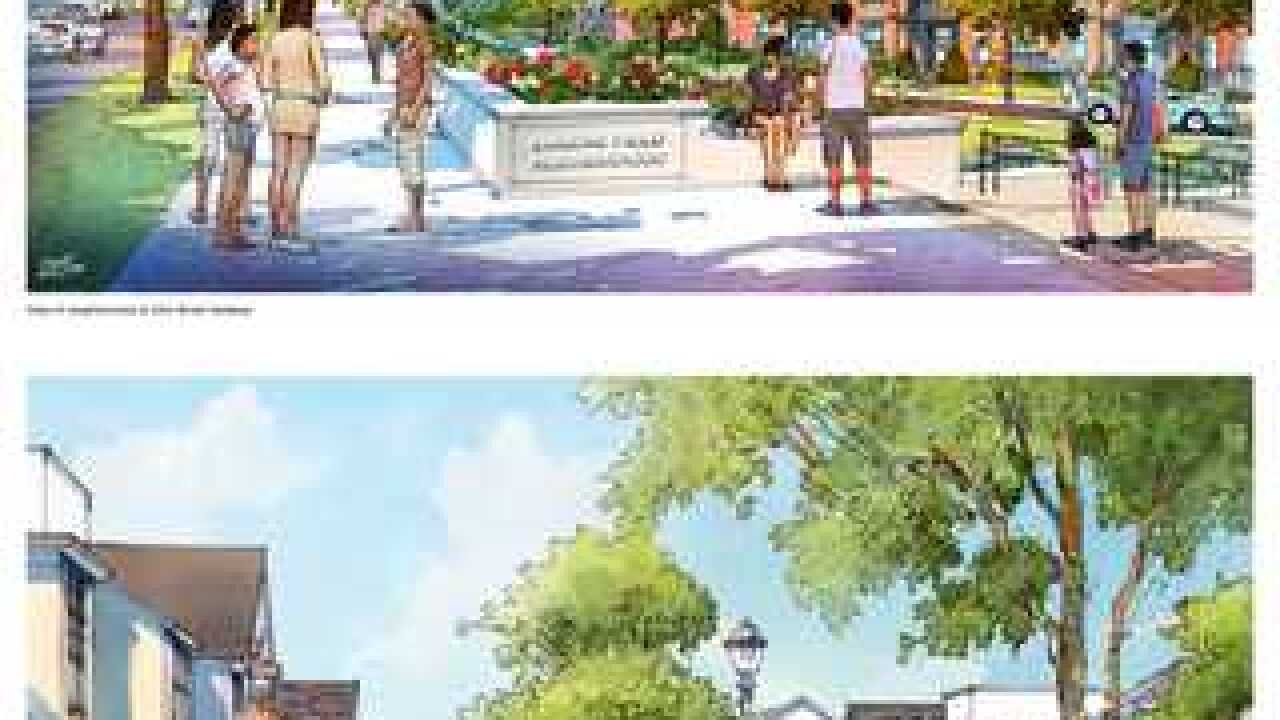 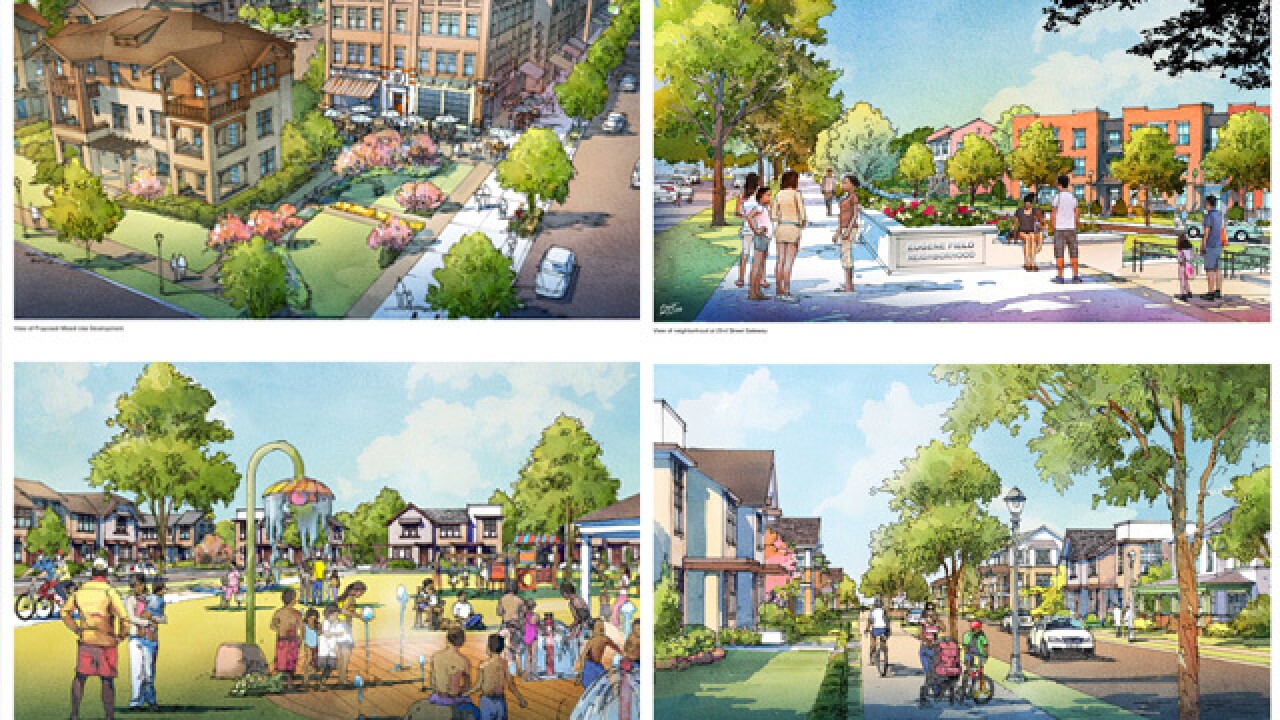 TULSA -- The city of Tulsa and Tulsa Housing Authority announced Friday that the city was one of five cities across the country to receive a $30 million to help revitalize local neighborhoods.

The grant will go toward helping to revitalize and transform Tulsa's Eugene Field neighborhood, north of 23rd Street on the west bank of the Arkansas River.

The city released photos of plans for the neighborhood, which can be viewed above.

“This initiative is a marquee example of the way we are breaking down old silos and working together as Tulsans to move our city forward,” Mayor G.T. Bynum said. “The City of Tulsa and the Tulsa Housing Authority partnered with over 30 community agencies to compete for this grant - and we proved that when Tulsans work together we can achieve great things. I am thankful we can now include the U.S. Department of Housing and Urban Development among this growing coalition of partners to revitalize the Eugene Field neighborhood, and I’m incredibly grateful they chose Tulsa for this grant.”