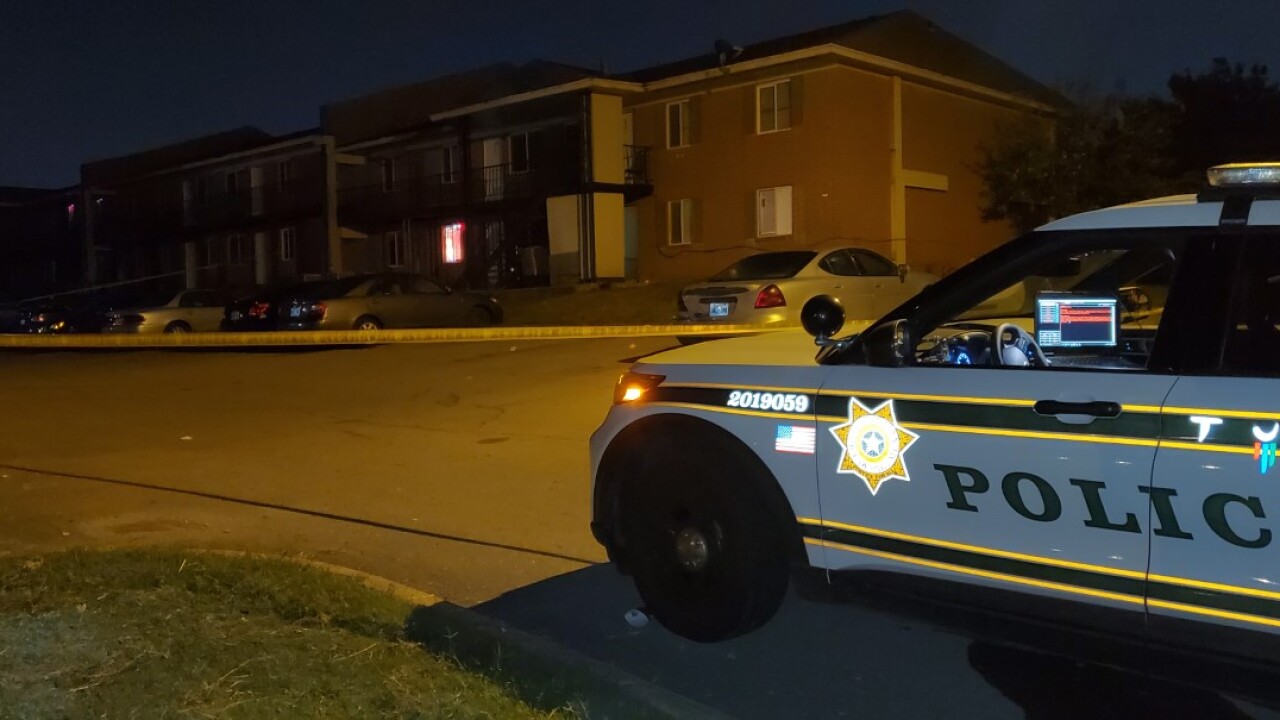 Police said the shooting happened just after 1 a.m. at the Colonial Park Apartments, near 21st and Memorial. They said two men went into an apartment and shot one person living there, police said. The victim later died. The victim's name has not been released.