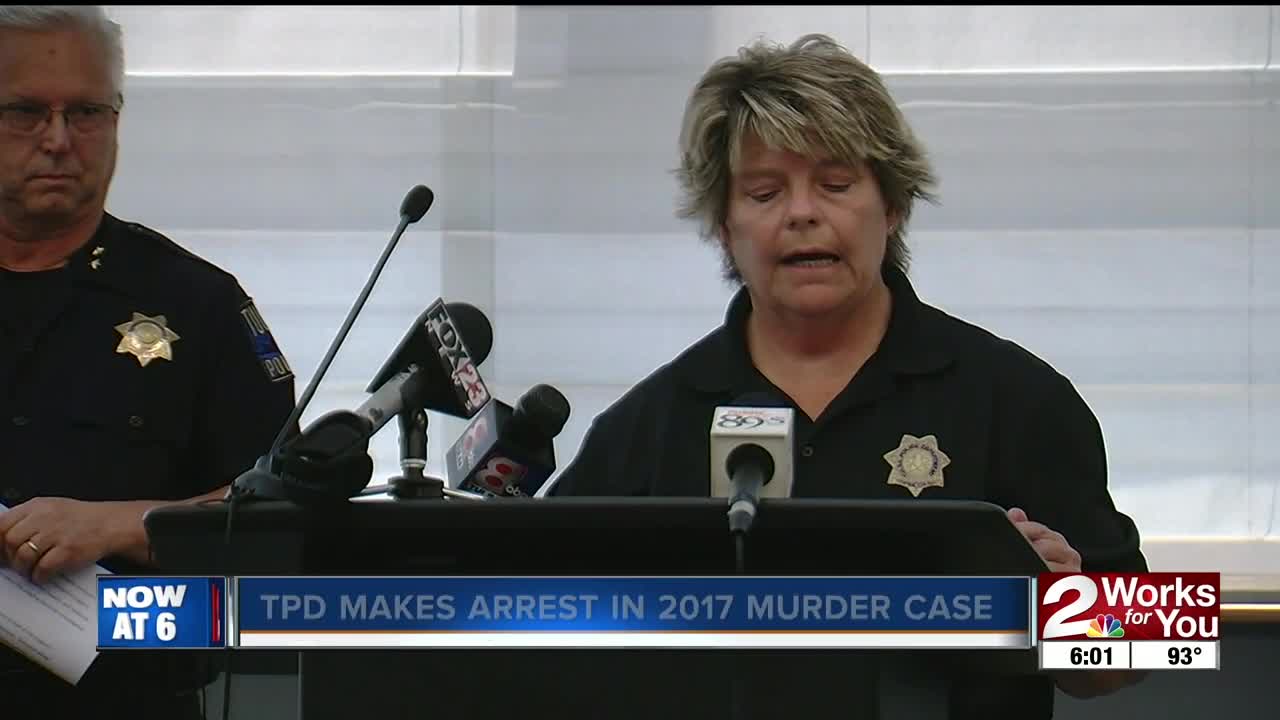 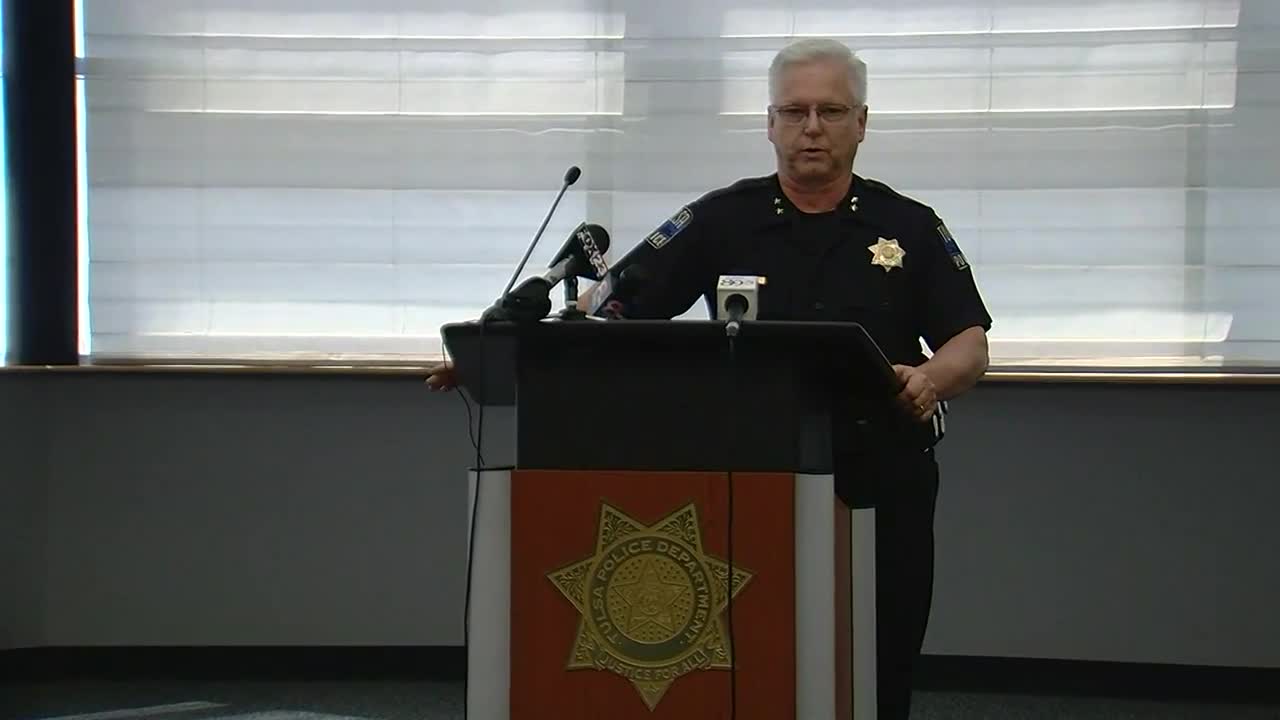 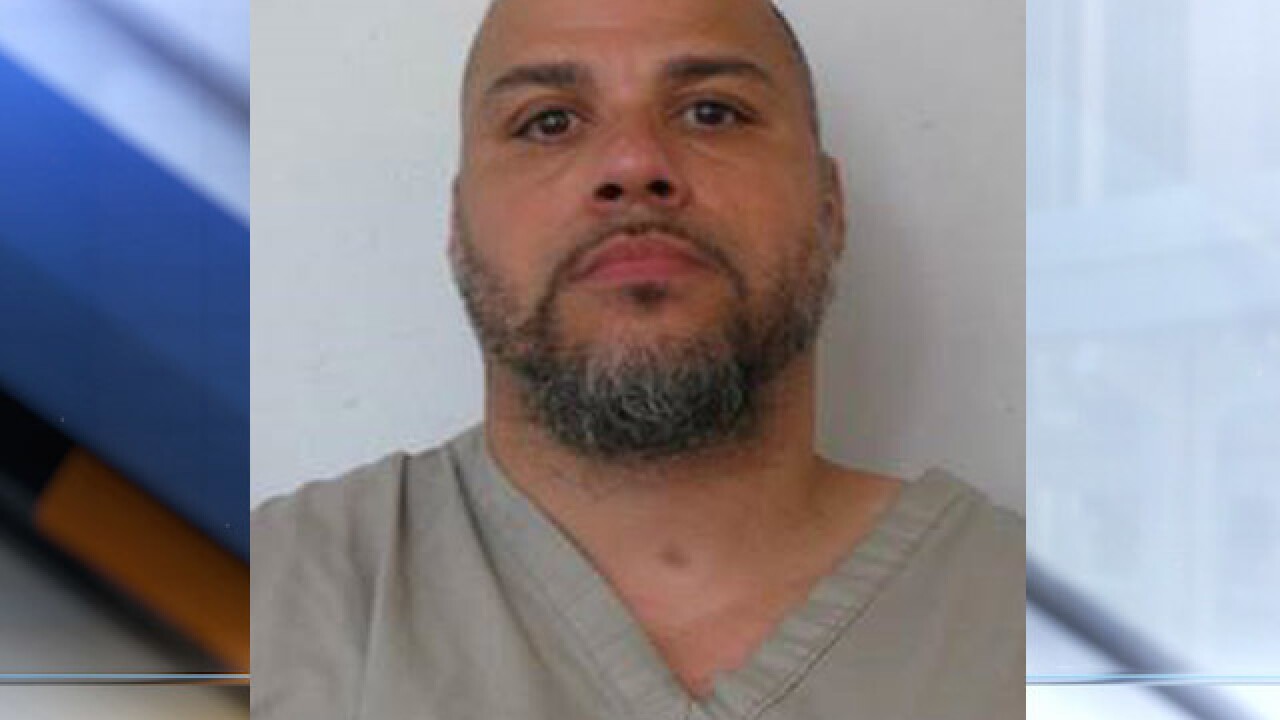 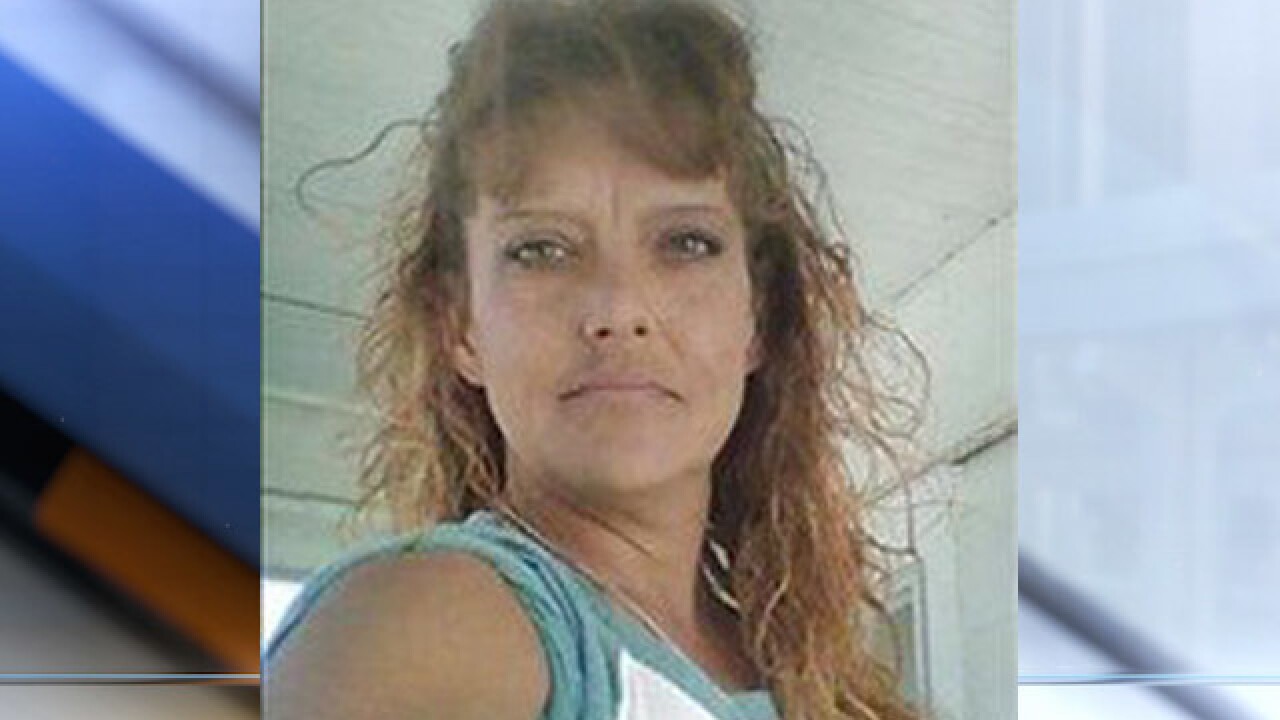 TULSA -- Tulsa police announced Tuesday that they have made an arrest in a case involving a woman who was found dead last year in a dumpster near a restaurant.

On April 25, 2017, at 8 a.m., employees of Las Americas restaurant came to work and discovered blood on the walkway leading to a set of doors.

Workers followed the blood trail and found Amy Robertson dead inside a dumpster.

Police said thanks to DNA recovered from the scene, they were able to make an arrest.

The suspect was identified as Dennis Kurtz, who is already serving eight years in prison for another crime. He was arrested on counts of first-degree murder and first-degree rape.