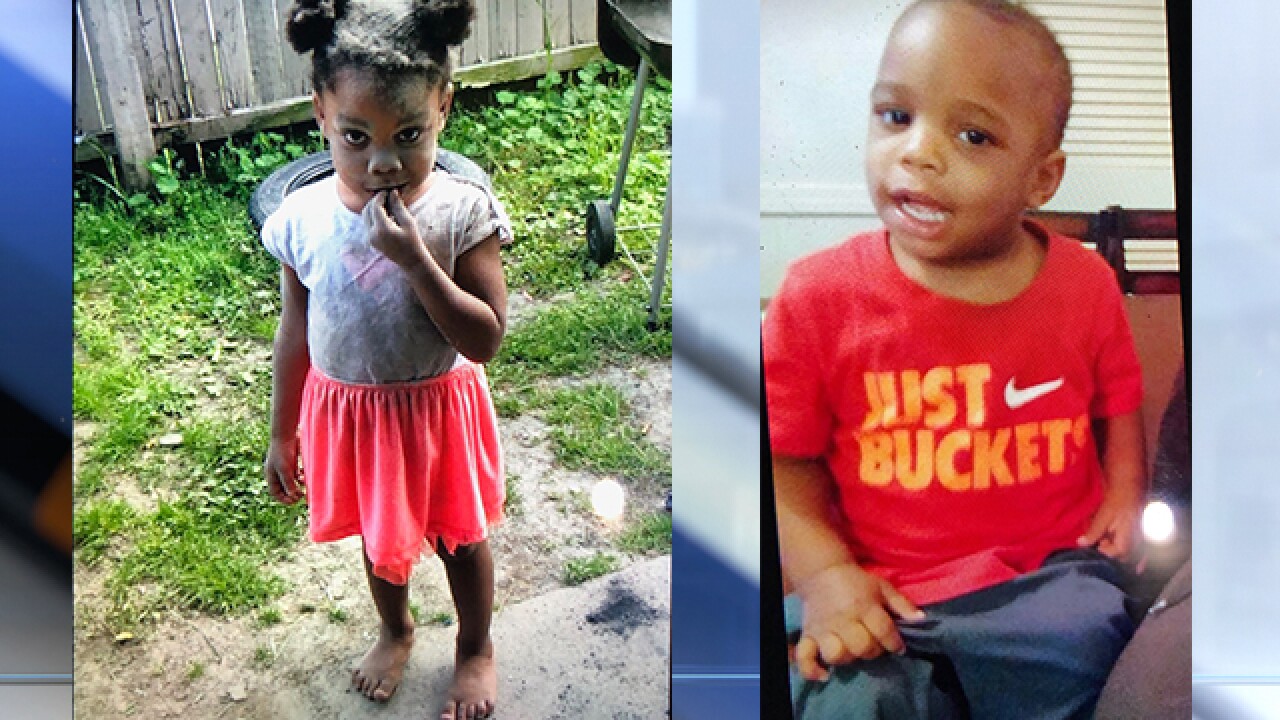 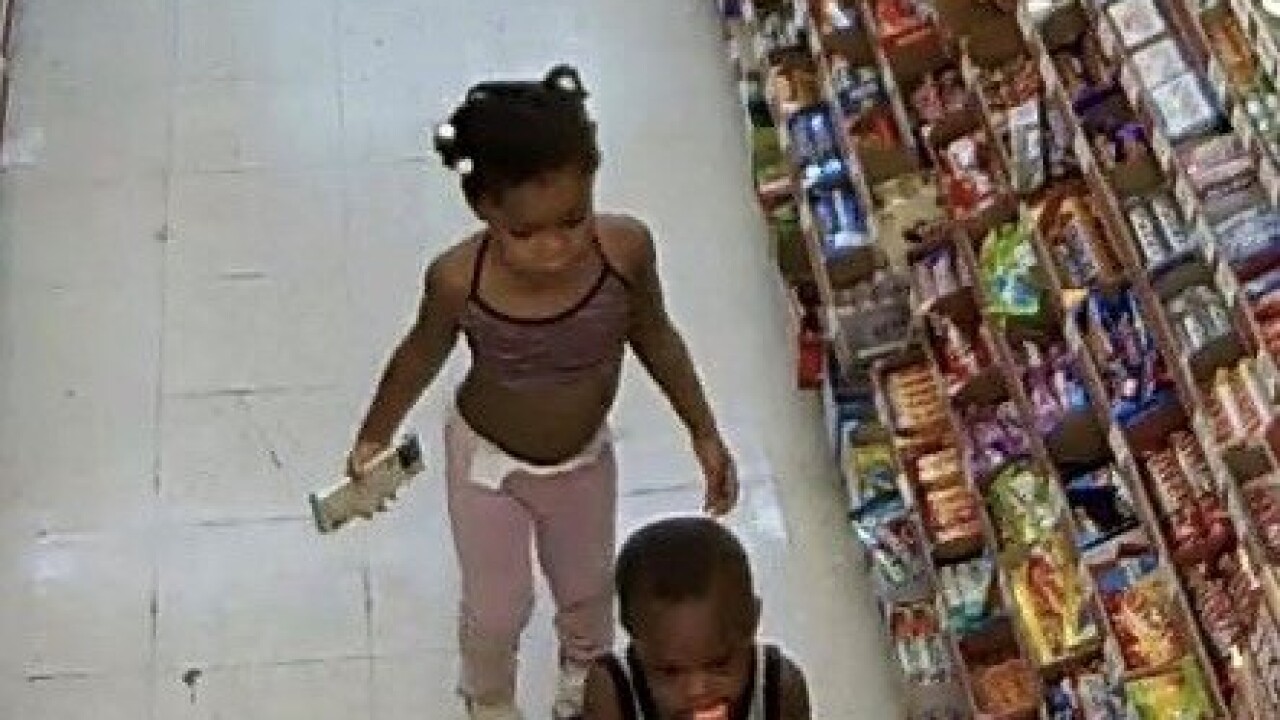 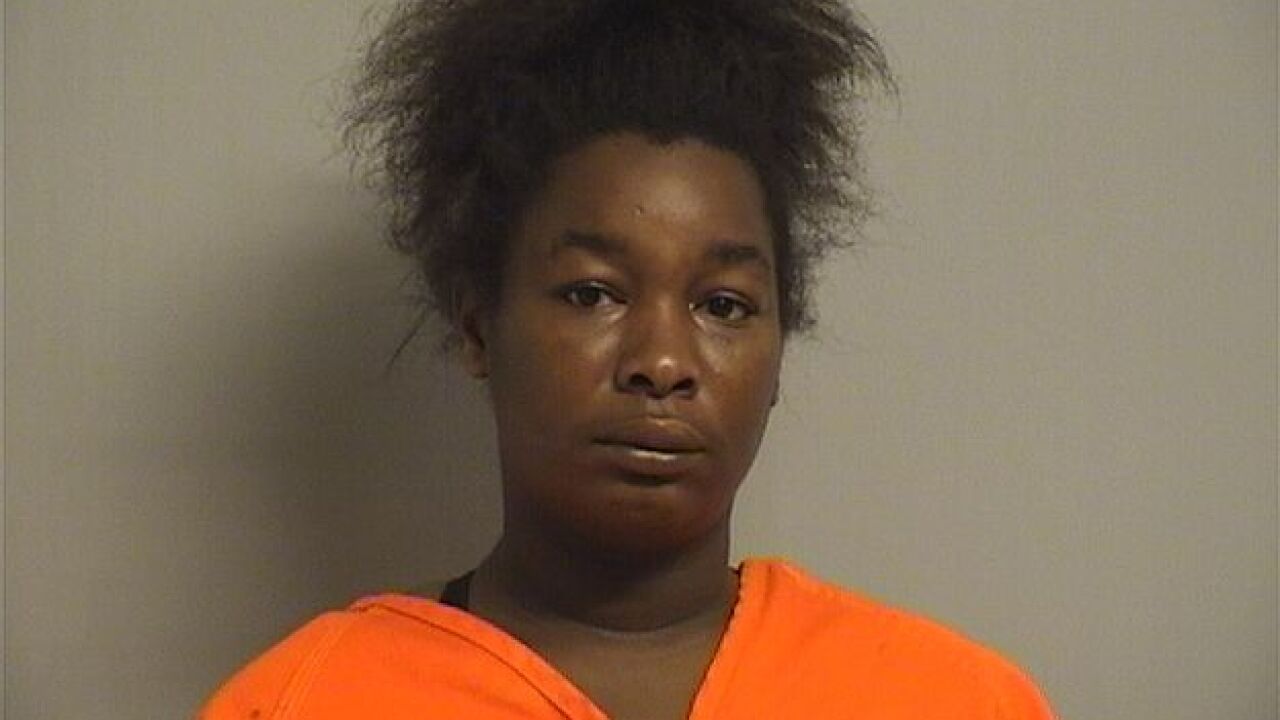 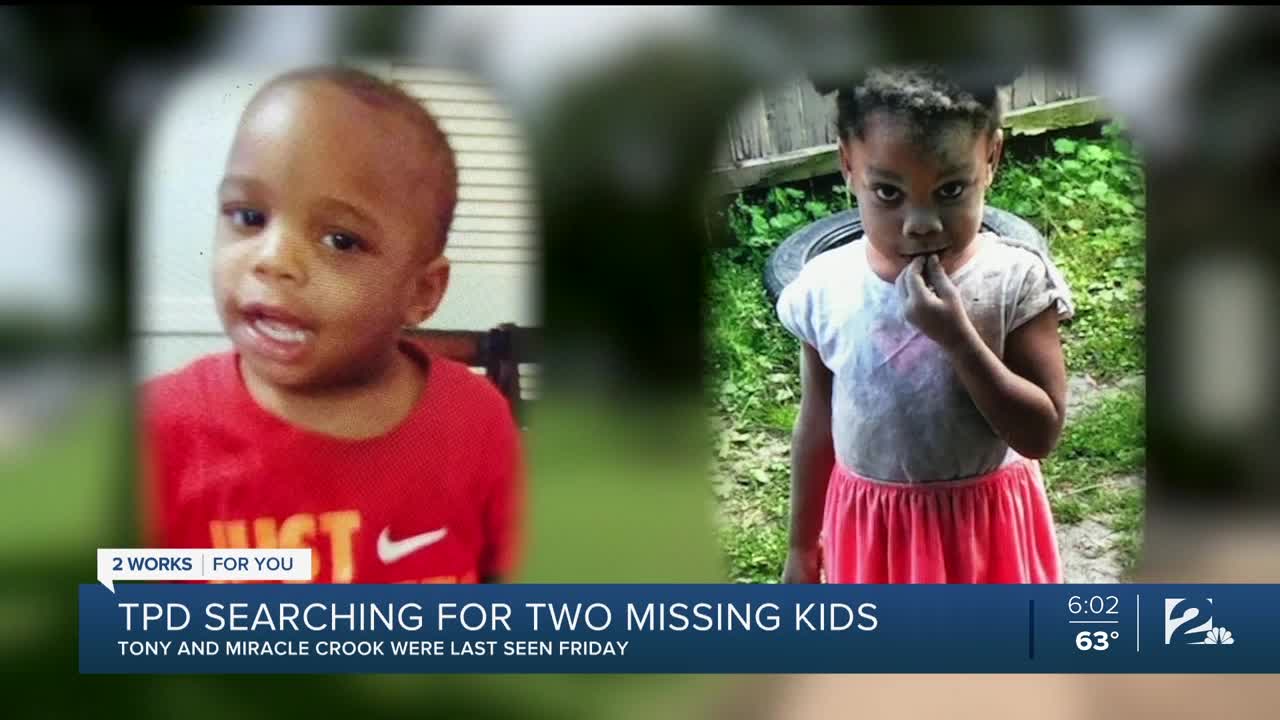 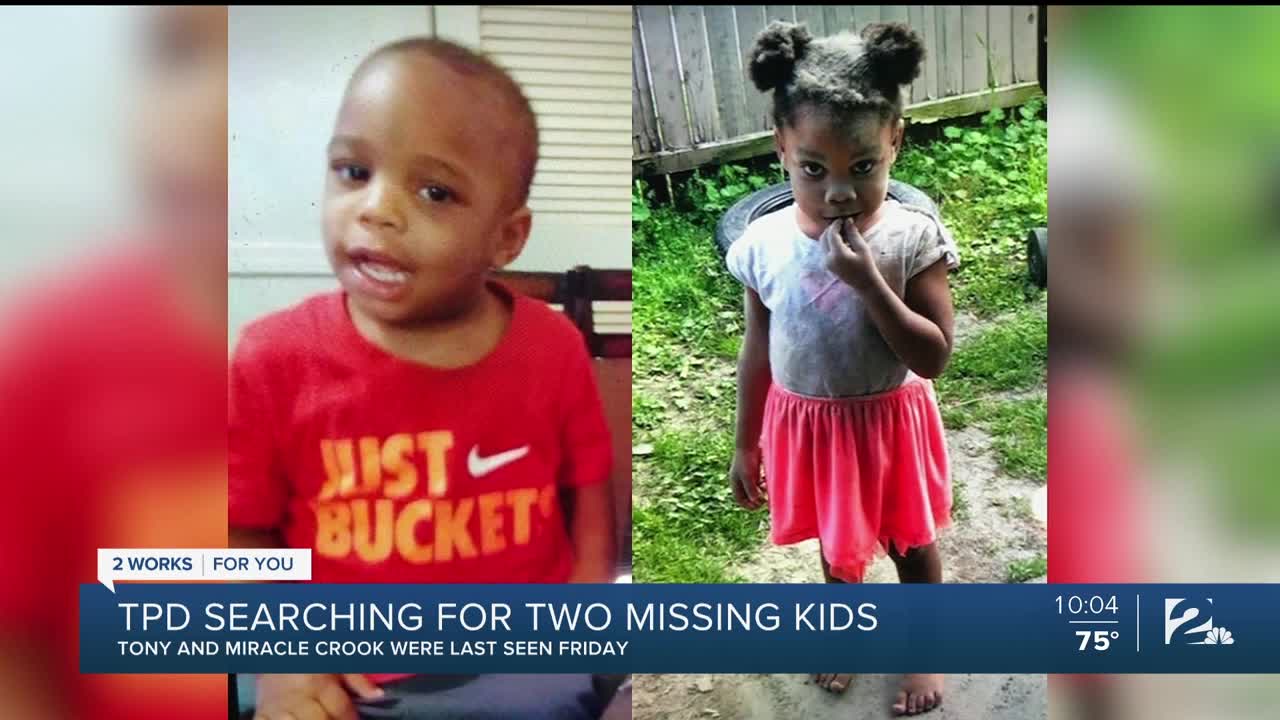 They are not seen reappearing.

Oklahoma Highway Patrol searched a creek in north Tulsa on Tuesday, hoping to find any information in connection to the two toddlers last seen by a family member on Friday, May 22.

Tulsa police updated their Facebook page, saying that as of 1 p.m. on May 26, Miracle and Tony are still missing.

Three-year-old Miracle Crook and two-year-old Tony Crook were last seen near The Shoreline Apartments near East 21st Street and I-44.

Police tell us the children were with their mother, Donisha Willis, when they went missing.

Police stopped all cars going in and coming out of the Shoreline Apartments on Monday.

A new surveillance image was released on Tulsa Police Department's Facebook page of the children walking in the apartment complex on Friday around 10:15 a.m.

The children were last seen with their mother on surveillance video at Ryan's Mingo, a convenience store near the complex.

That’s the last time we saw them. Those are the last images we have and we believe that’s what they were wearing.

Officers found the door open and Willis passed out on the couch.

When asked where the children were, Willis became verbally abusive and said she didn't care.

Lt. Adams said the mother refused to cooperate or give any information as to where the two children were.

Canvassed the apartment complex several times. Helicopter. Did everything we could.

At this time an Amber Alert has not been issued, Lt. Adams said the investigation has not met all of the state's guidelines to do so.

Even though an Amber Alert has not been issued, Tulsa Police are still treating it as if one has.

Donisha Willis was booked for child endangerment on a $50,000 bond.

Police are still searching for the children.

Police say they will begin knocking on doors at the Lakeside Place Apartments on Tuesday, May 26.

Tulsa Crime Stoppers is working with the Tulsa Police Department to find information in relation to Miracle and Tony Crook. If you have any information as to their whereabouts, please call 9-596-9222. To remain anonymous, call 918-596-2677.